It’s so exciting when you meet people… through other people… through other people.  Carel (pronounced almost like Carl) and Luz are newlyweds and as fate would have it, they’re one of the very few people who met on Tinder and actually liked each other! He’s from the Netherlands, she’s from Miami, and when we took these photos Luz had just moved her life to be with him about 45 minutes outside of Amsterdam.  Now that is love.

Amsterdam was a blast with these two!  We spent a few hours roaming around the city on foot – if you’ve ever been there you know how beautiful and unique everything is.  Finding spots to take these photos was super easy.  Their style is so unique and fun.  It’s easy to pick out the Miami vibe in her attire and the European vibe in his!

Luz + Carel, thanks so much for meeting up and smooching on each other for me! haha 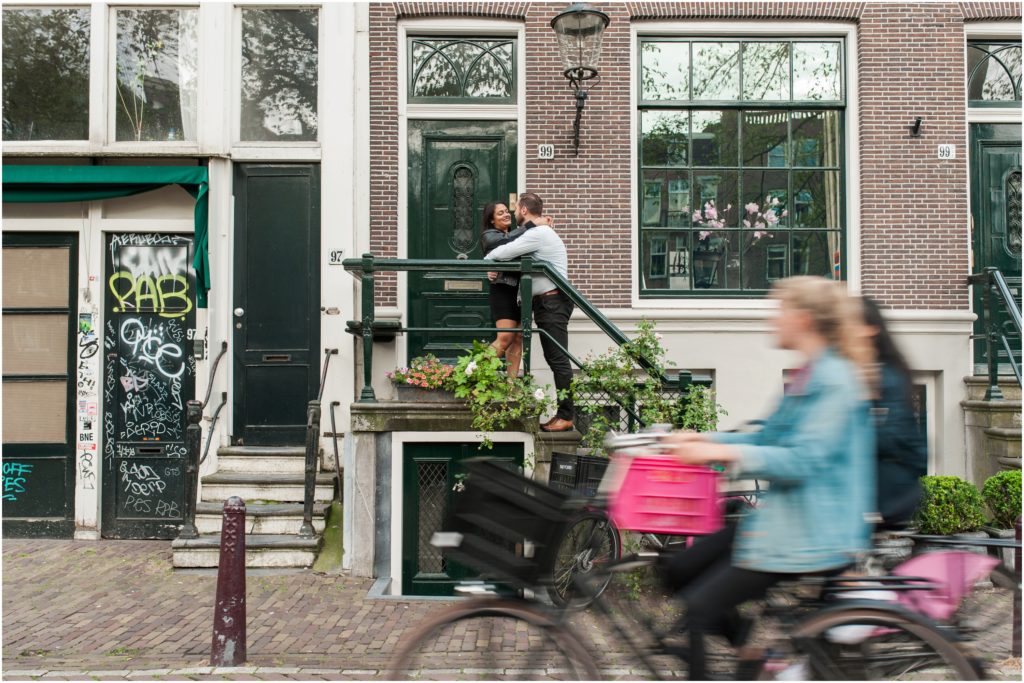 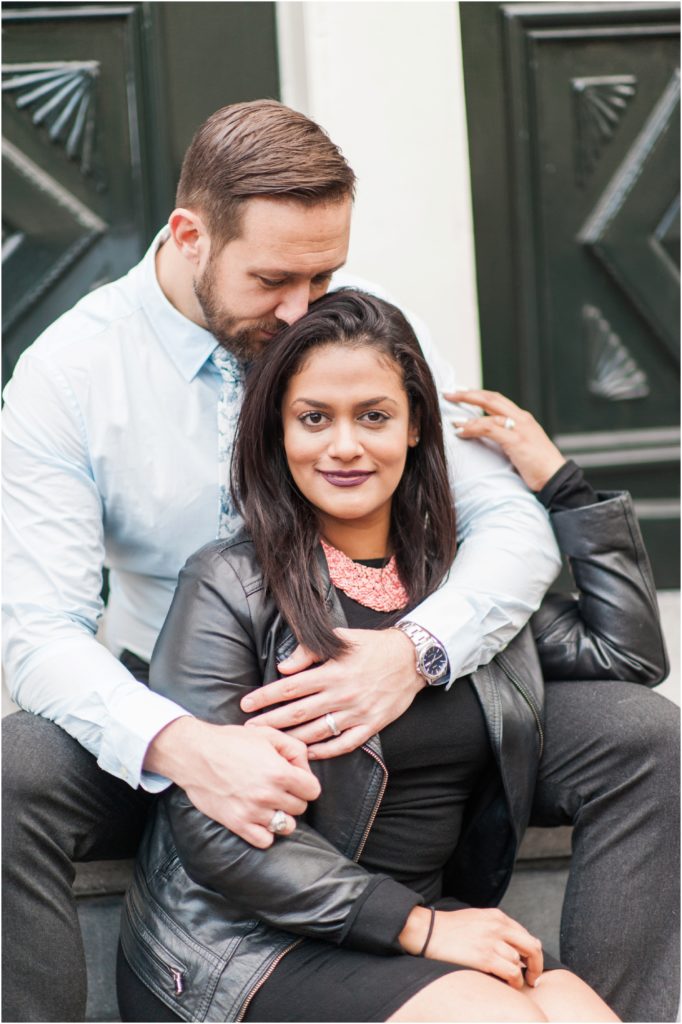 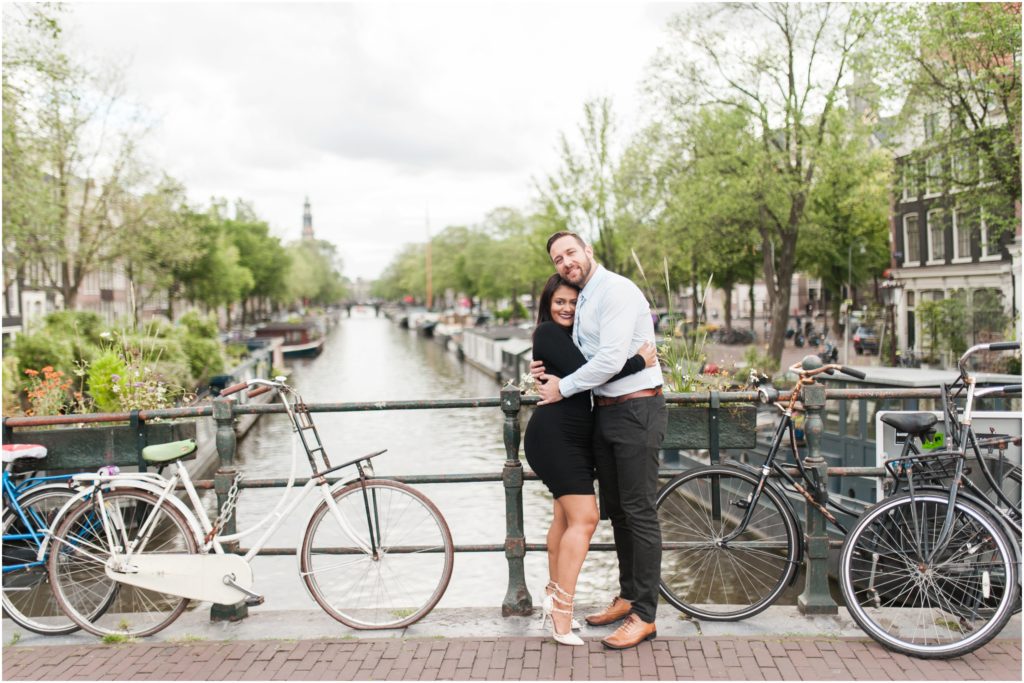 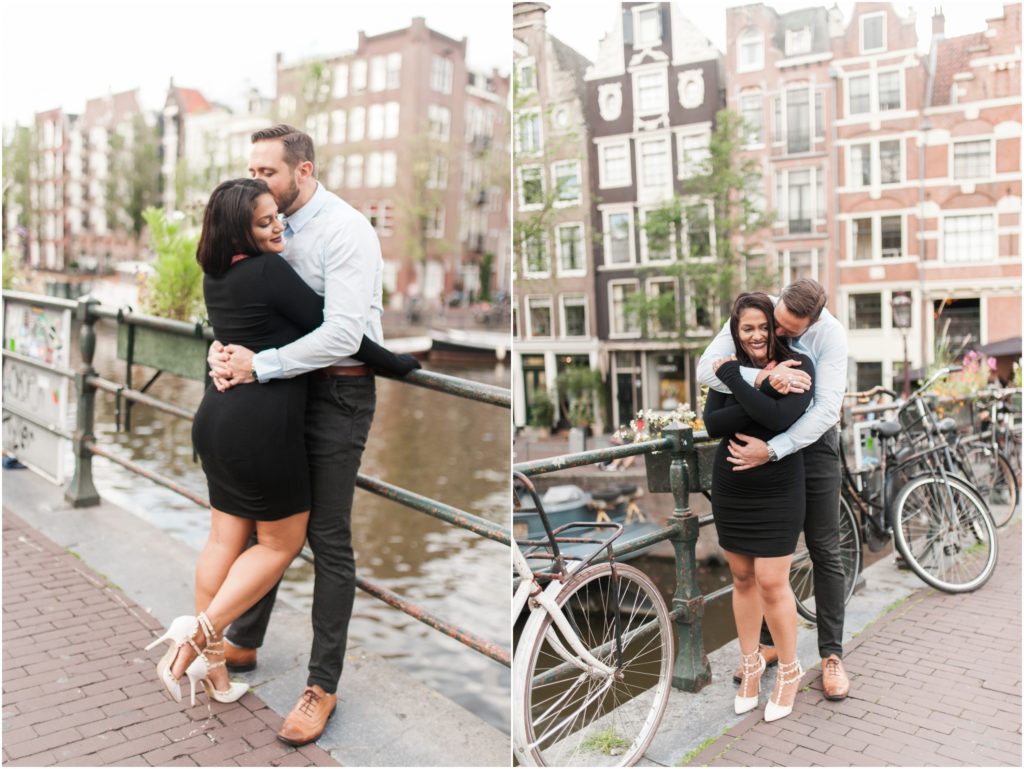 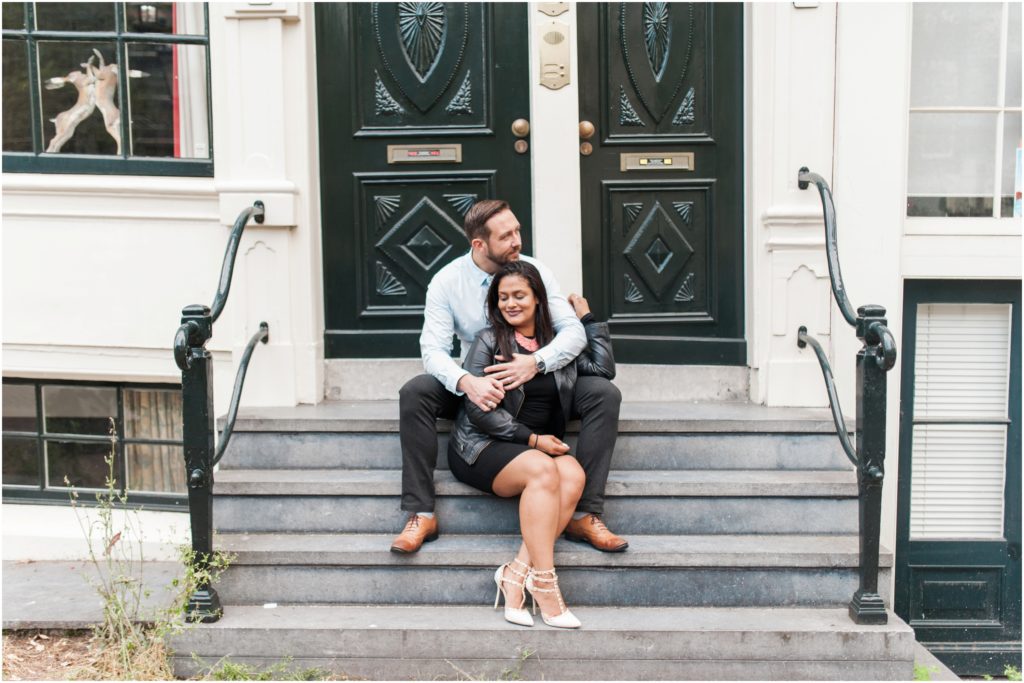 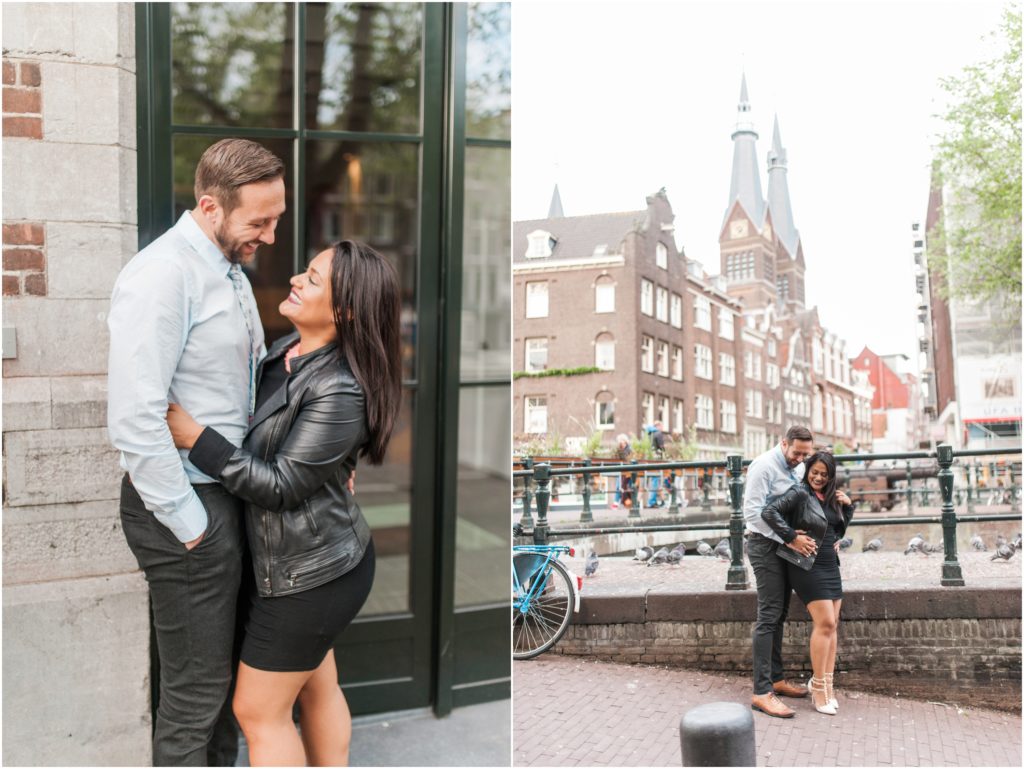 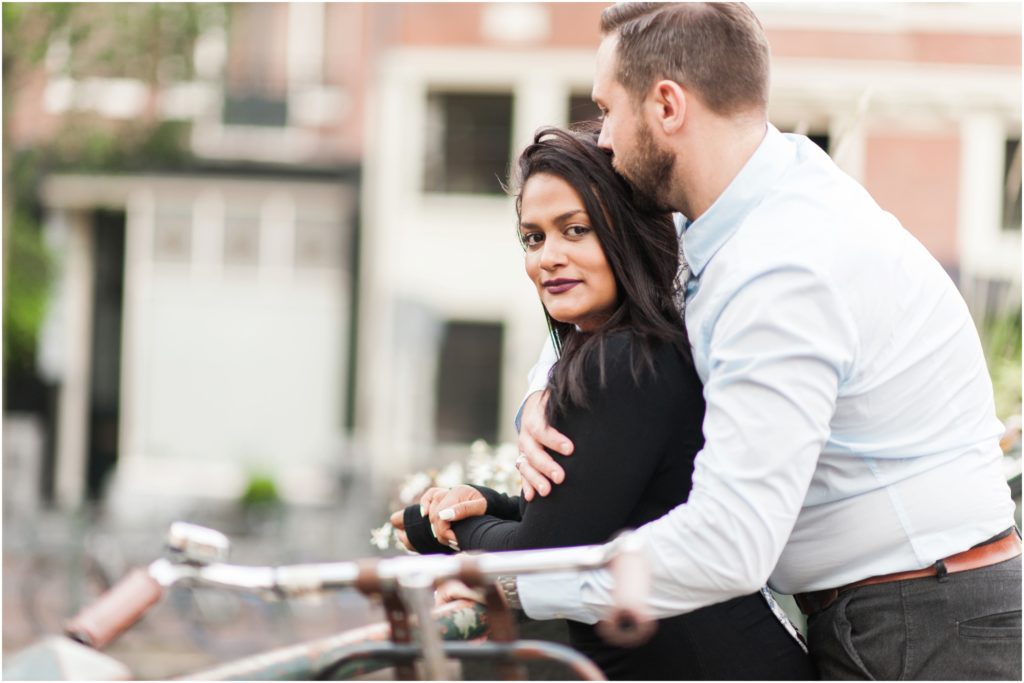 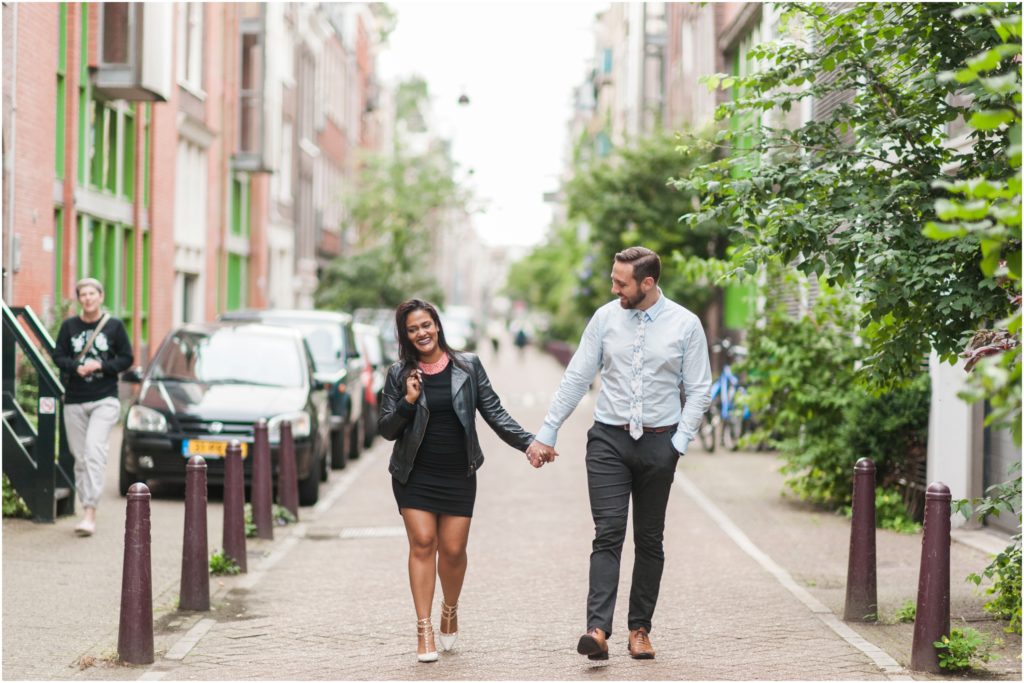 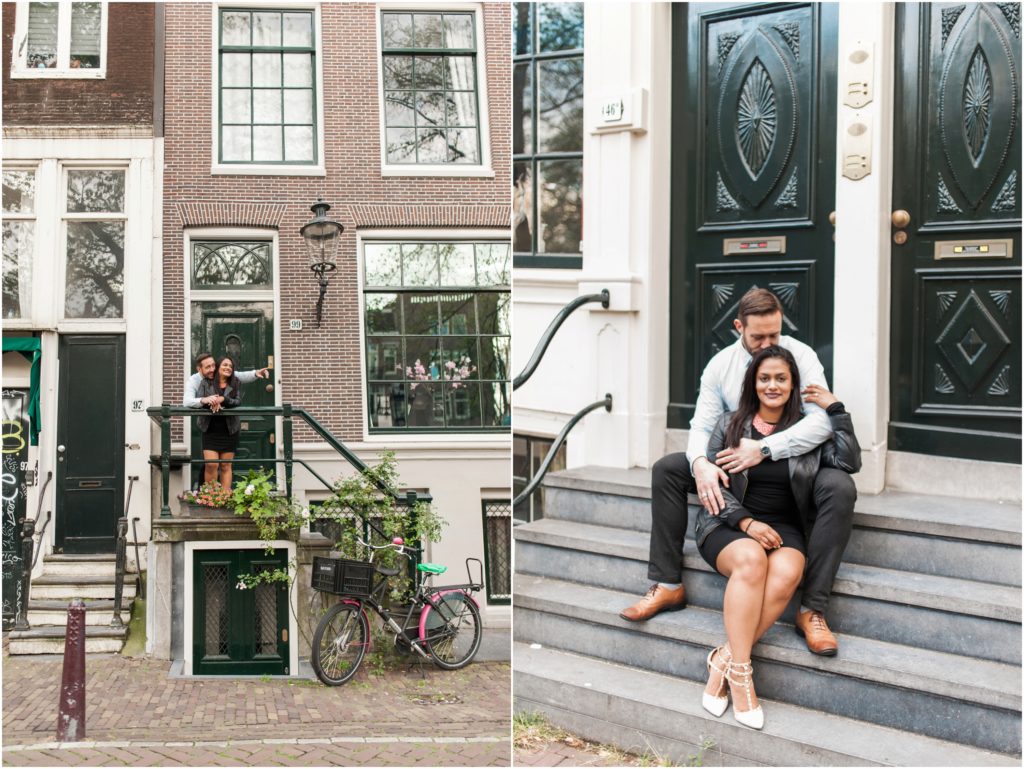 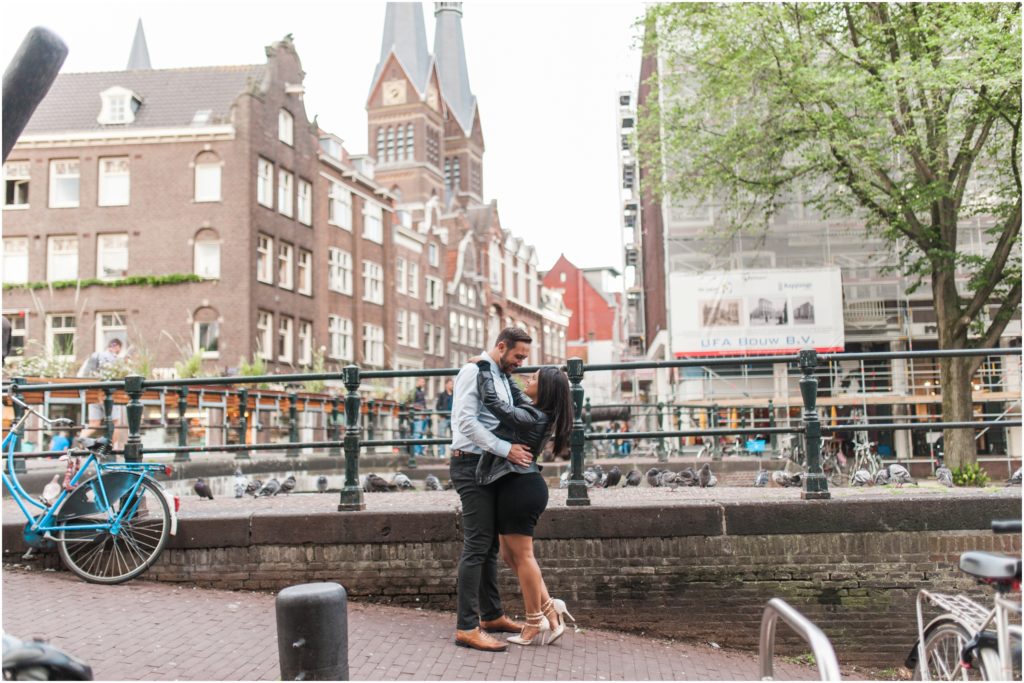 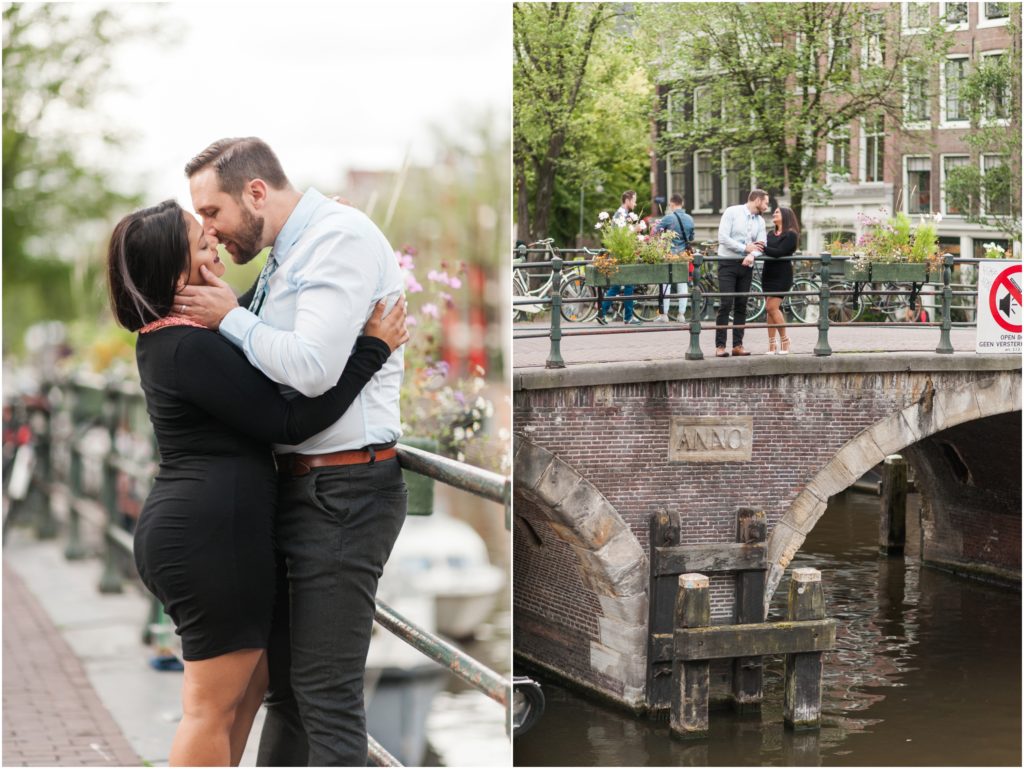 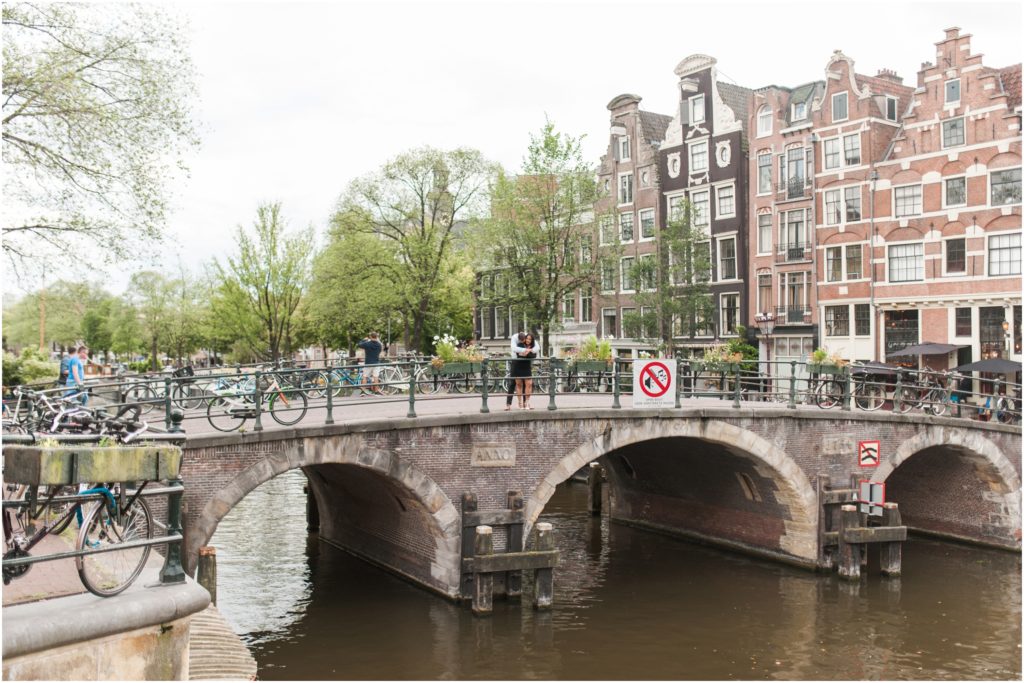 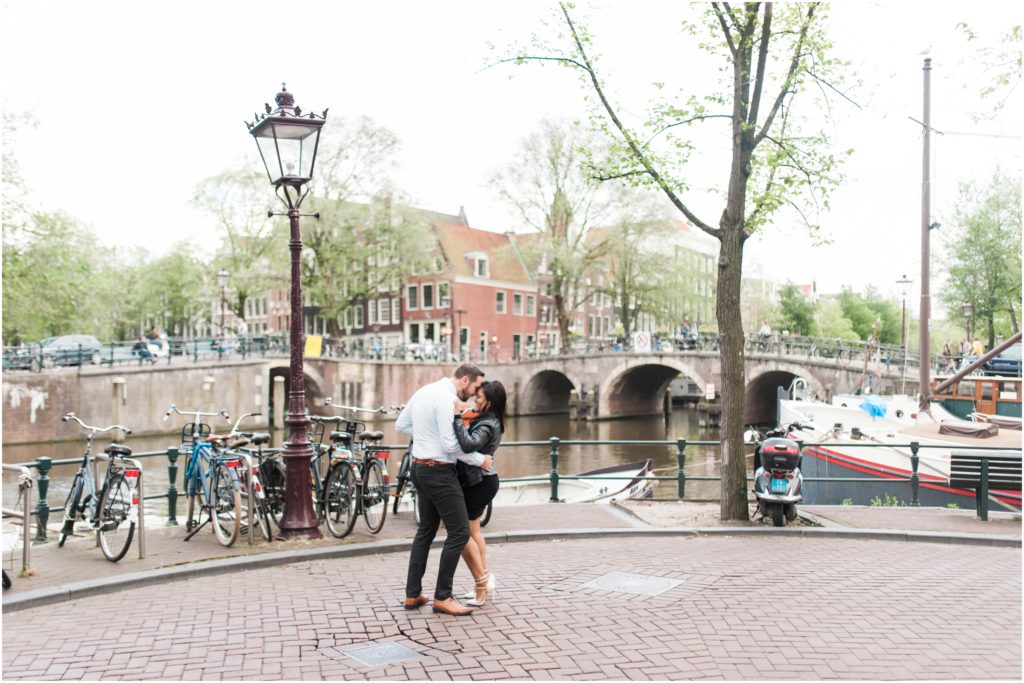 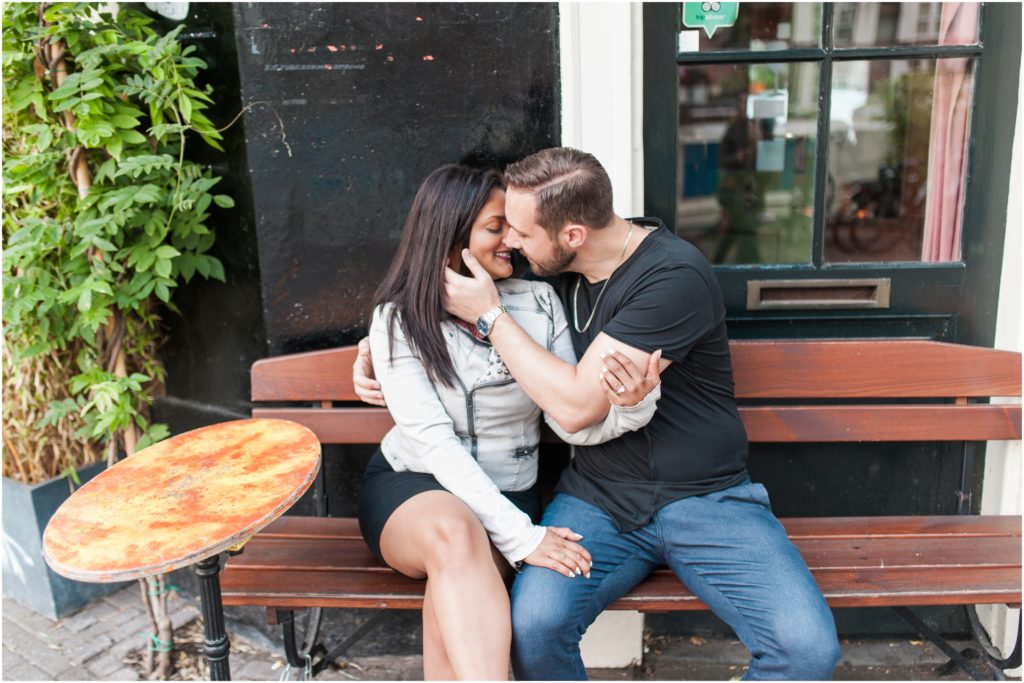 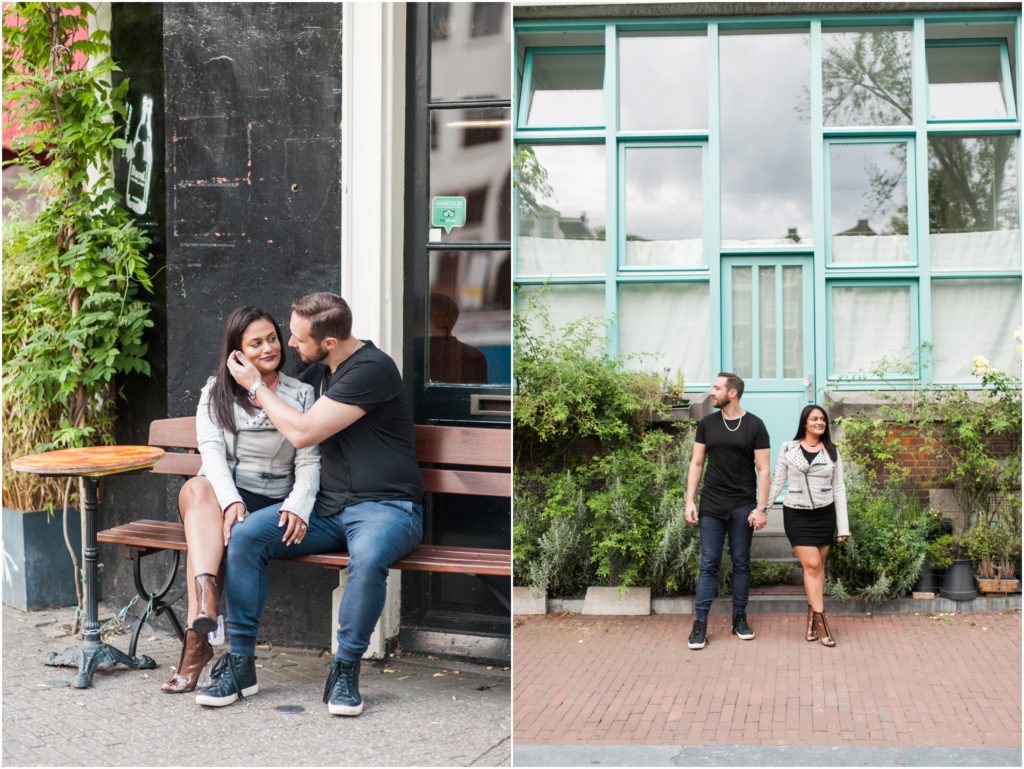 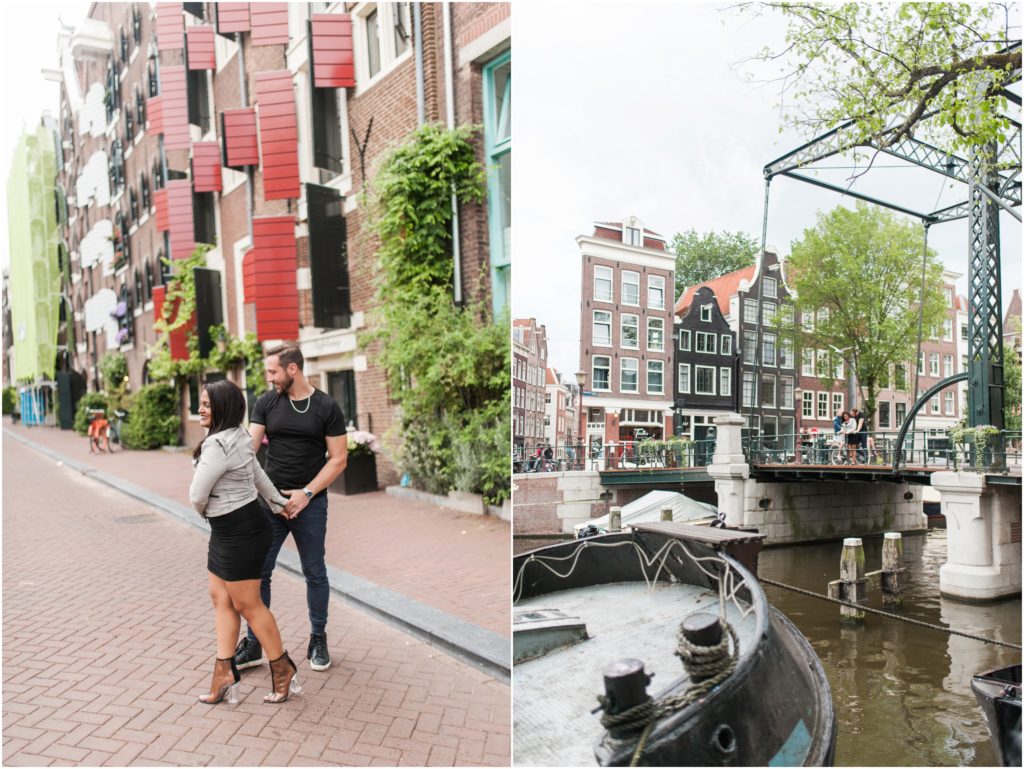 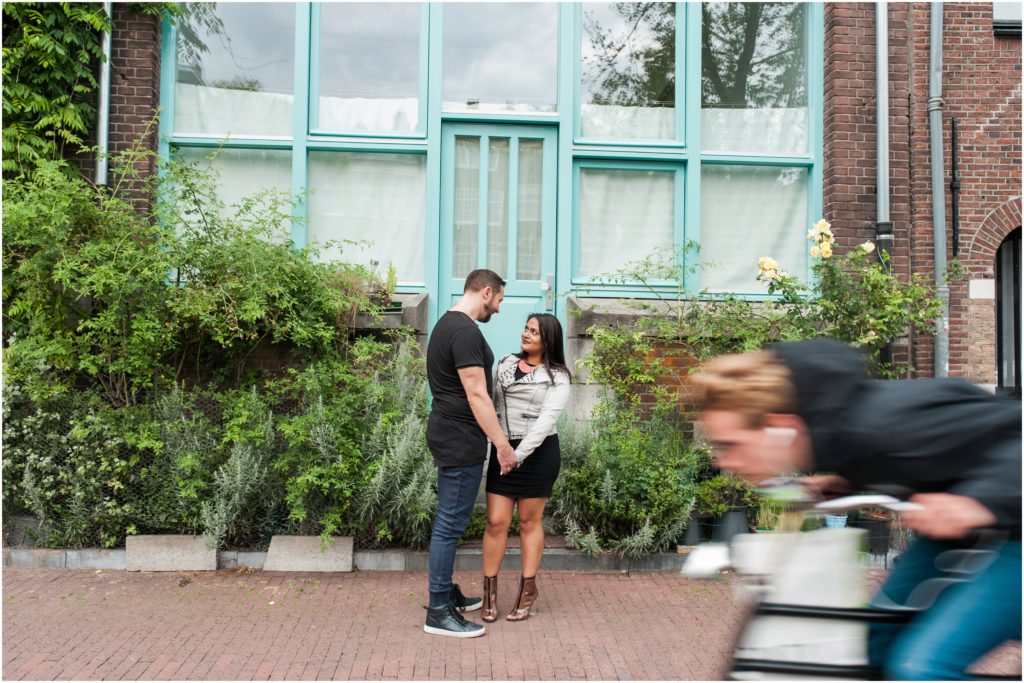 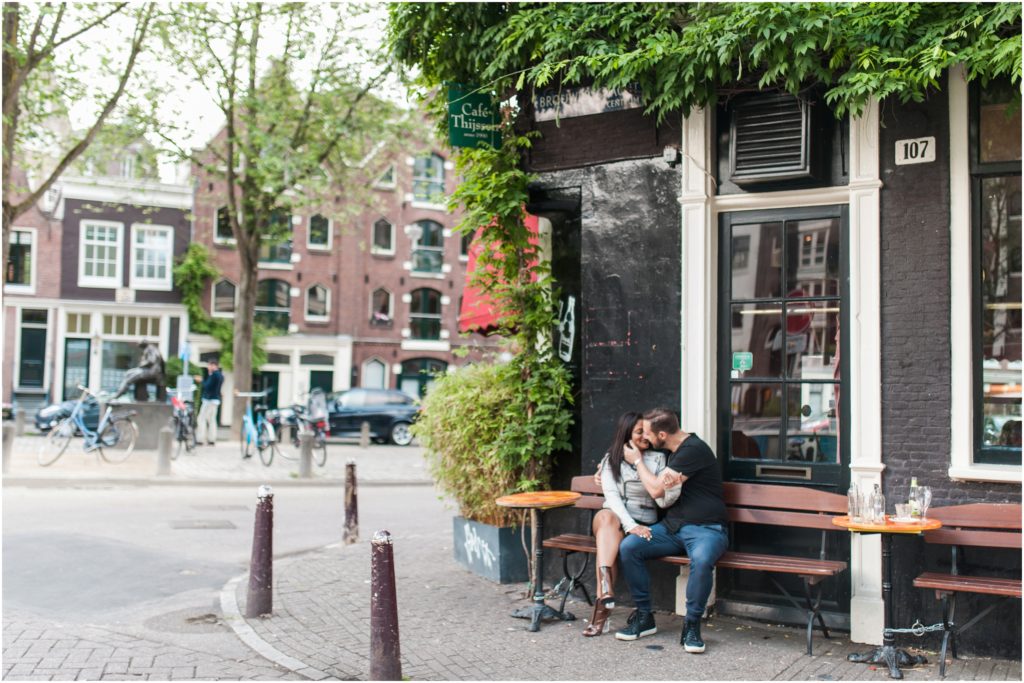 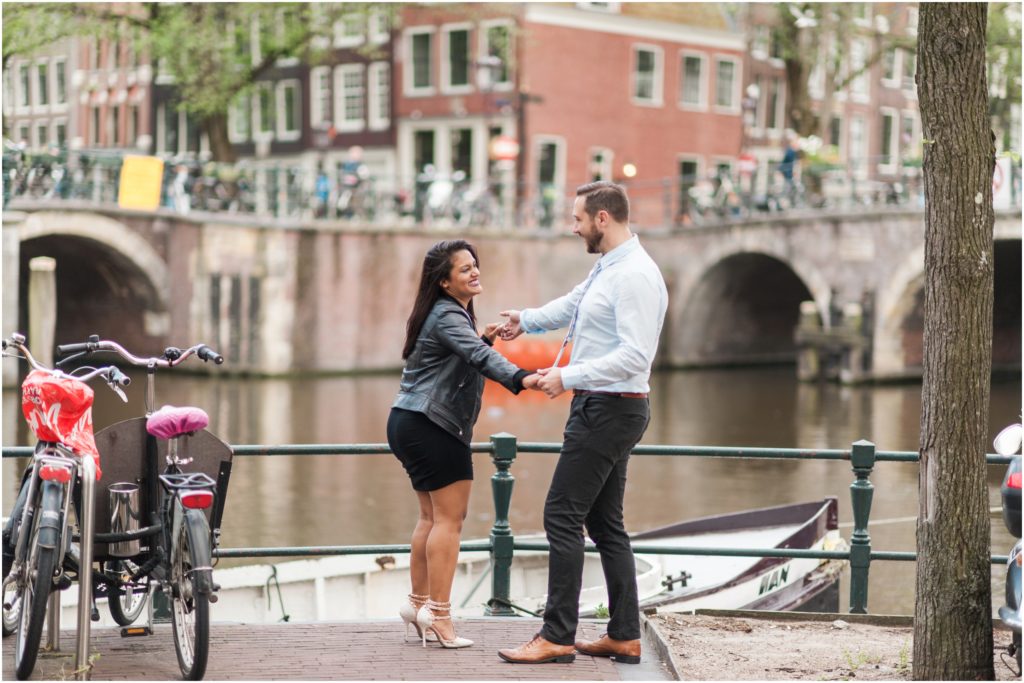 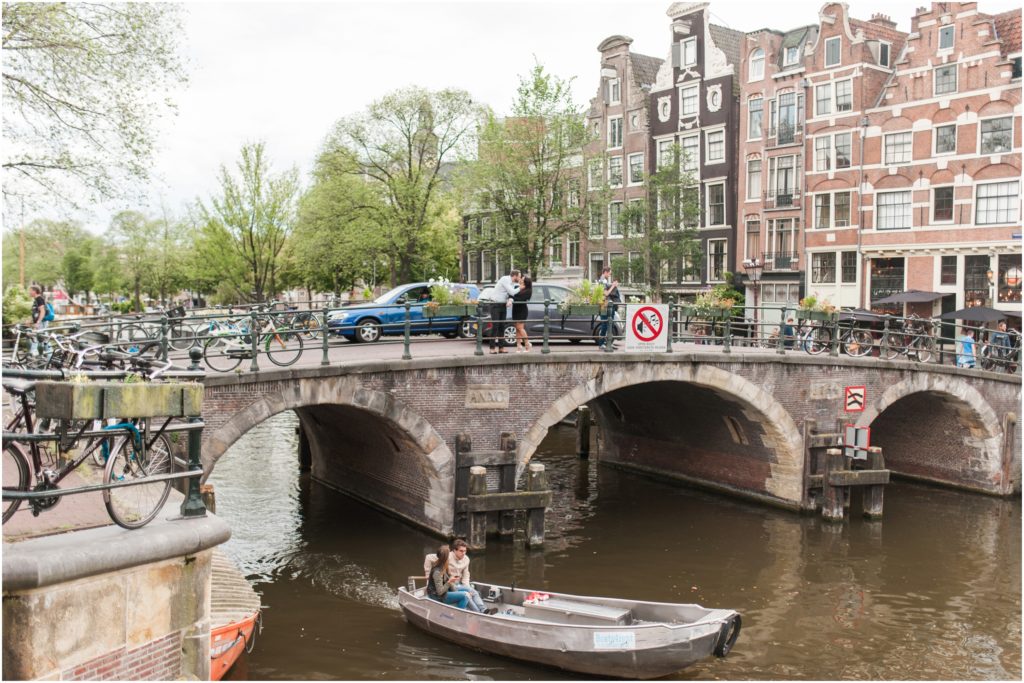