I headed to California for a few reasons: Heck Yeah! photo camp in Joshua Tree AND to take engagement photos for Andrea + Matt’s engagement session.  So why wouldn’t I shoot a few more while I’m there?
(Before you read much further, this is the engagement session that was featured in The Knot!)

How did they meet??  By chance!  Darren left his phone number at a bar (Melyssa admitted she was definitely doing some heavy flirting!) and she called him!  After three years of dating, Darren decided to use Melyssa’s daughters dance recital as a way to propose.  She says, “We were getting ready to take pictures, and he lowered himself to the ground.  It turns out he was getting down on one knee to propose to the both of us.  My daughter was jumping up and down, and I was speechless.” 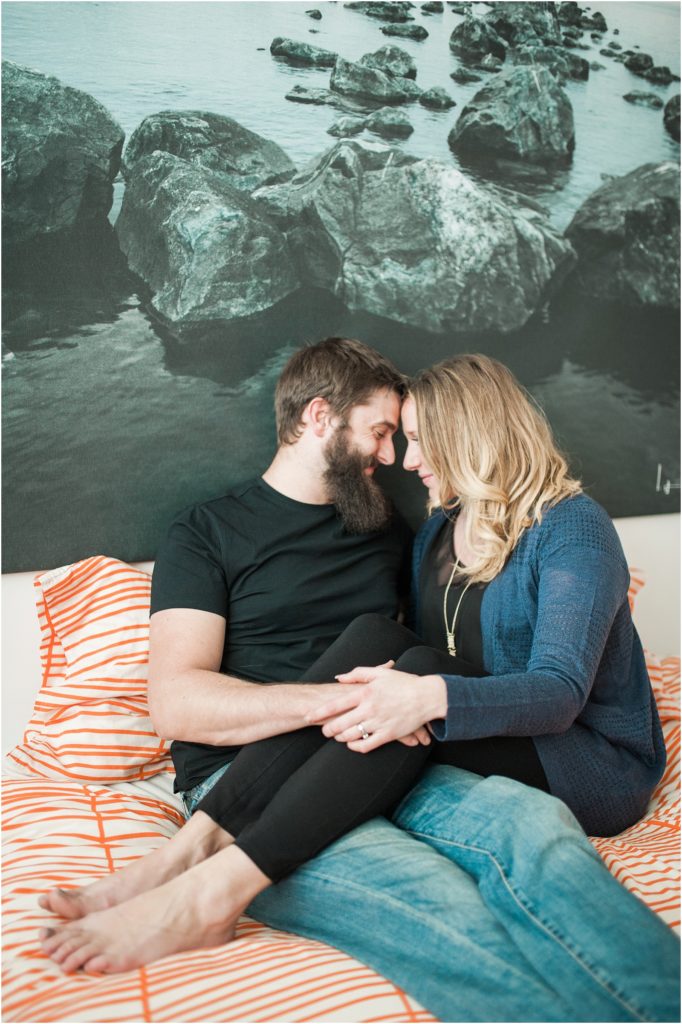 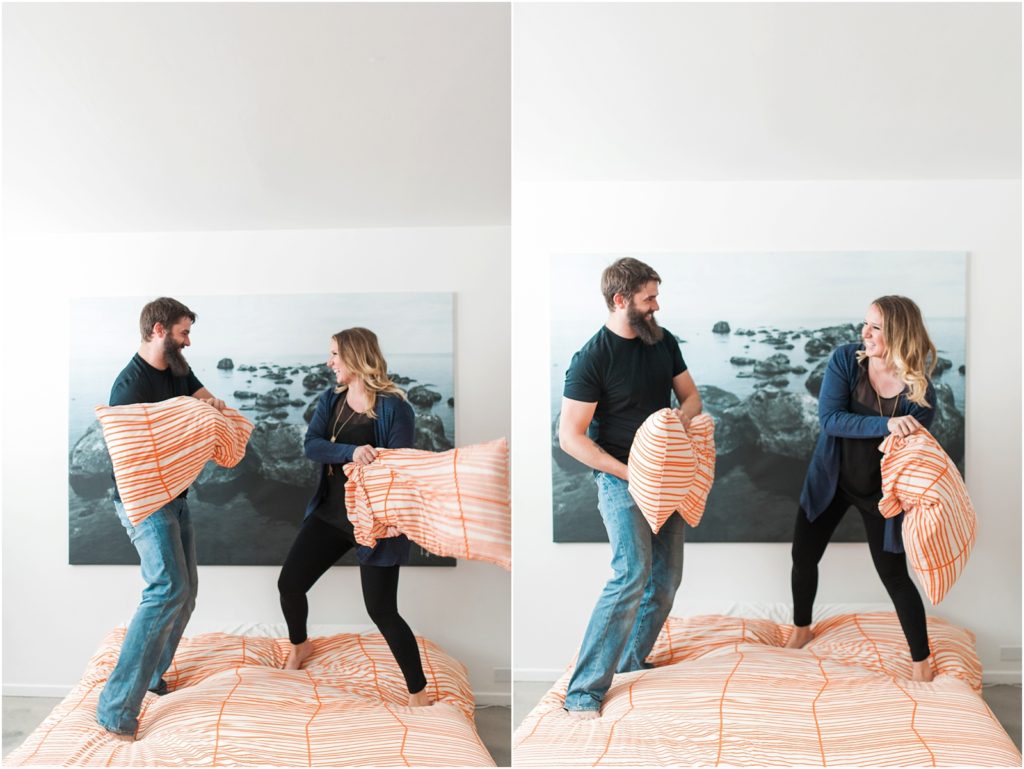 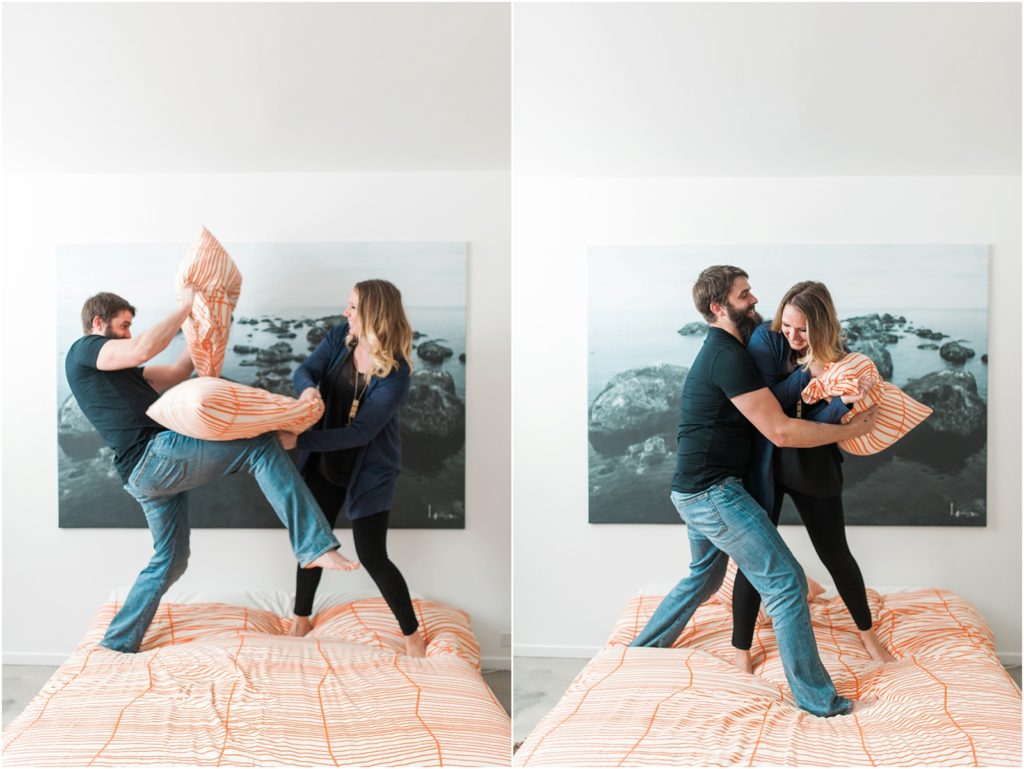 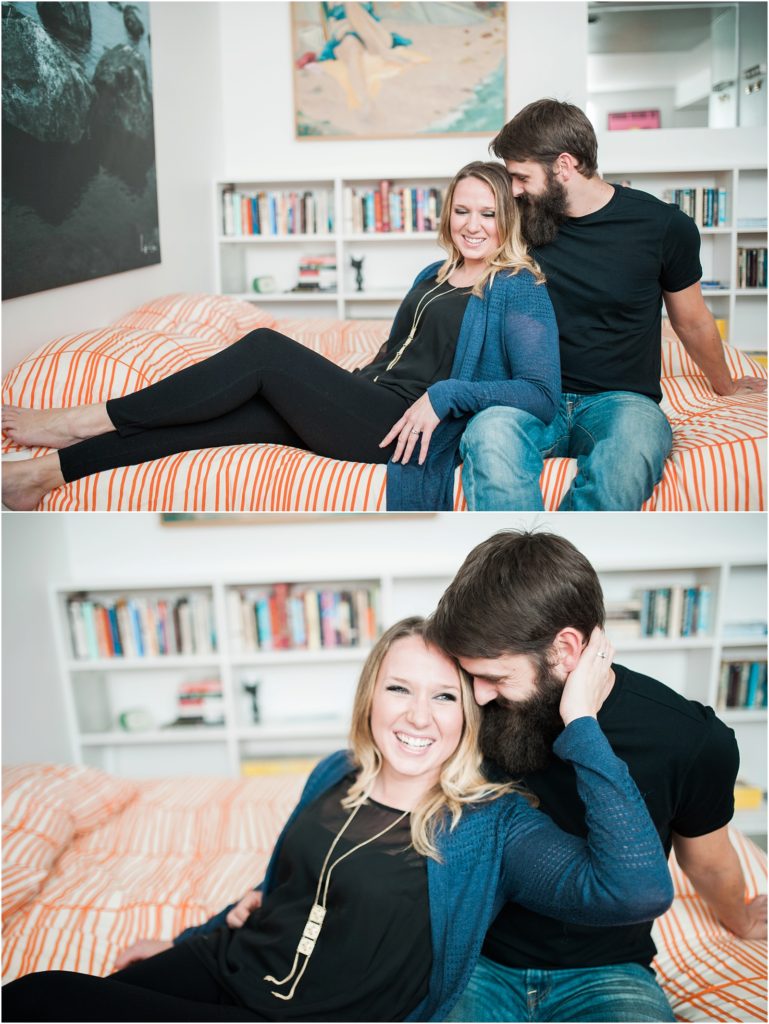 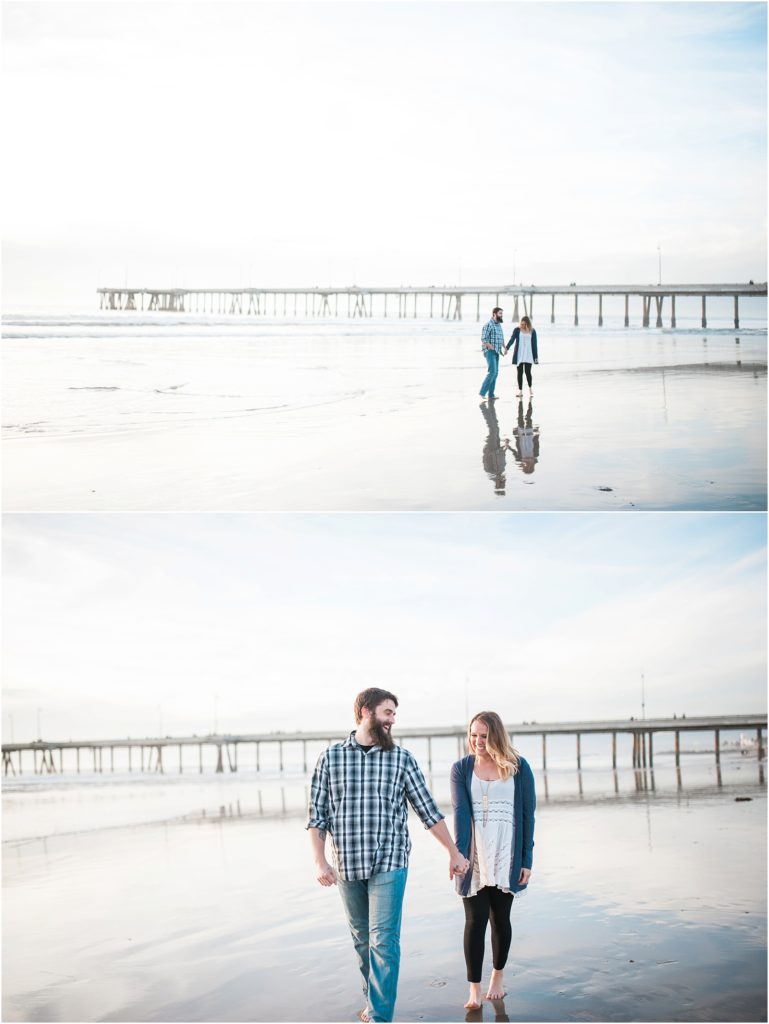 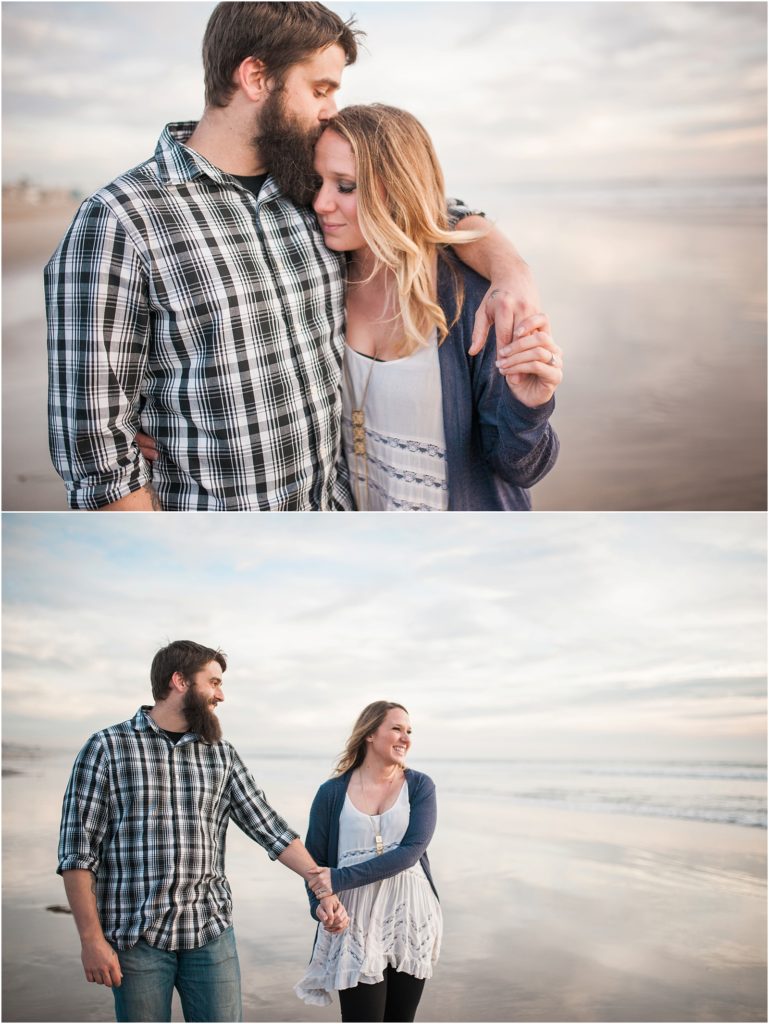 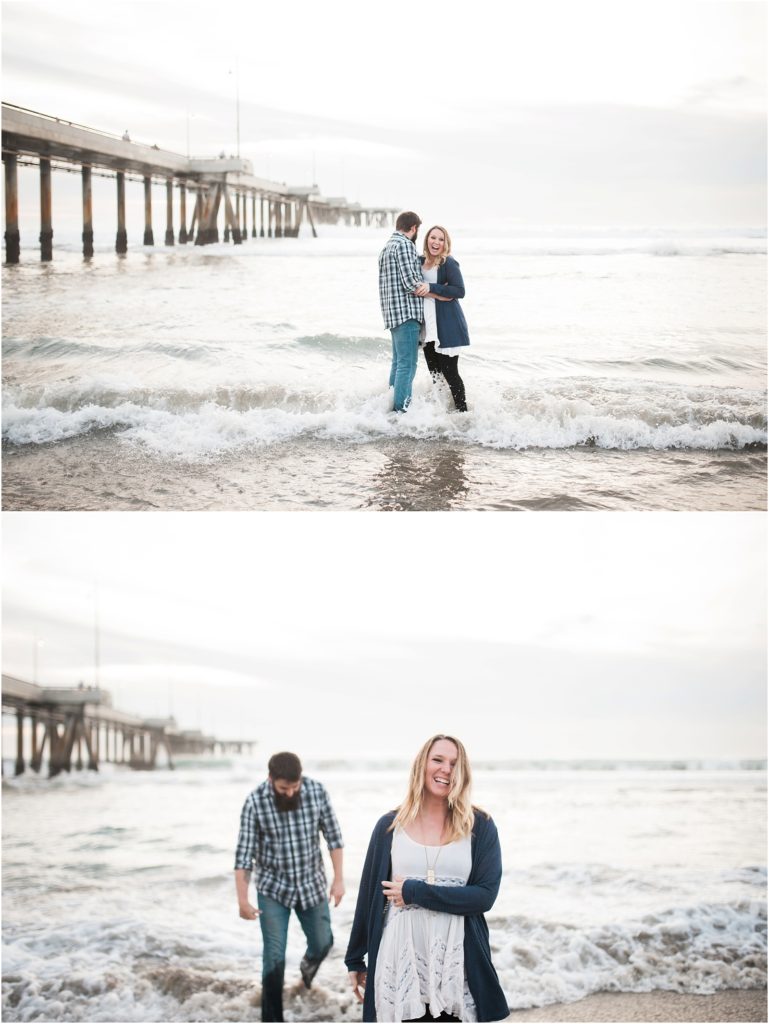 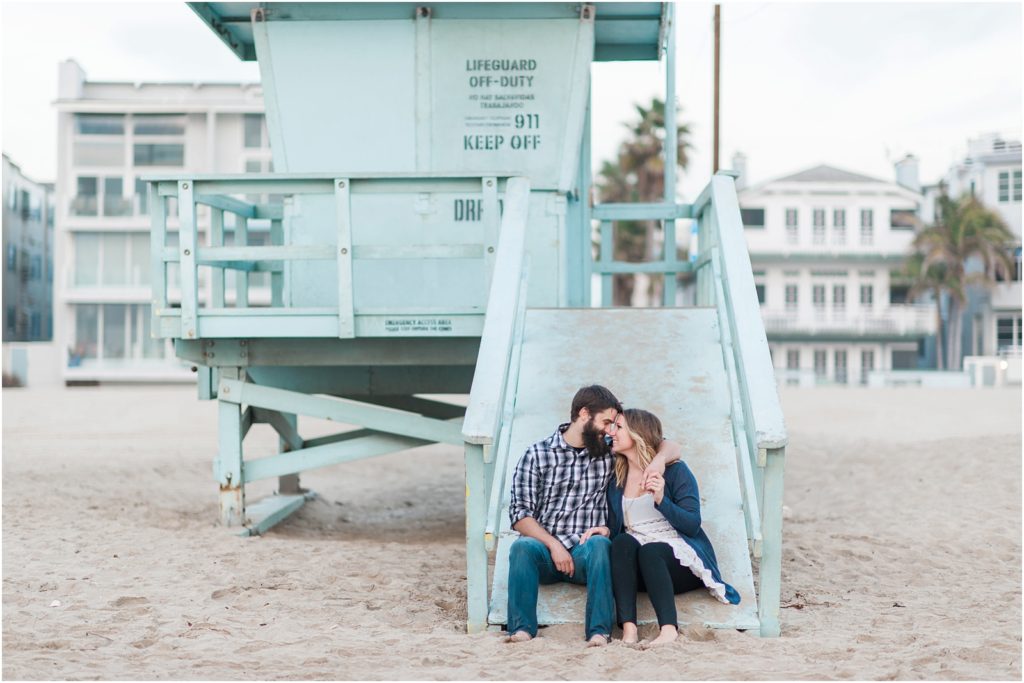 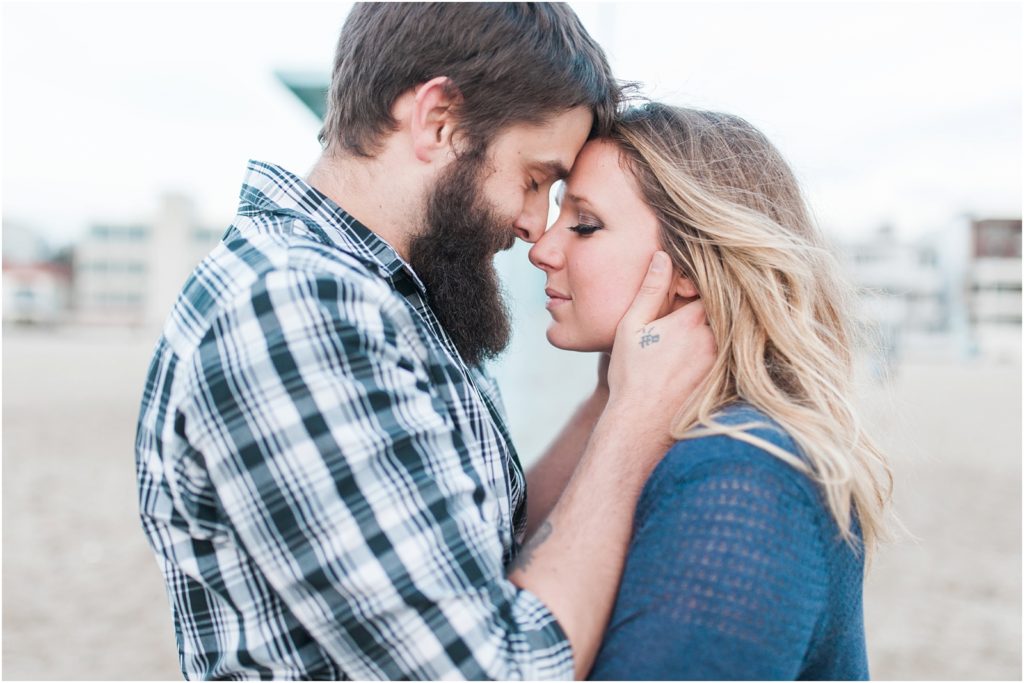