A peek into my honeymoon | Iowa City Wedding Photographer

Being able to shoot Andrea + Matt’s wedding at the Andaz Hyatt in San Diego was probably one of the highlights of my career.  It was the 5th anniversary of the first wedding I worked and I even wore fake eyelashes to celebrate the occasion!  But turning it into a mini- honeymoon with my hubby, who hasn’t been able to take a vacation in over a year, was even better.  I even talked him into assisting me at the wedding (the first time ever!) and it was one of the best times.  I missed my partner Julie a TON, but having a man assist me and get along with the guys on a different level was the best!  I even snapped a photo of how dapper he looked that day.  I married up!
After we shot the wedding, we met up with one of my best friends, Diana, and her honey Ryan.  They surprised us with a two night hotel stay right by the beach in Carlsbad.  I seriously have the BEST FRIENDS EVER.  She even snapped a few photos of us on the beach!
We roamed around Encinitas and Carlsbad for a few days (I rarely had my camera on me – this was VACATION.) and we fell in love with that area – I love any culture where not doing your hair and makeup, and wearing ripped jeans is totally acceptable.  Then we headed up to Venice for a night and stayed in the most ADORABLE AirBnB near the beach.  After that we headed up the coast through Big Sur (HOLY AMAZEBALLS) where I’m surprised Chris didn’t kill me… I’m not good with heights and with curvy roads… and stopped in Monterey – where we had the most epic meal at Montrio Bistro.  We ended the trip in San Francisco – I’ll save the San Francisco photos for a later post.  As much as I put my camera down, I still have a lot of photos to share! Comment if you’ve ever been to any of these places!  Chris is plotting his move to Encinitas! haha 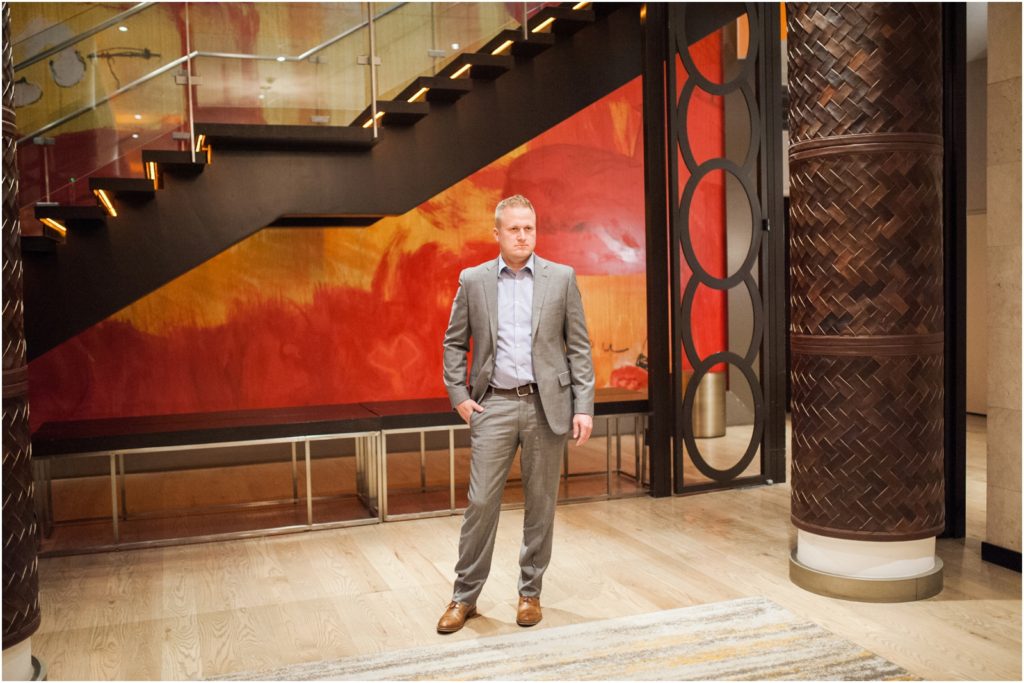 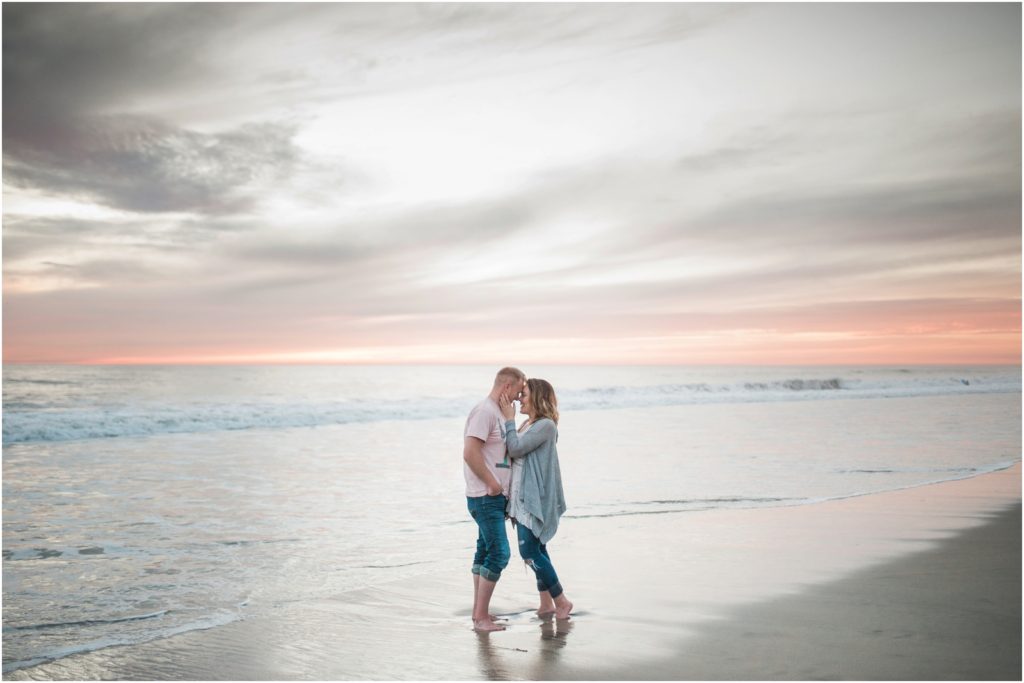 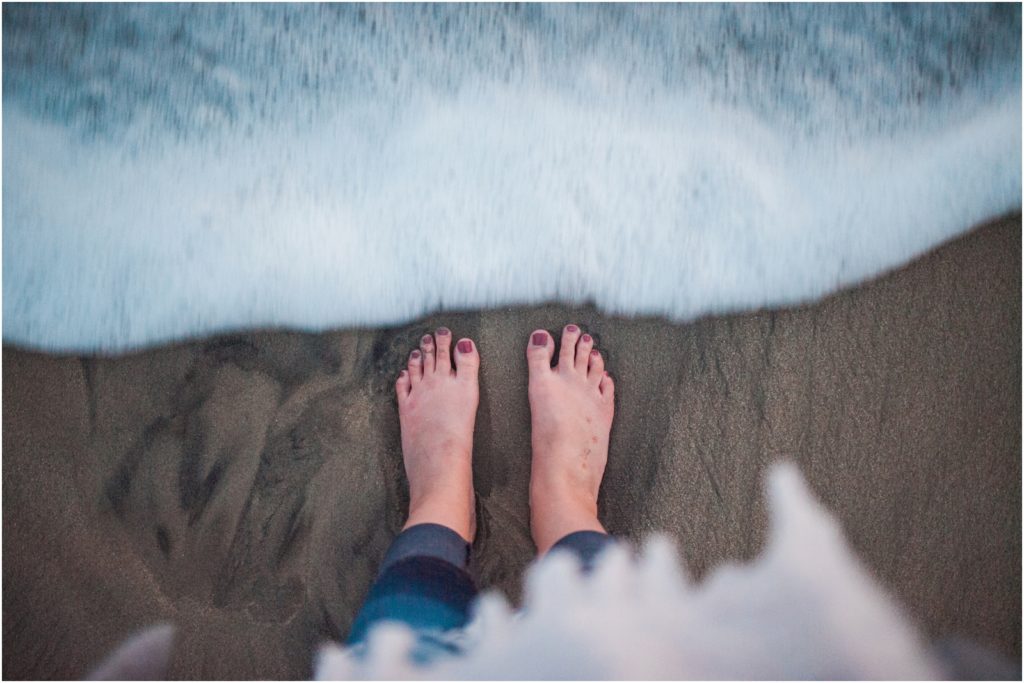 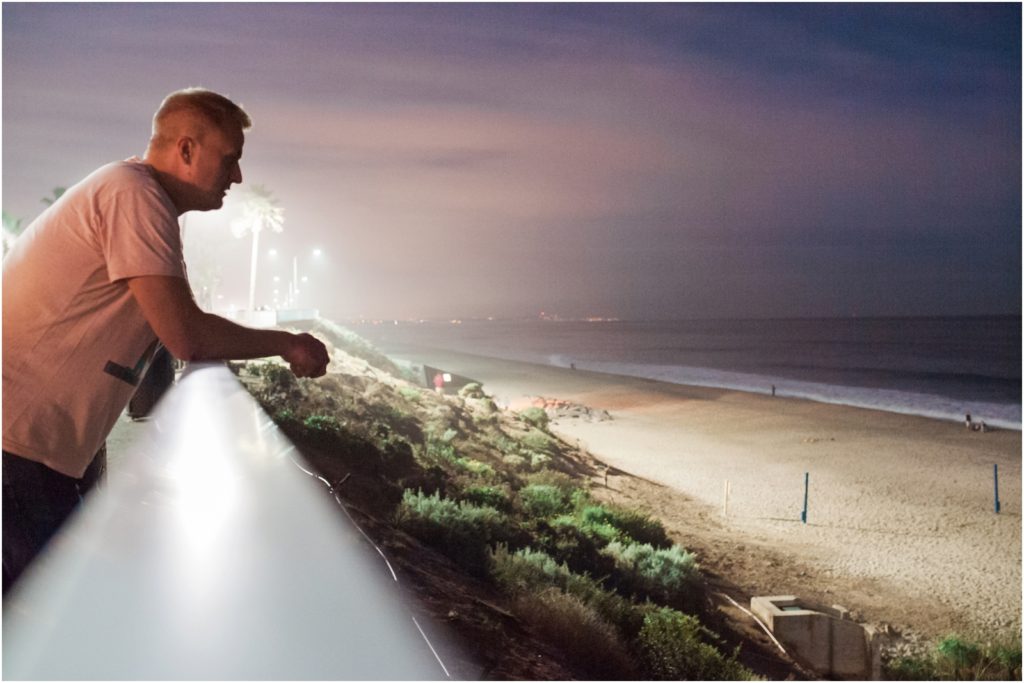 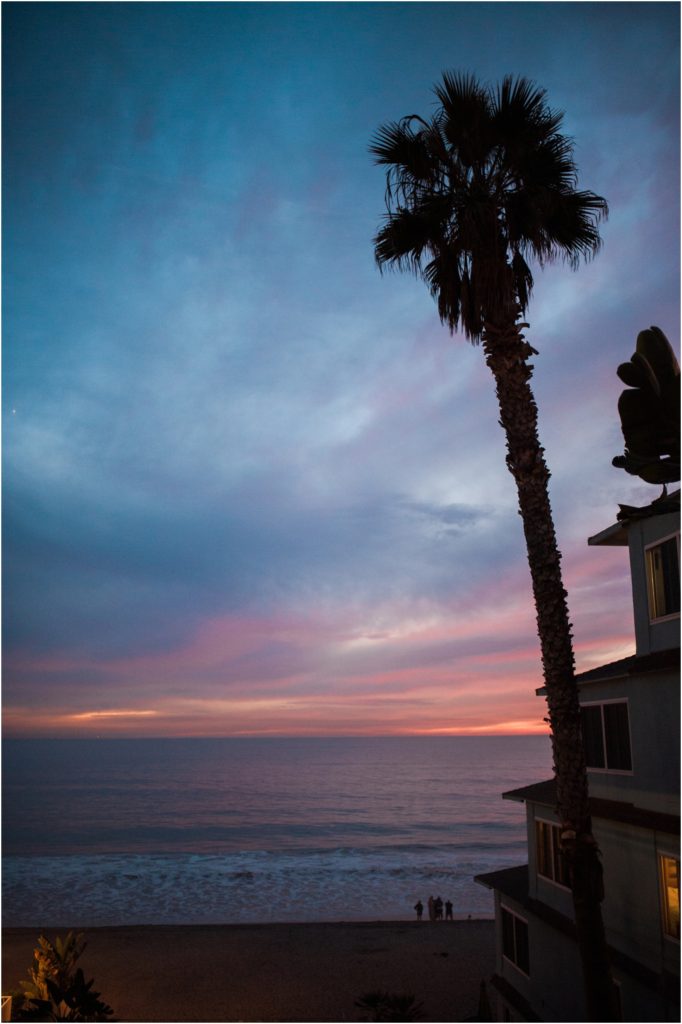 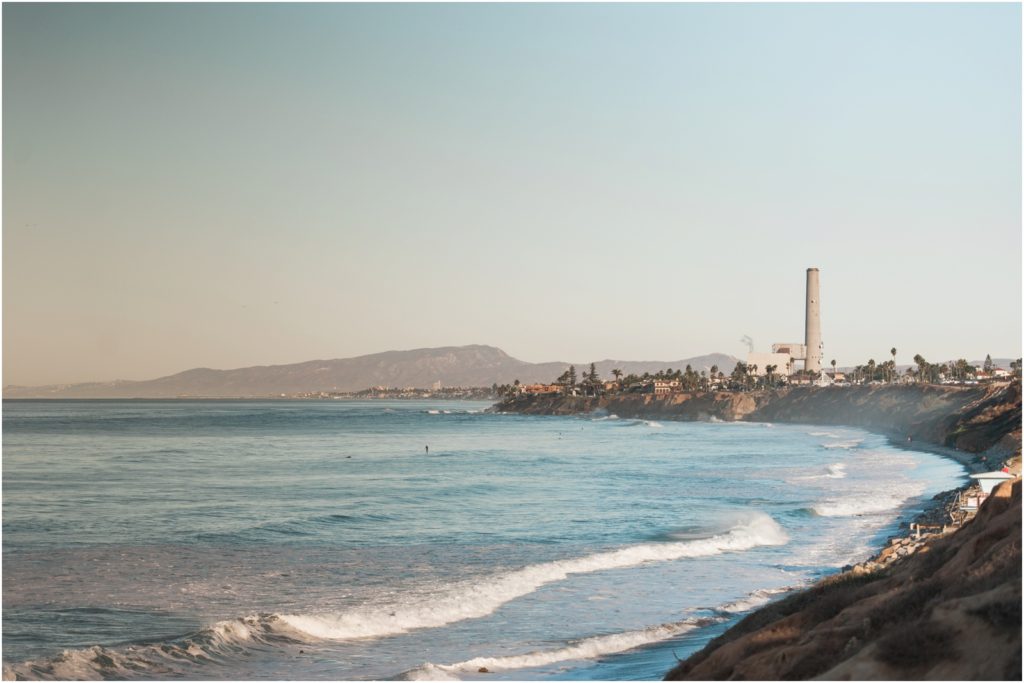 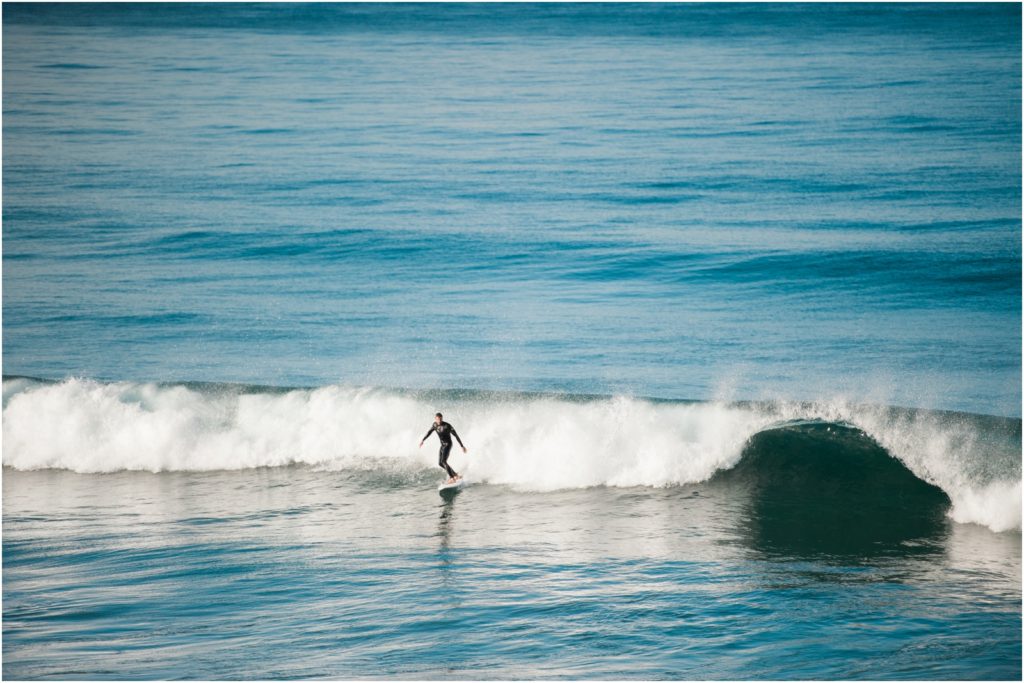 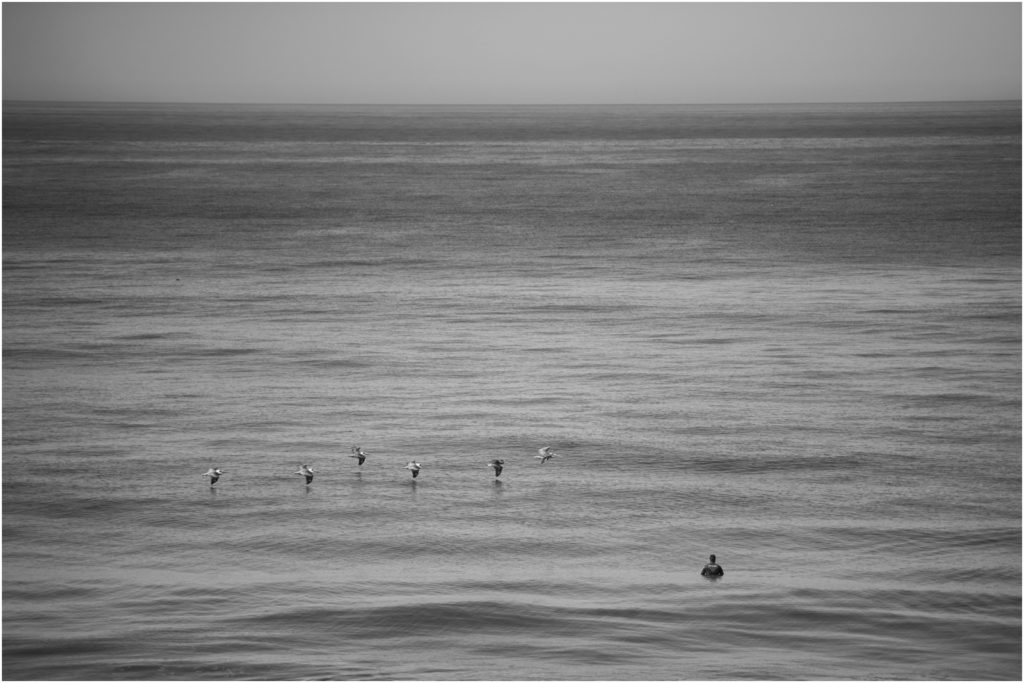 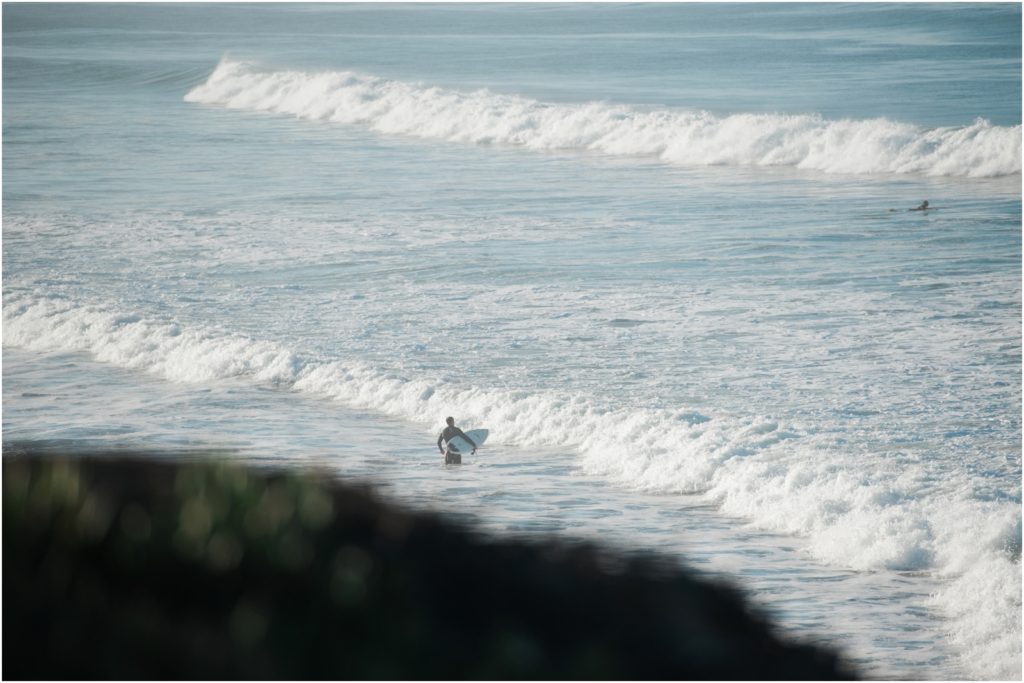 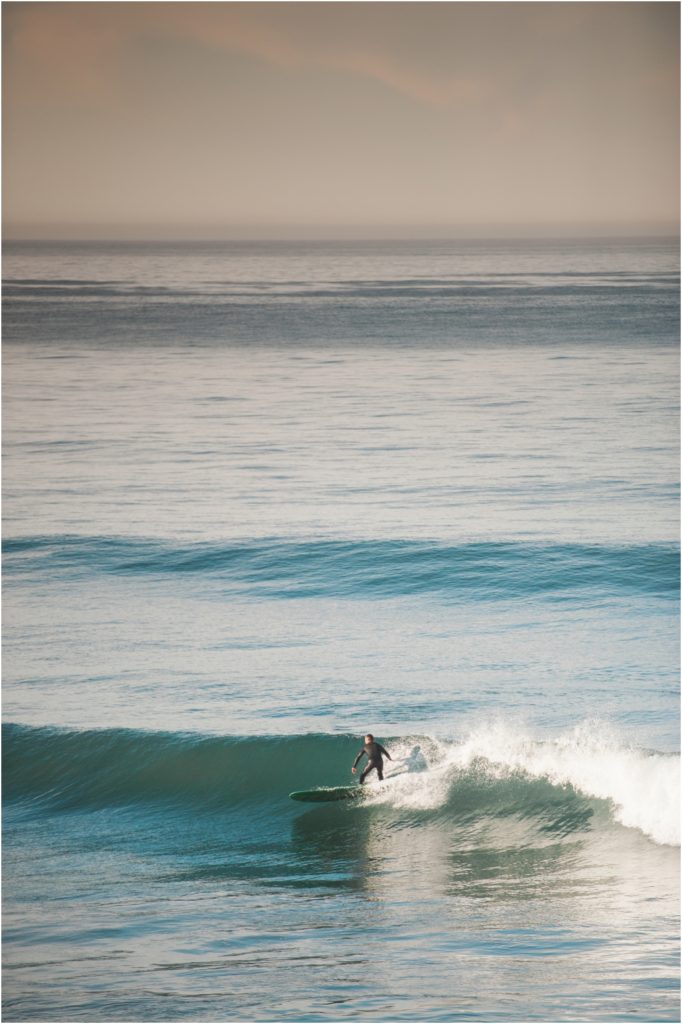 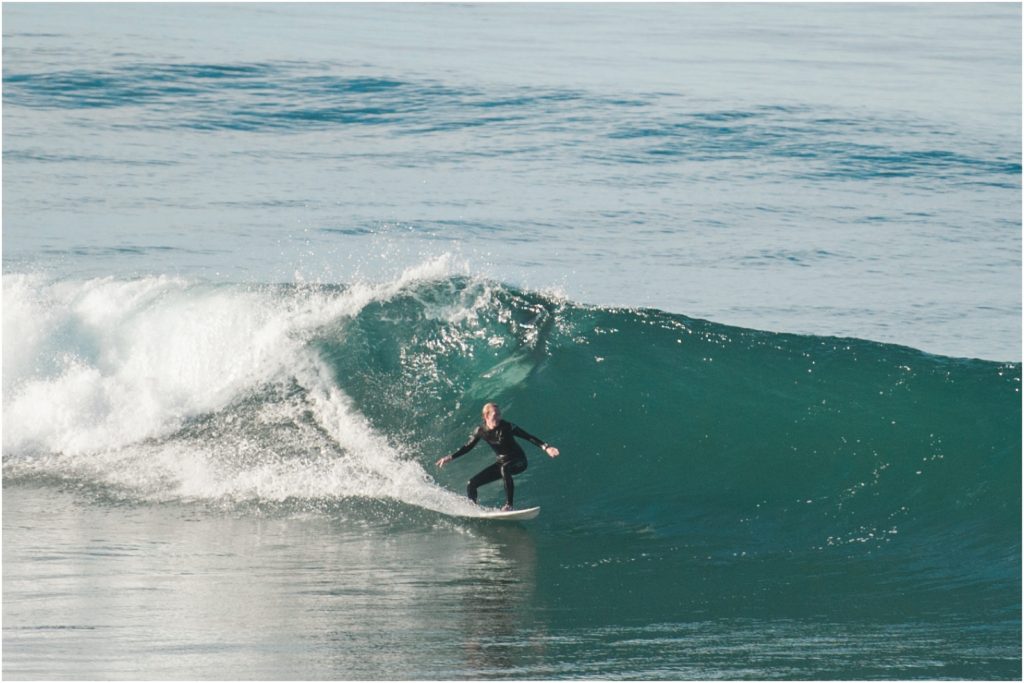 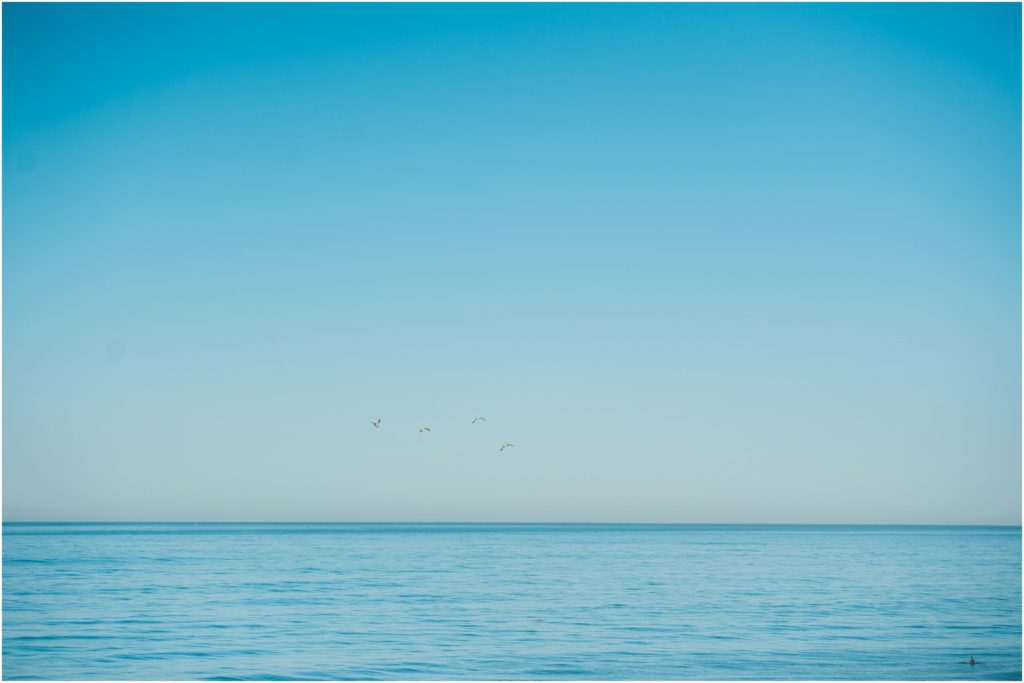 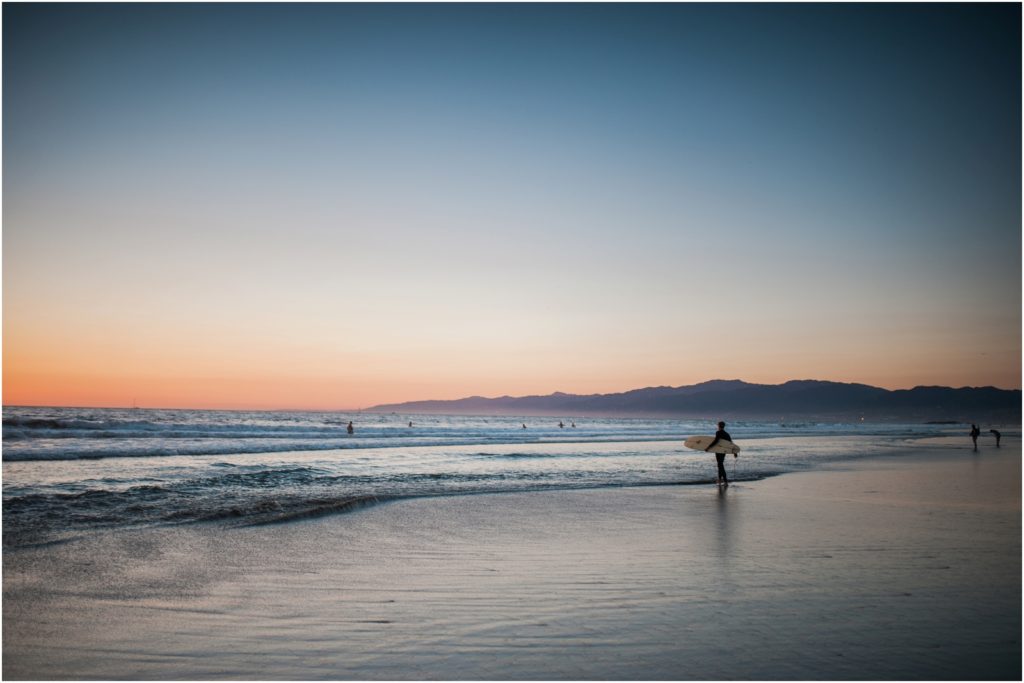 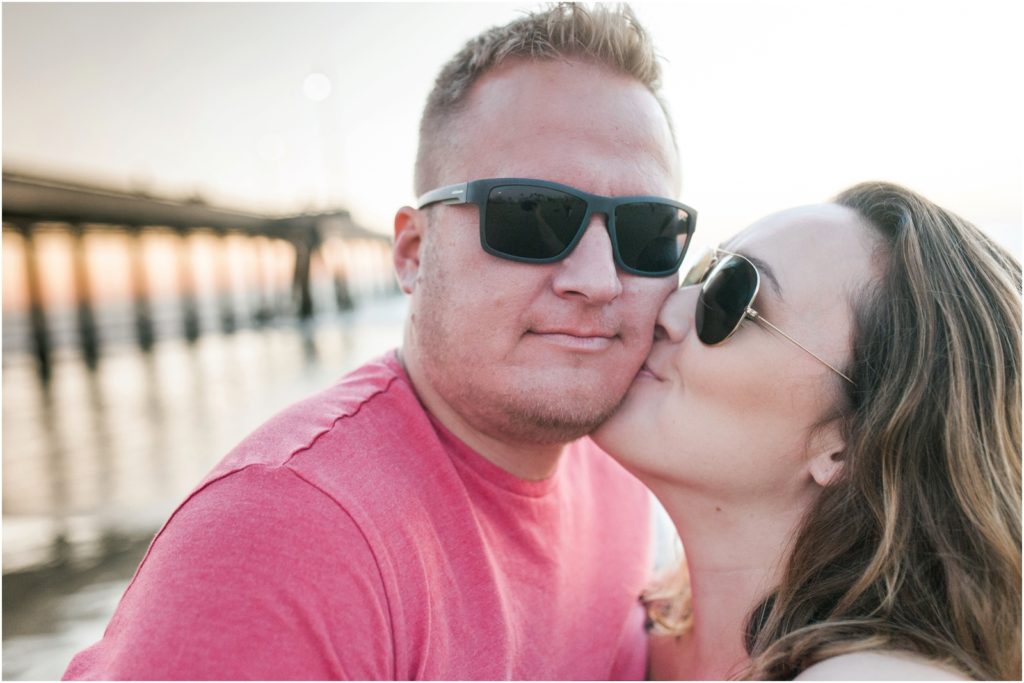 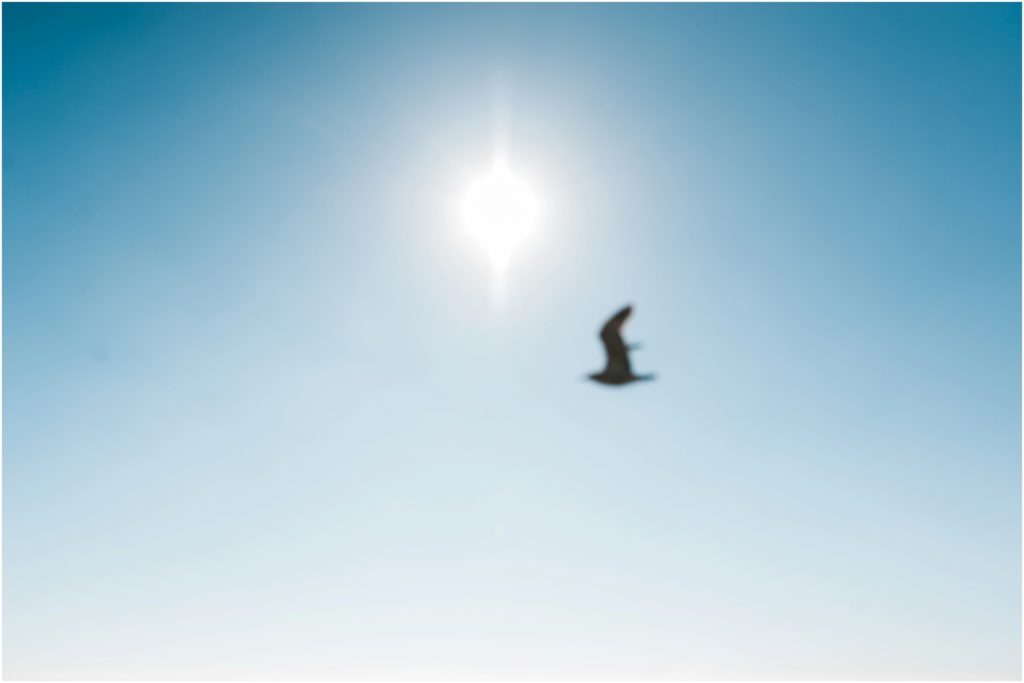 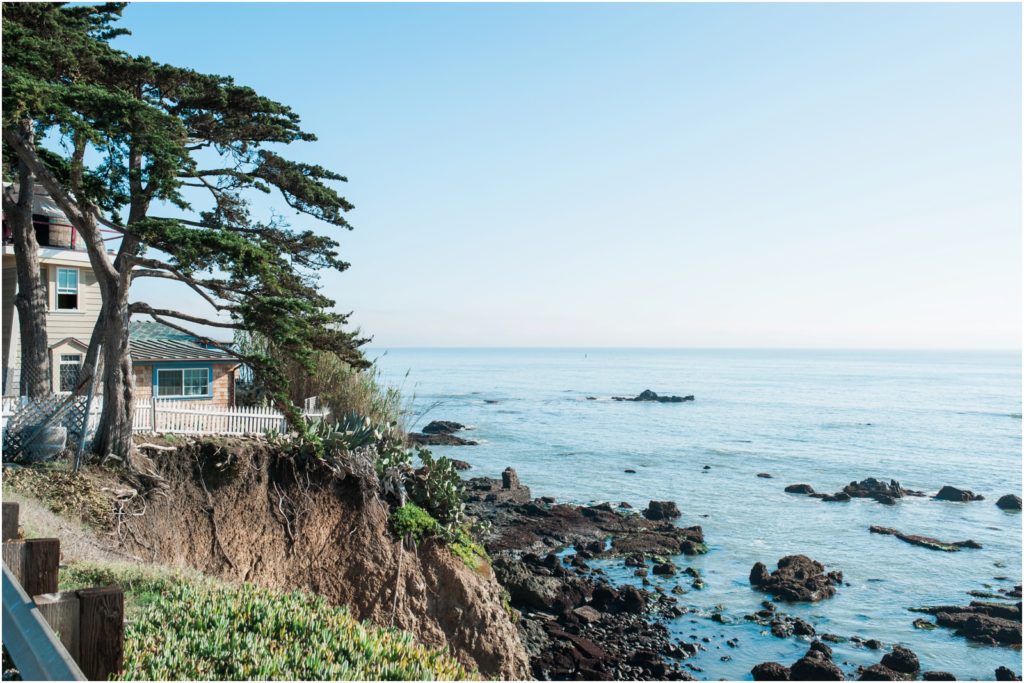 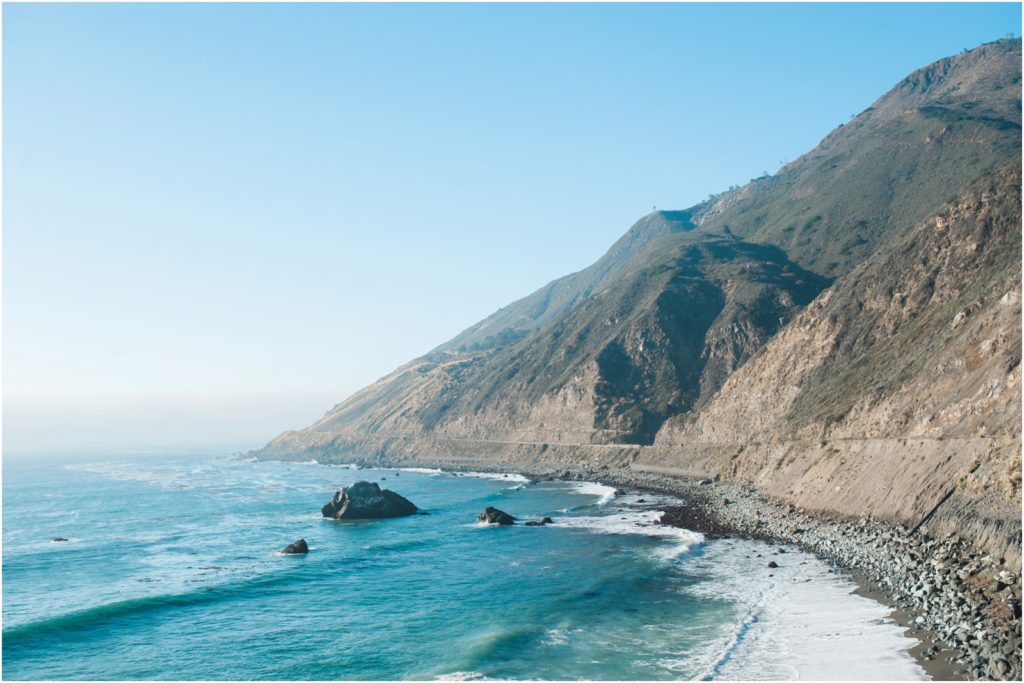 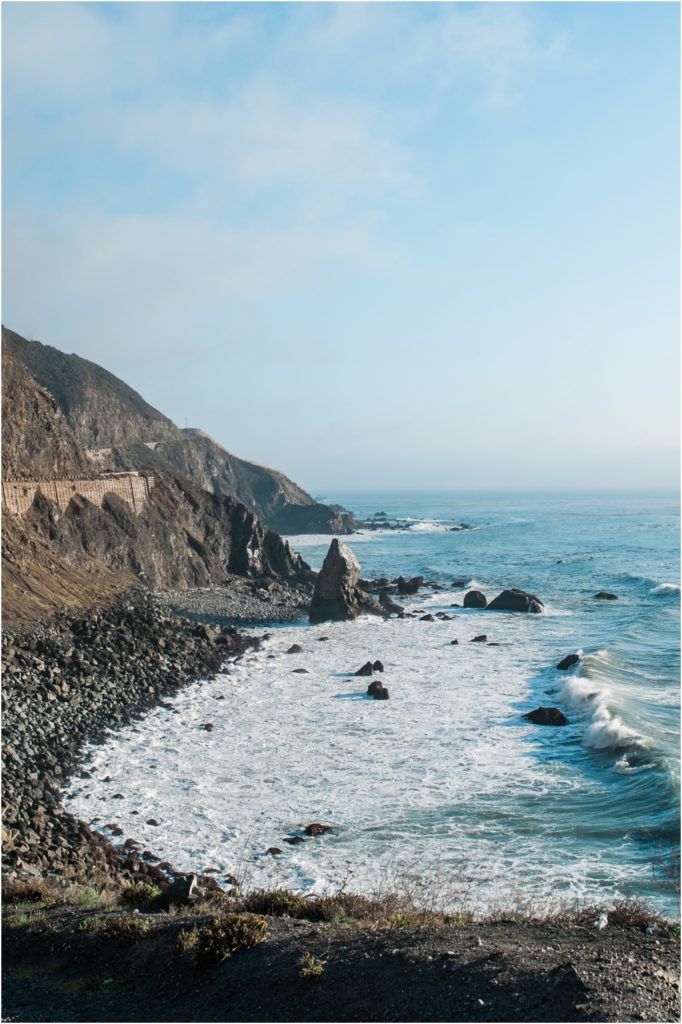 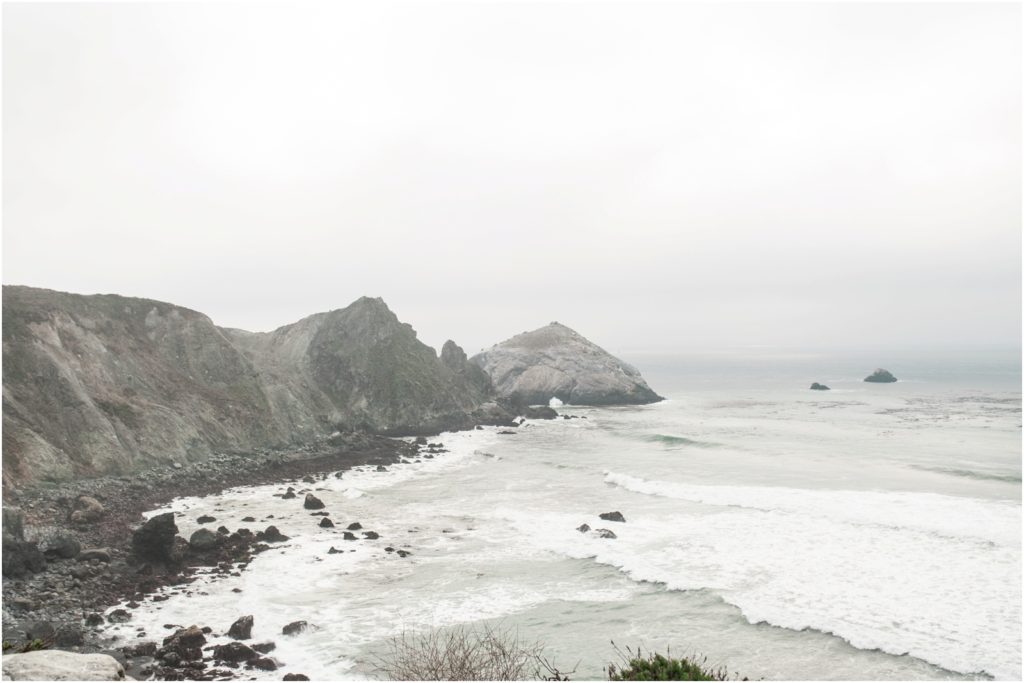 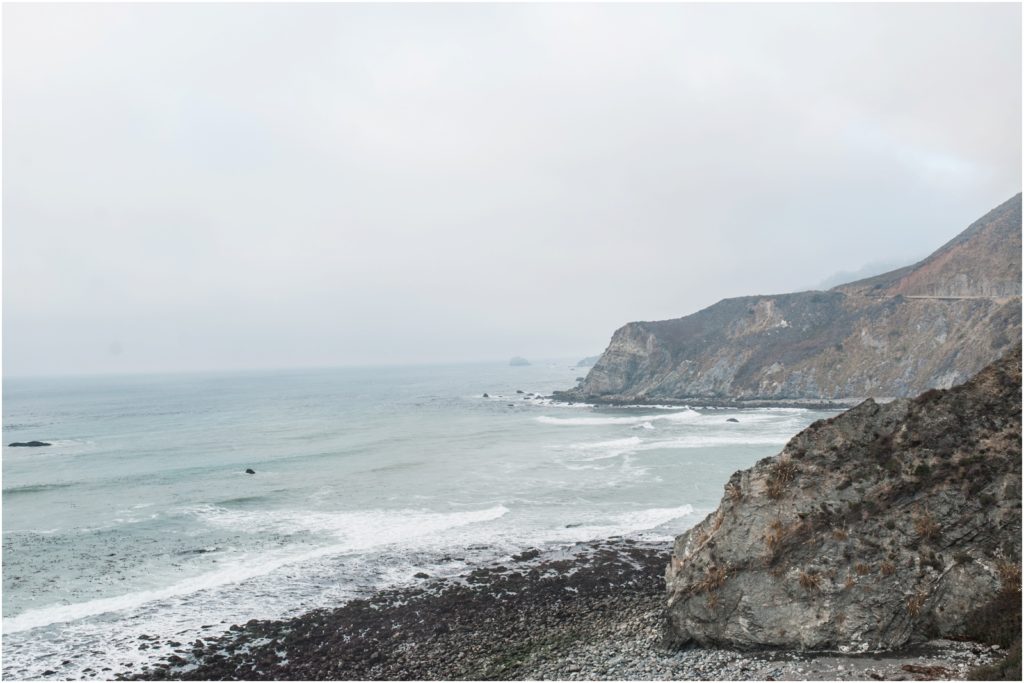 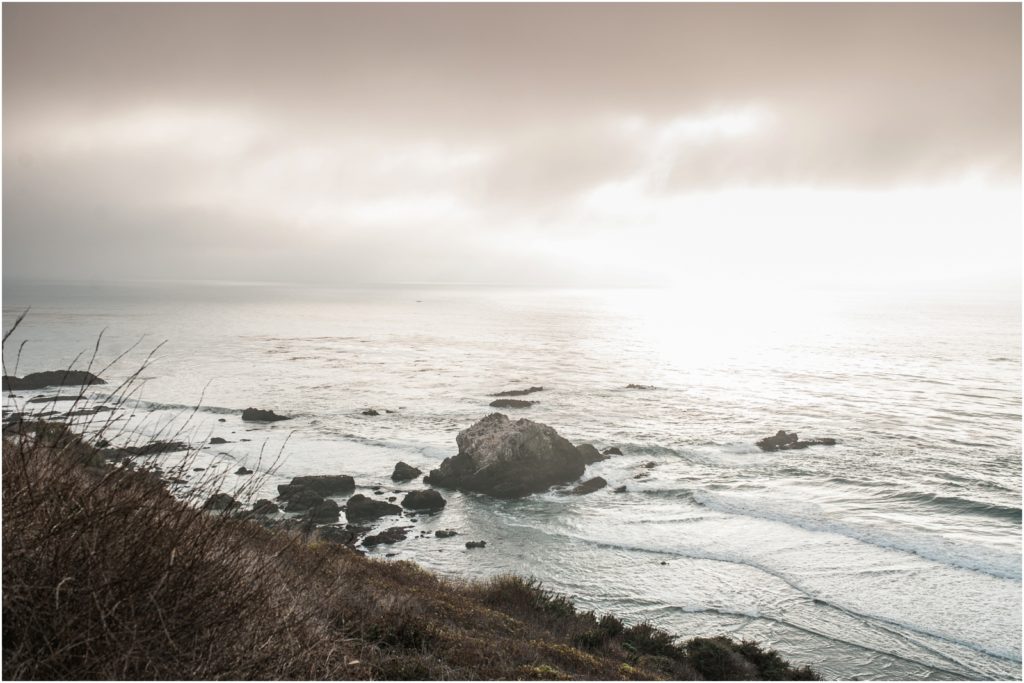 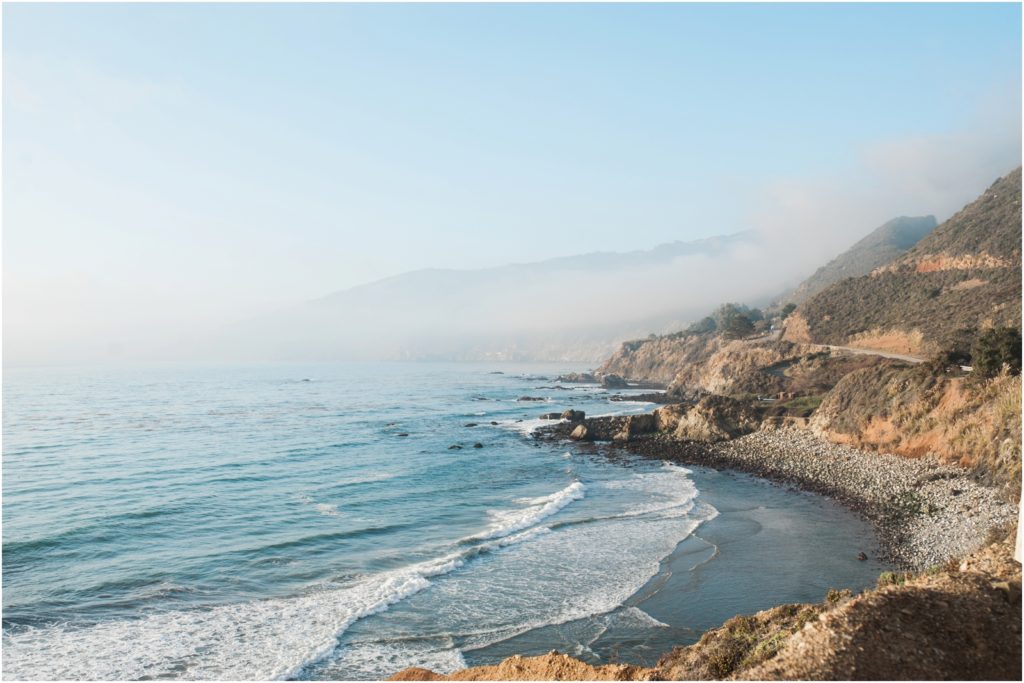 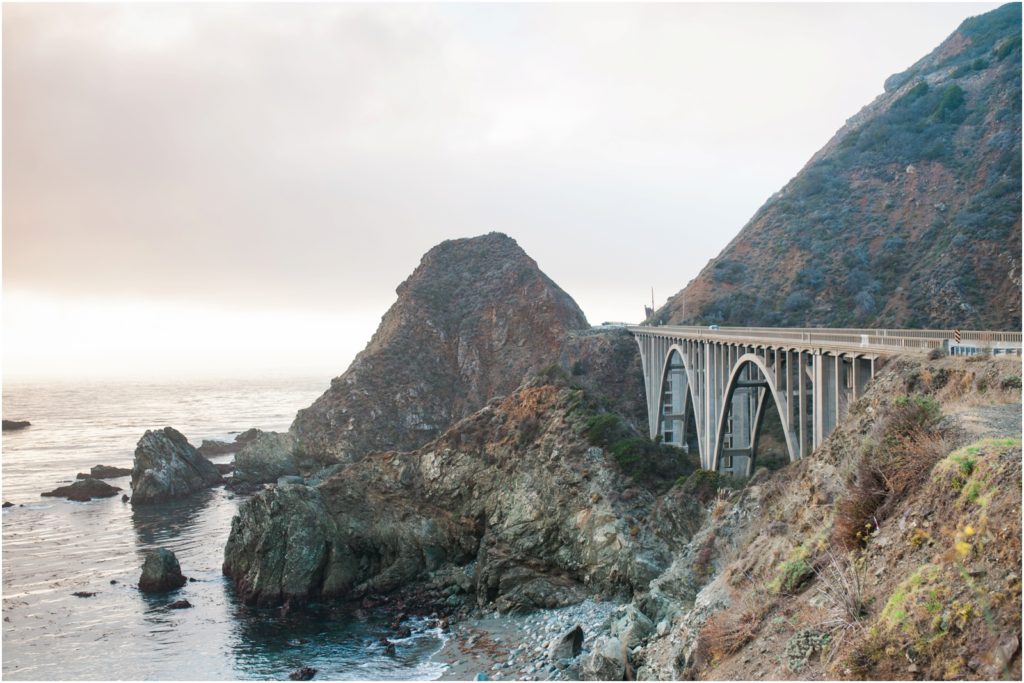 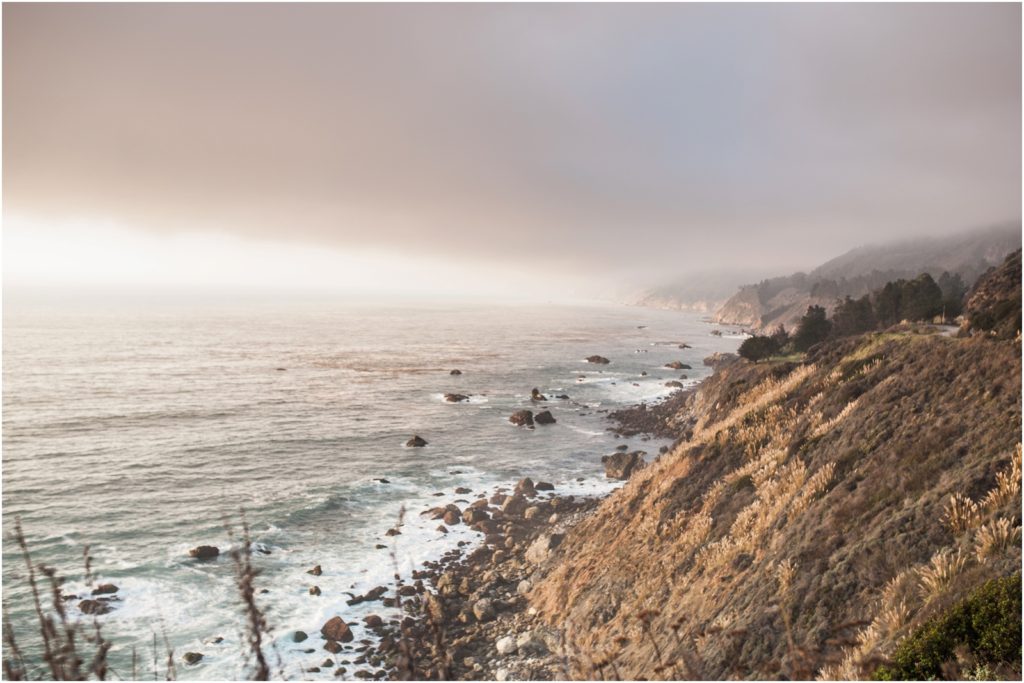 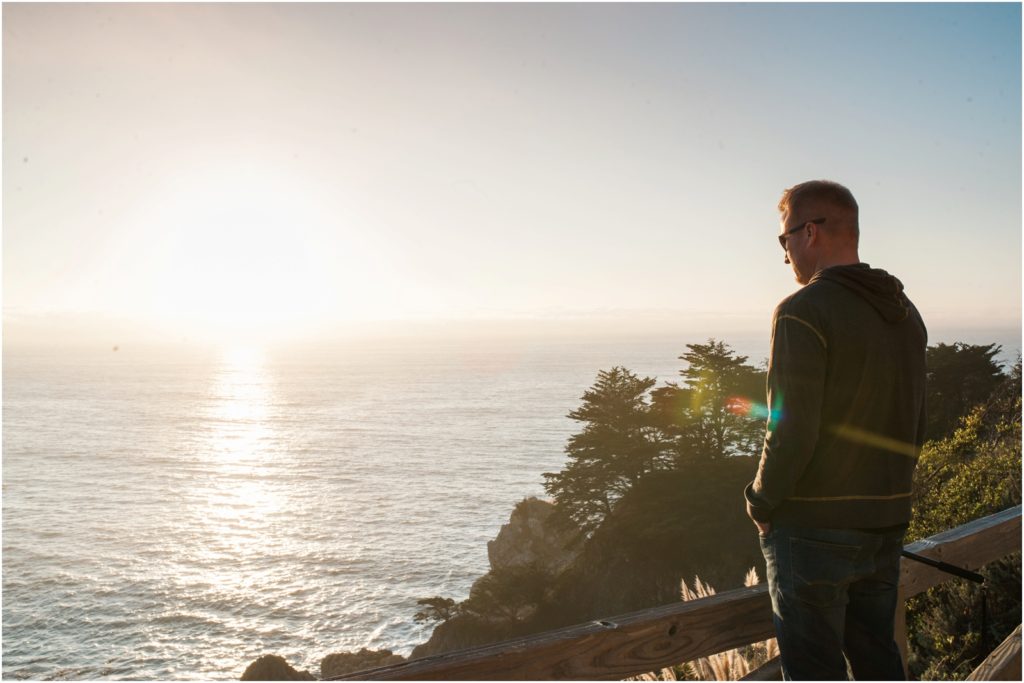 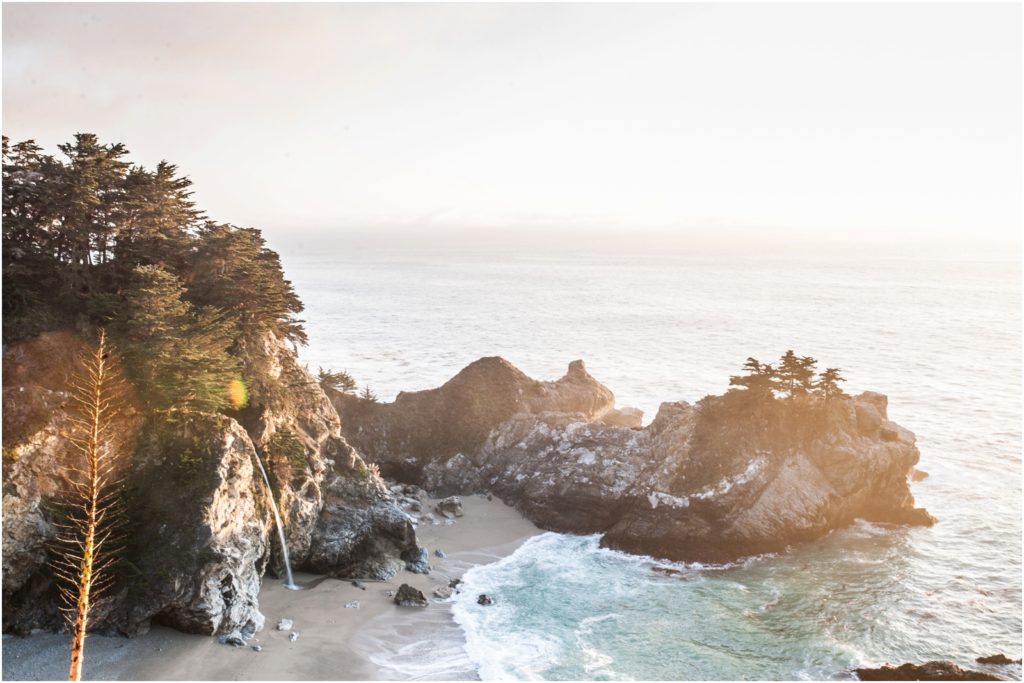 […] to make it into a mini-honeymoon, but oh well.  You get the point. Part 2 of our mini-honeymoon (see part 1 HERE) was spent in San Francisco, a city Chris and I had never been before.  We stayed in Japantown (my […]

Beautiful photos and love that you turned it into a mini honeymoon with your husband! San Diego is an amazing place 🙂

So beautiful! That’s amazing you get to travel for weddings!!

So dreamy! What a great excuse for a mini honeymoon 🙂

What a great mini honeymoon!! Sounds like it was a beautiful and fun getaway.

these are beautiful. the light is gorgeous

Looks like y’all had soo much fun!!! Great images!!