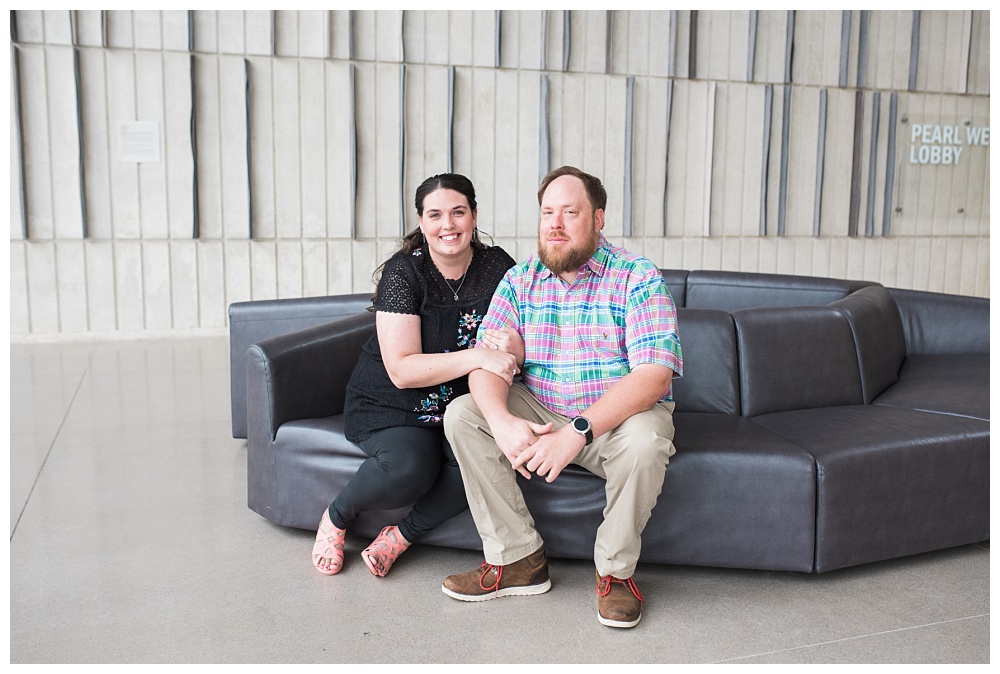 The way Jim and Jenny met is what she decribes as the old fashioned way… online! The couple exchanged e-mails and phone calls for several months before deciding to go on their first official date in the winter of 2014. Jenny thought they were going to dinner and a movie, but Jim had messed up the plans and their first date ended up being a Jackson Taylor concert… with a group of other people… in Wisconsin. Jenny says she had her reservations after that mishap, but she ended up having a blast. And the rest is history!

In July of 2018, the couple took a road trip to Colorado. Since Jenny’s last name is Evans, they decided their first stop would be driving to the top of Mt. Evans, which is the highest paved road in the U.S. Once they got to the top, they decided to hike around a little bit and stopped at an observatory building to take in the views. At an elevation of 14,265 feet, Jenny turned around and saw Jim standing there with his mother’s ring. He said, “honey, now that we are at the highest point of our relationship, will you marry me?” Jenny was in shock, yelled “yes!” and hugged him. She had no idea such a surprise was in store! The couple plan to get married at Rapid Creek Cidery in Iowa City on December 13, 2019 – exactly 5 years after their first date.

Jenny was a little nervous for their engagement session, but ultimately had this to say about their experience: “Jim was so goofy and silly at first that I was scared none of the pictures were going to turn out. However, our session ended up being a pretty accurate representation of our relationship. Silly, playful and full of laughs. Stephanie captured us in a way I didn’t expect to see… [she] has such a calming presence about her, that even with our lack of experience in taking professional pictures, she was able to direct and capture some sweet and playful moments between Jim and I that show the love and silliness we share between each other. We are so excited to work with Stephanie on our wedding day!” 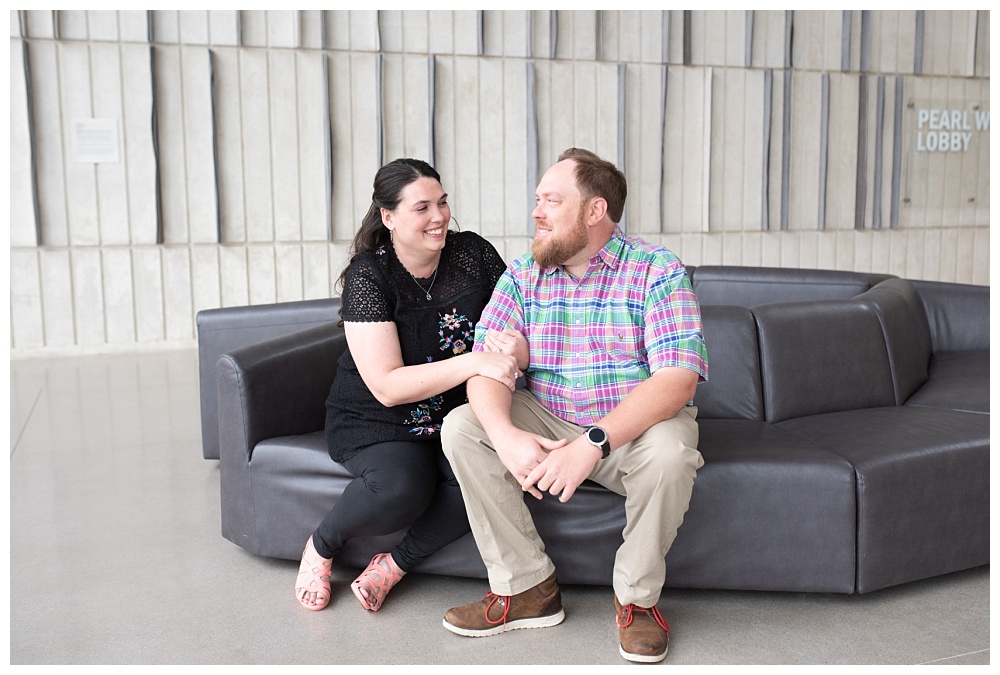 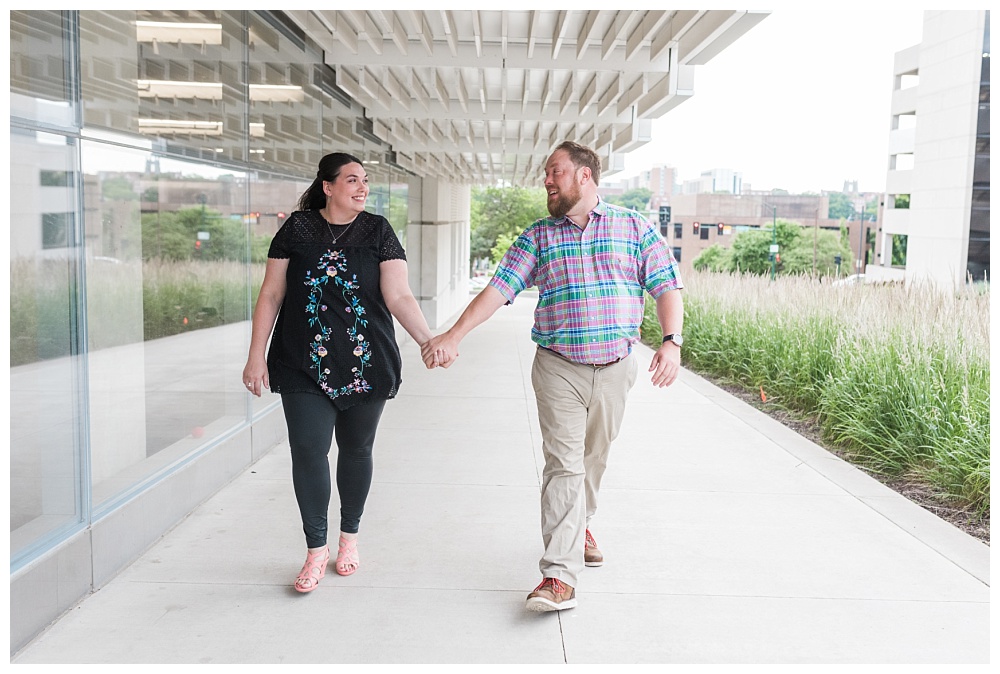 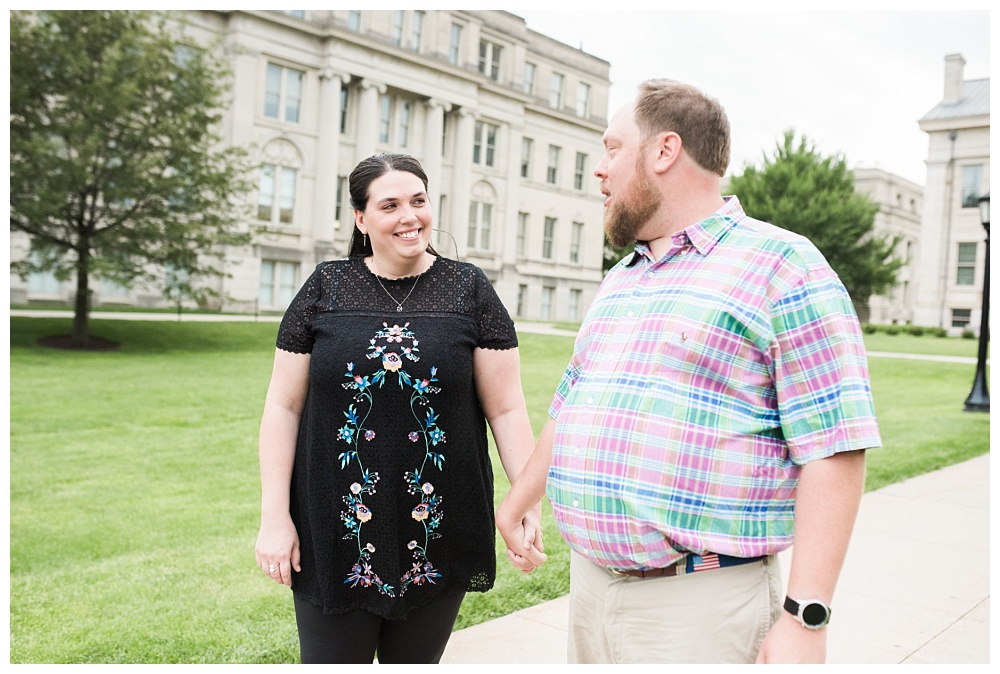 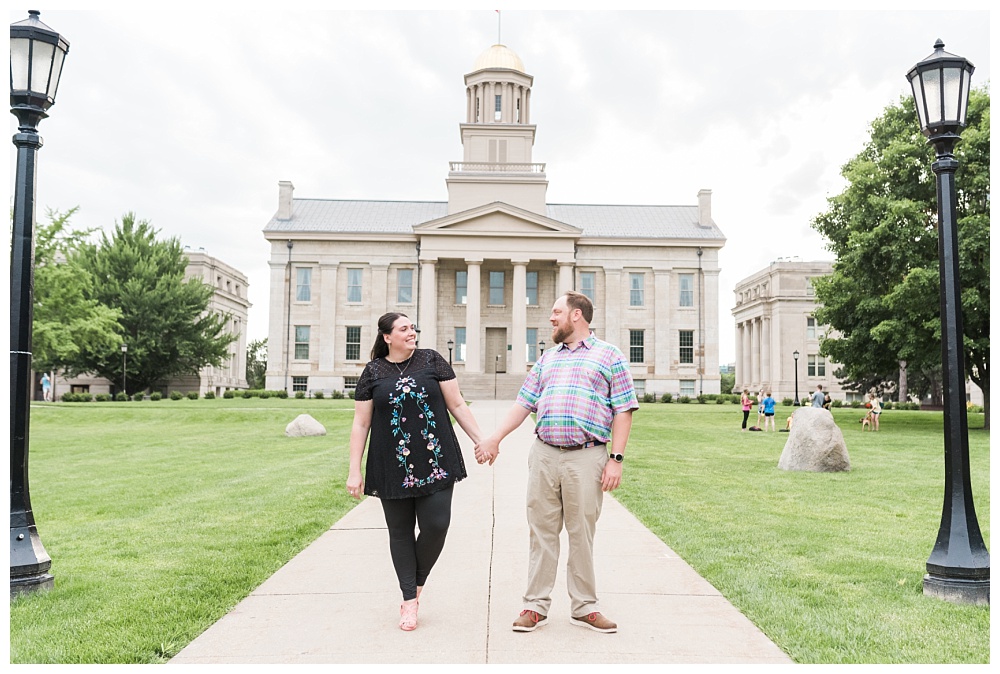