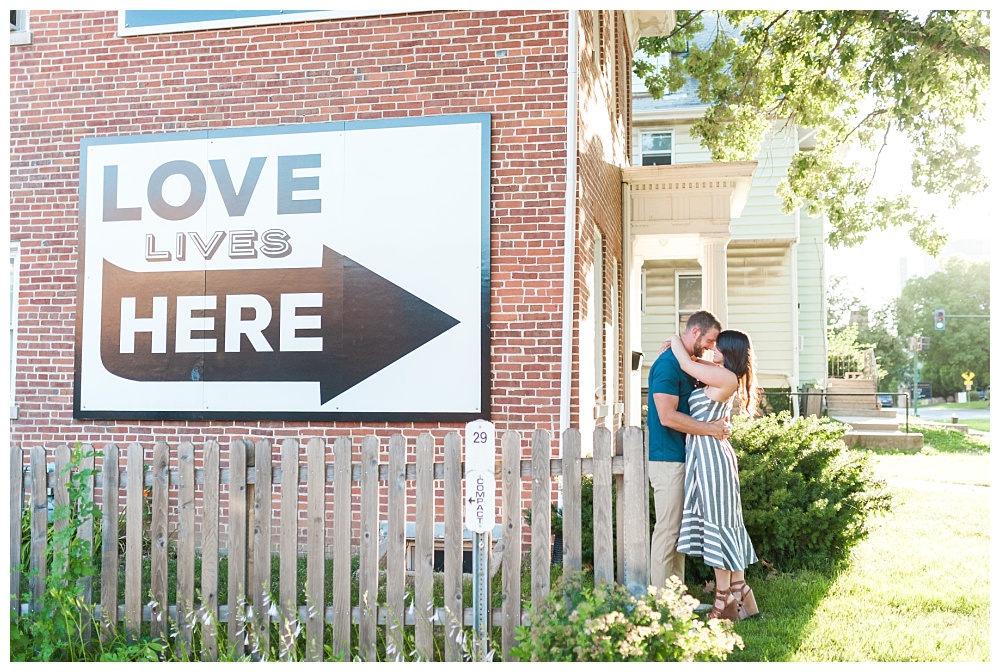 Jordan and Blake don’t have an overly romantic or crazy first date story, but it’s their story, which makes it special regardless! Blake reached out to Jordan on Facebook when he found out through a mutual friend that Jordan was single. They’d never met and didn’t know much about each other, but went on their first date in October of 2015. Jordan says she is always fashionably late, and due to some road construction she was late for their date – but Blake didn’t mind, and finds it funny that she is still that way to this day! They went to Iowa River Power Company and talked all night, and it was instant chemistry!

Fast forward to exactly two years later, on October 14th, 2017. Jordan and Blake went to meet his family for a birthday dinner at Iowa River Power Company when Blake’s brother said he was running late. They decided to kill some time and take a walk on the bridge next to the restaurant, when Blake got down on one knee and proposed to Jordan. Even better was that both sets of parents were watching from the window of the restaurant! Jordan was beyond surprised and impressed that she didn’t catch on to him. According to Jordan, it was truly one of the best moments to this date. 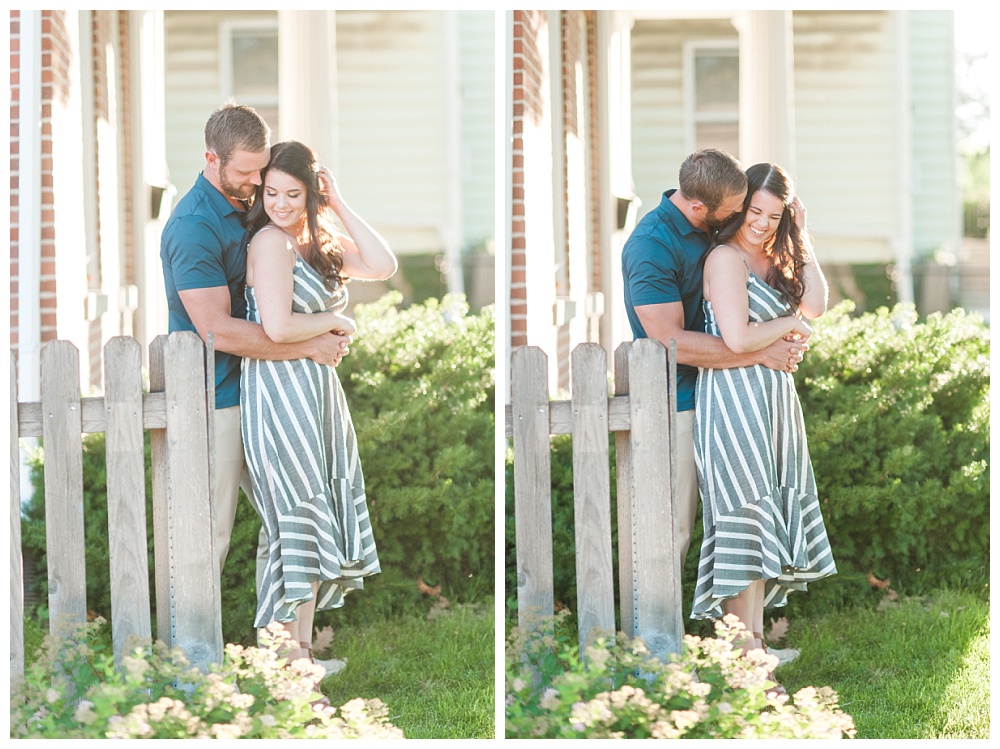 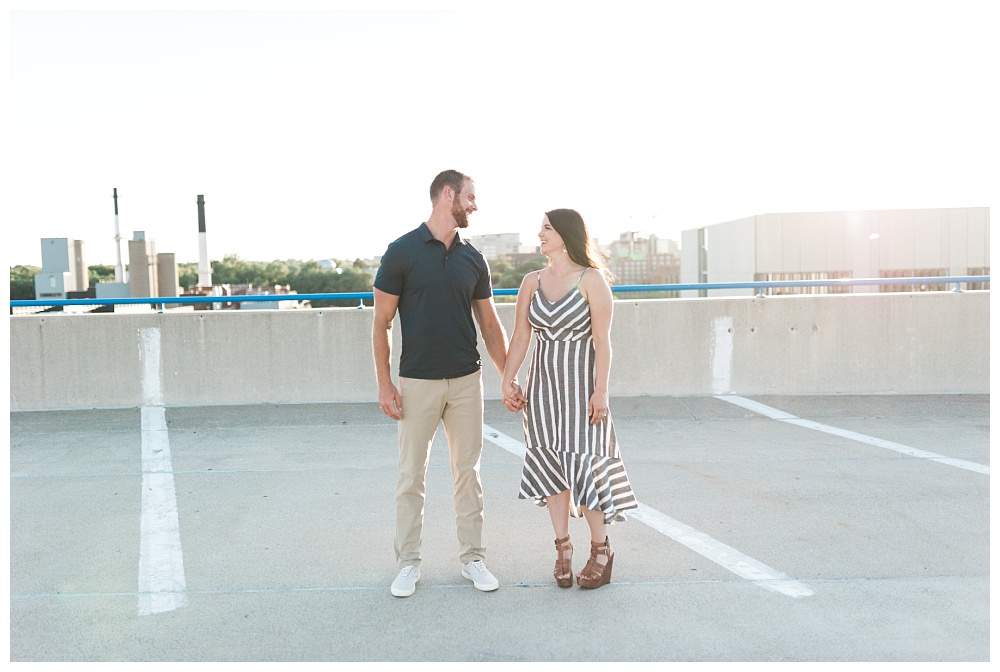 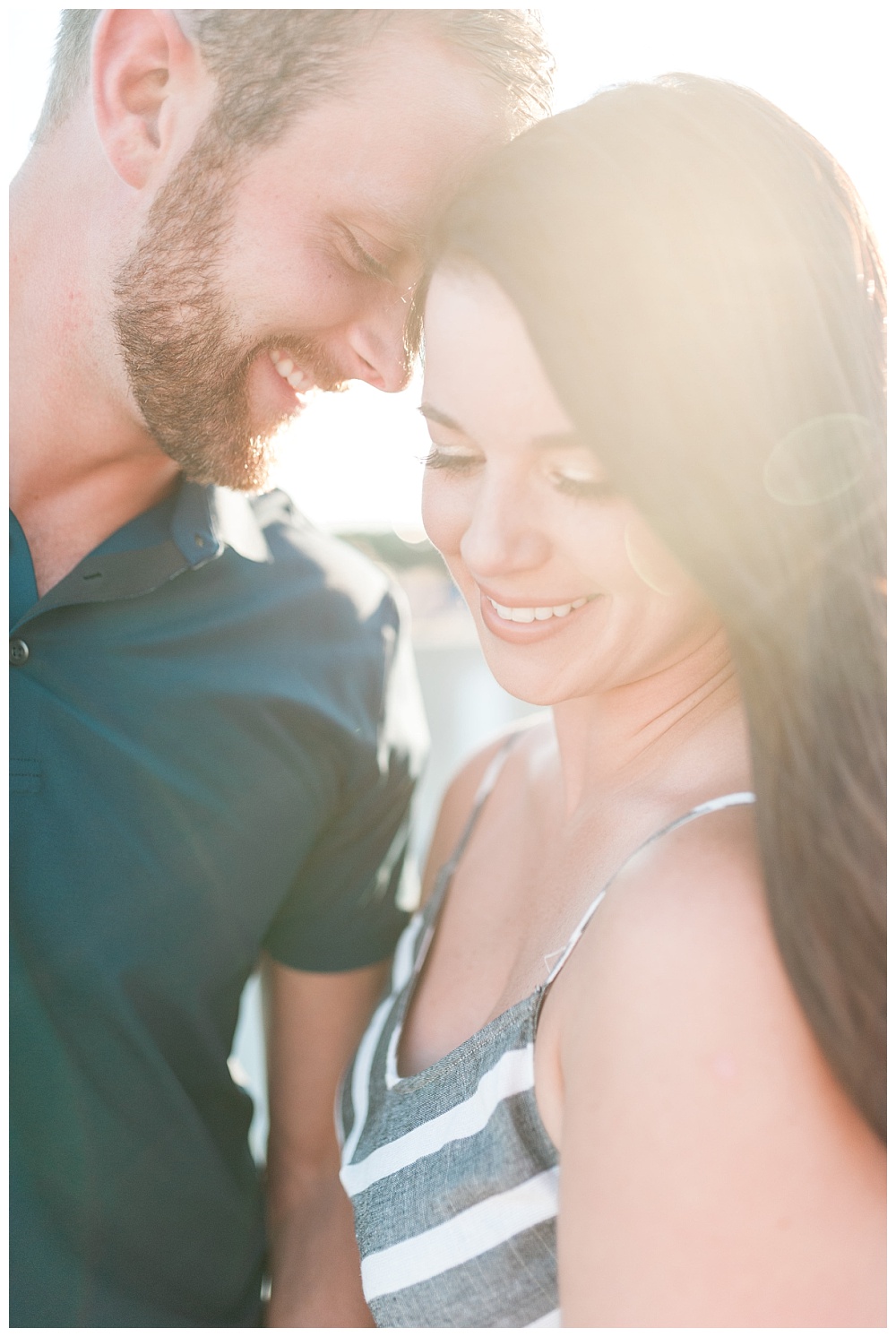 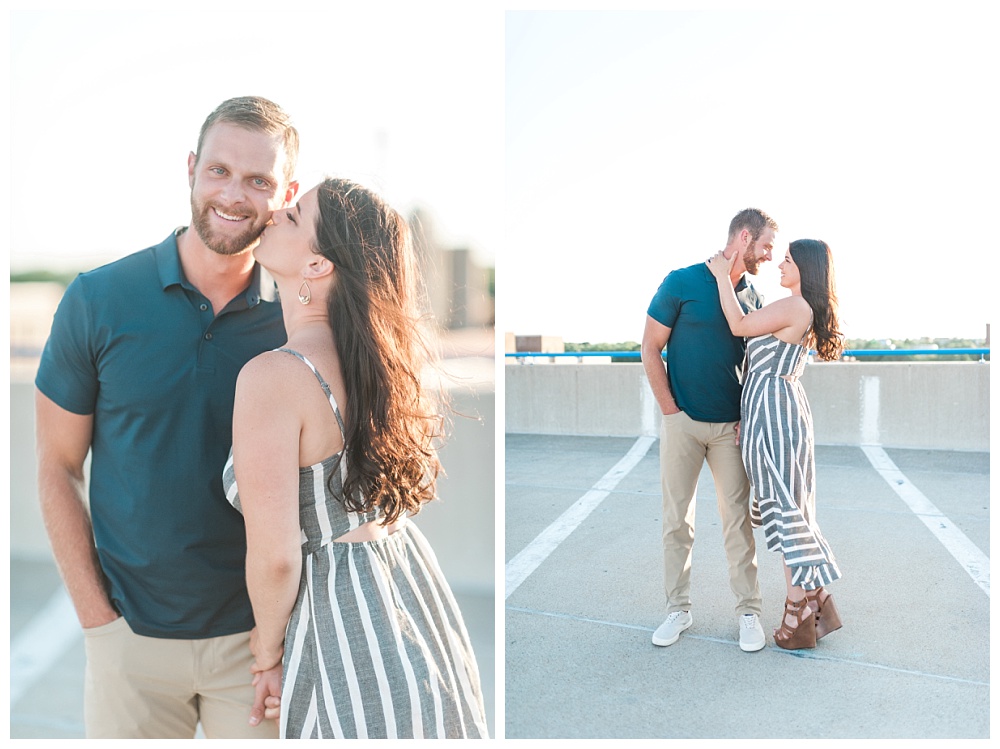 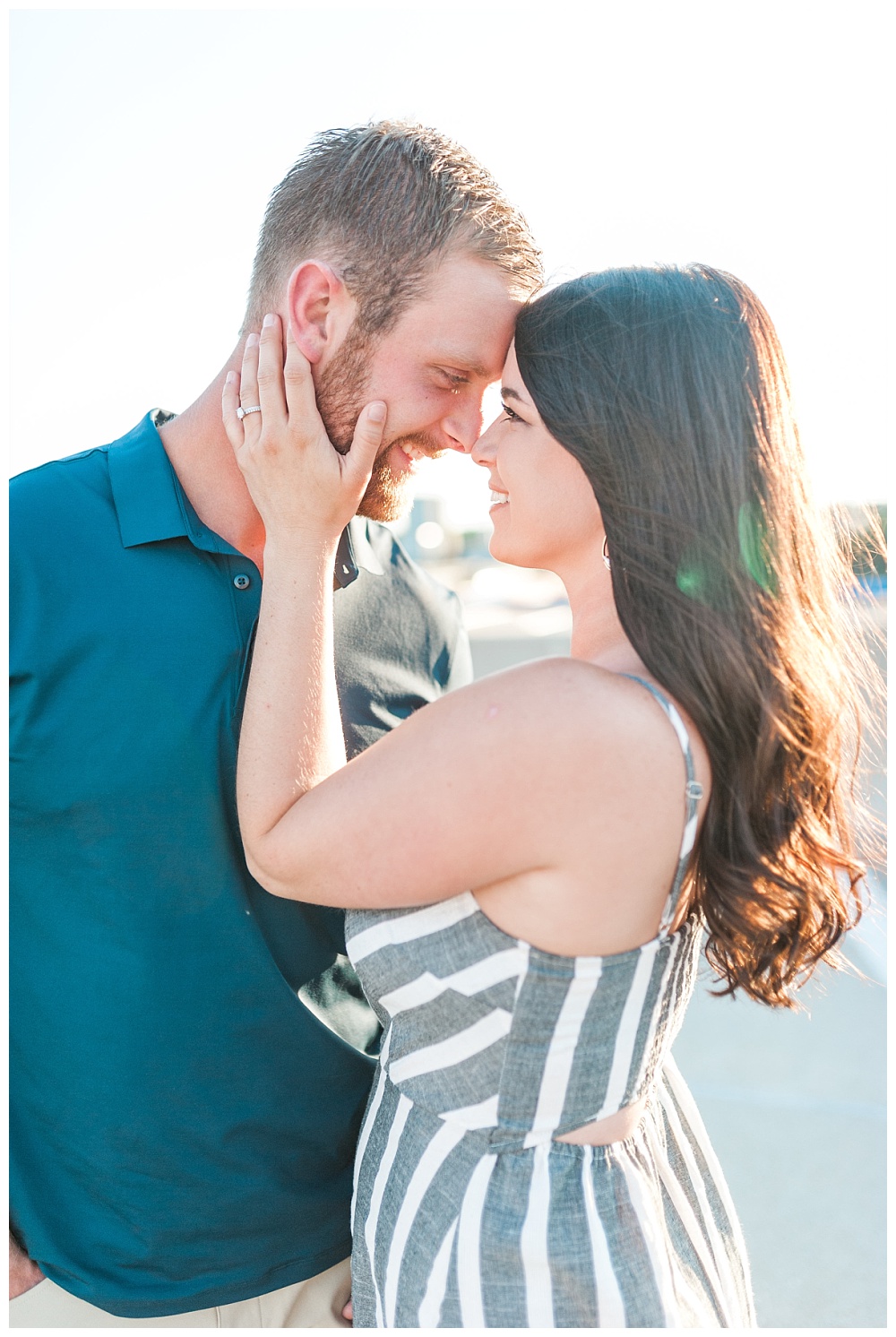 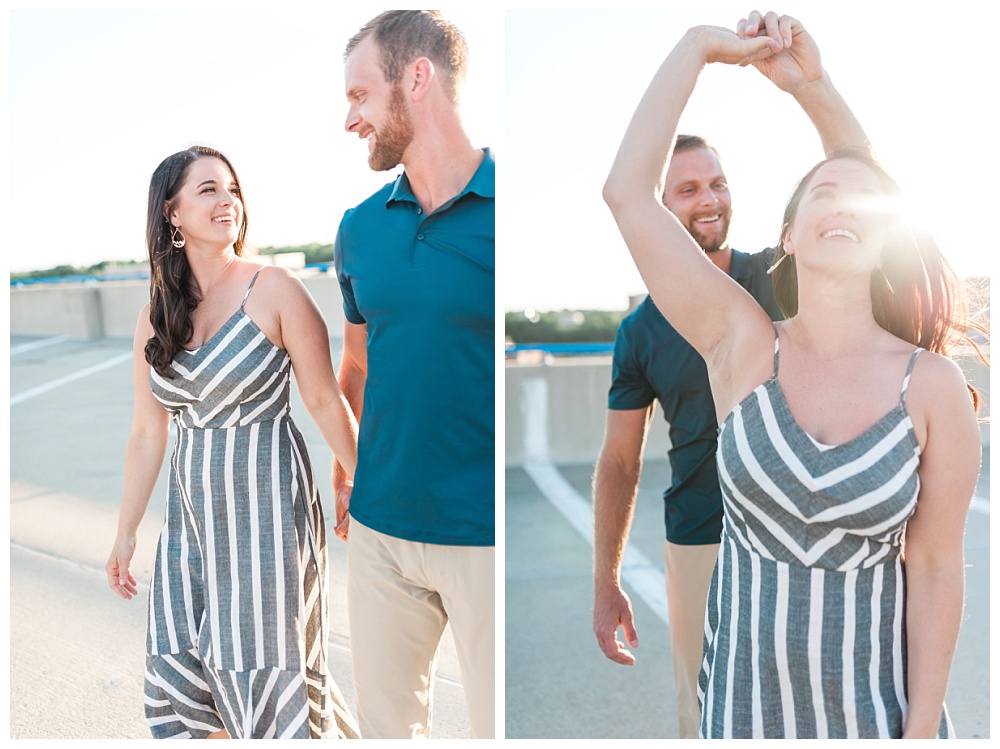 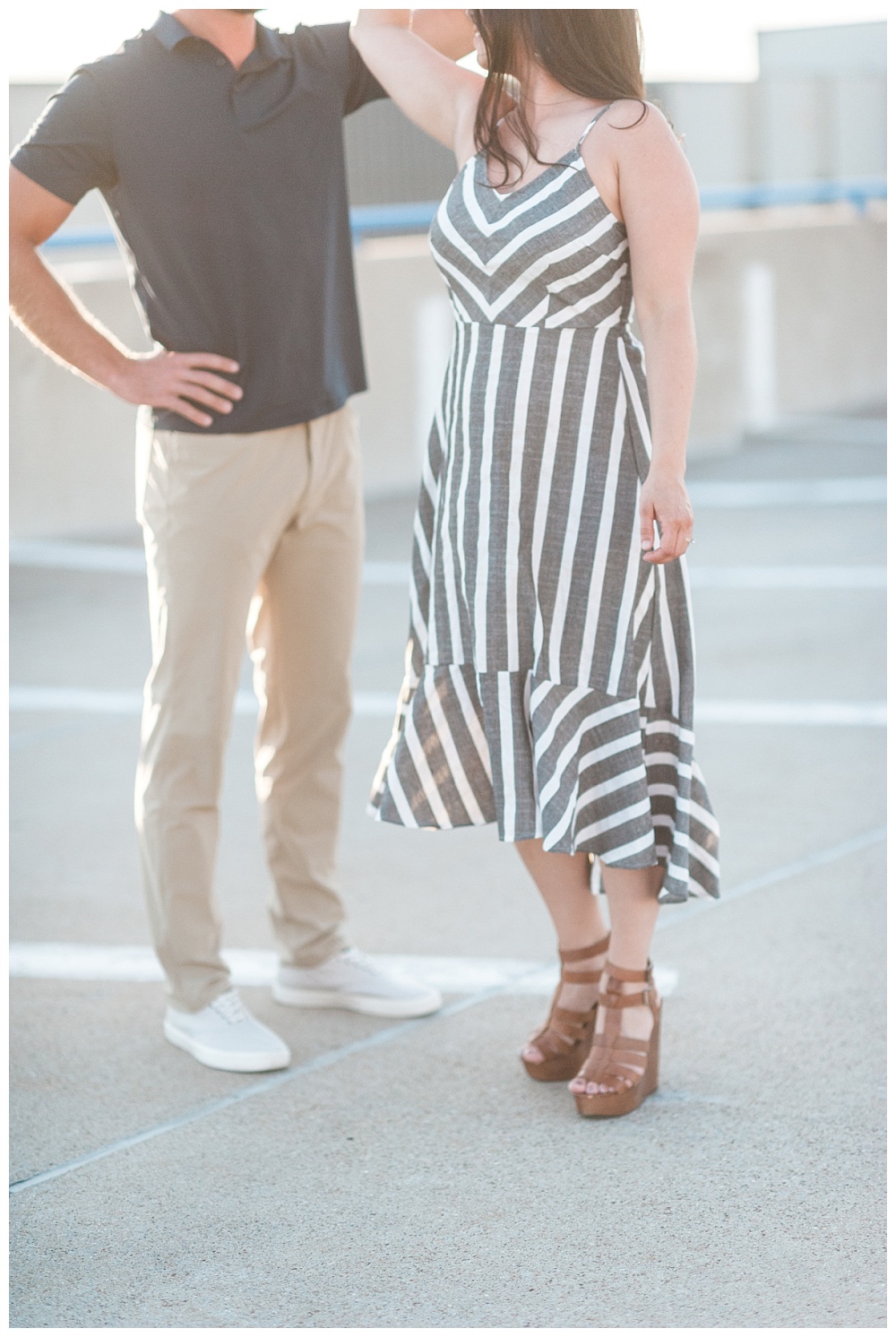 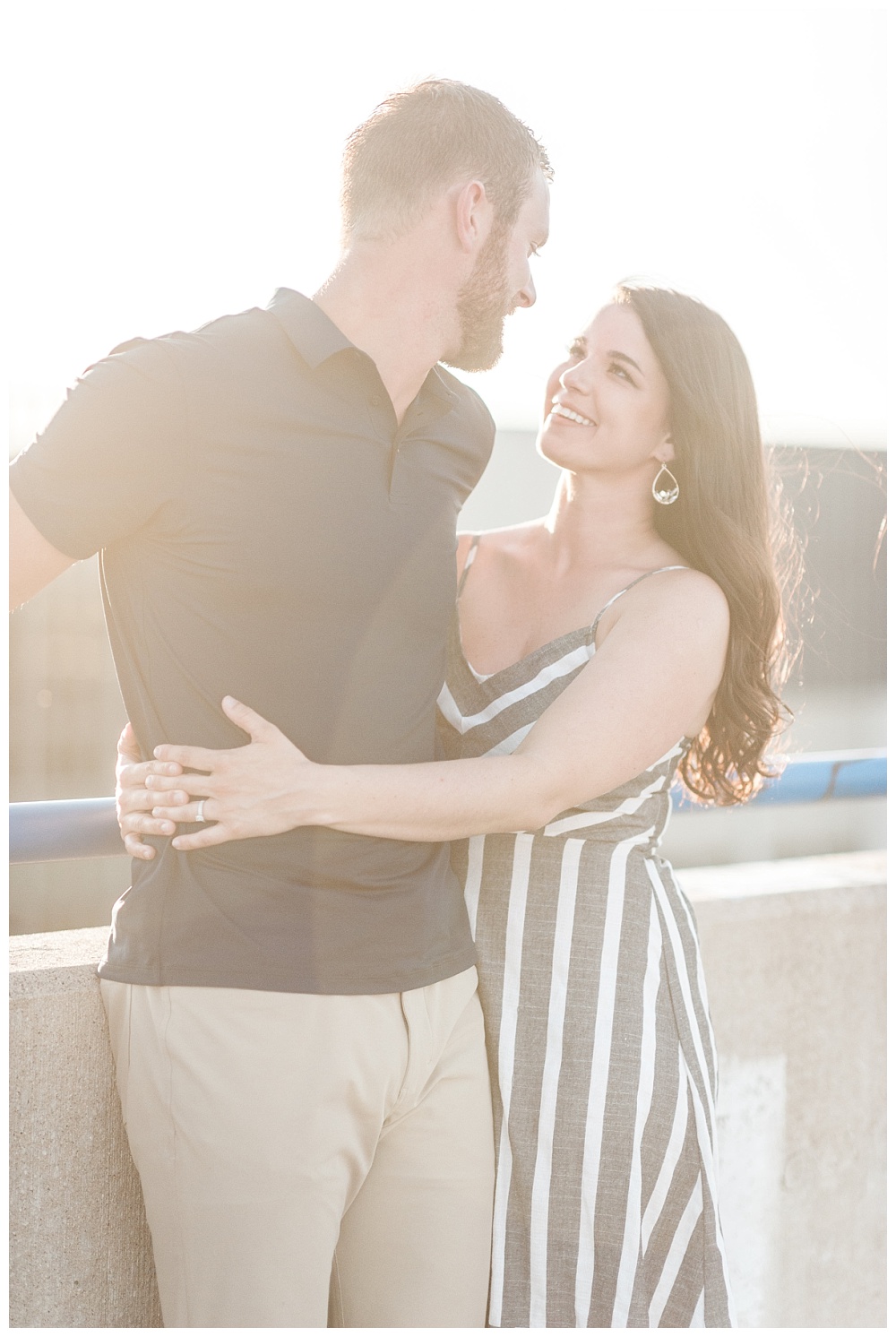 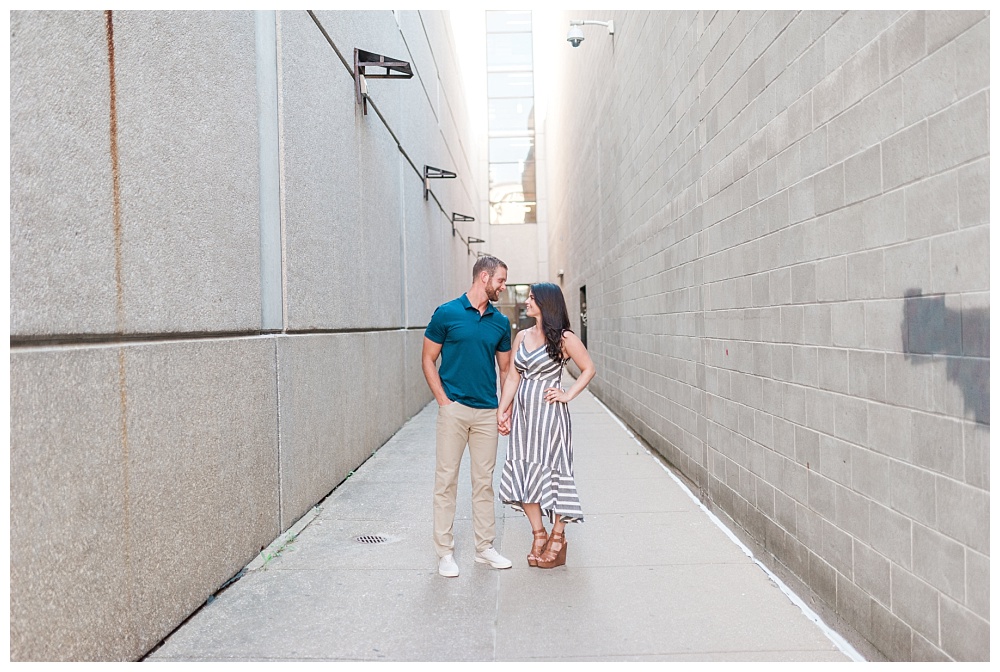 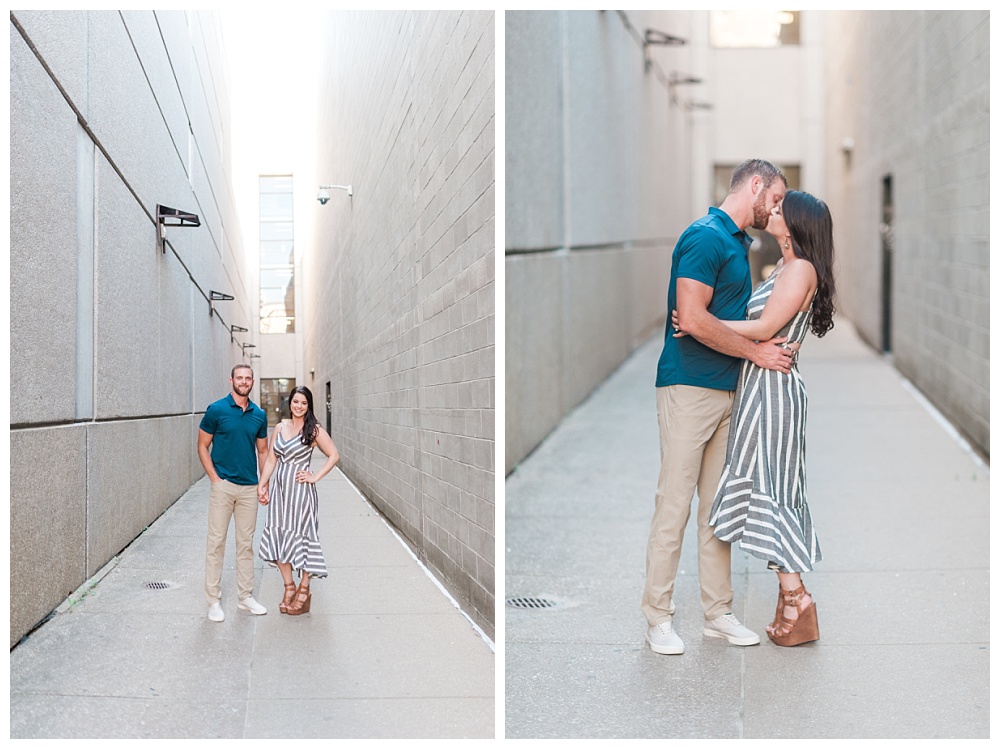 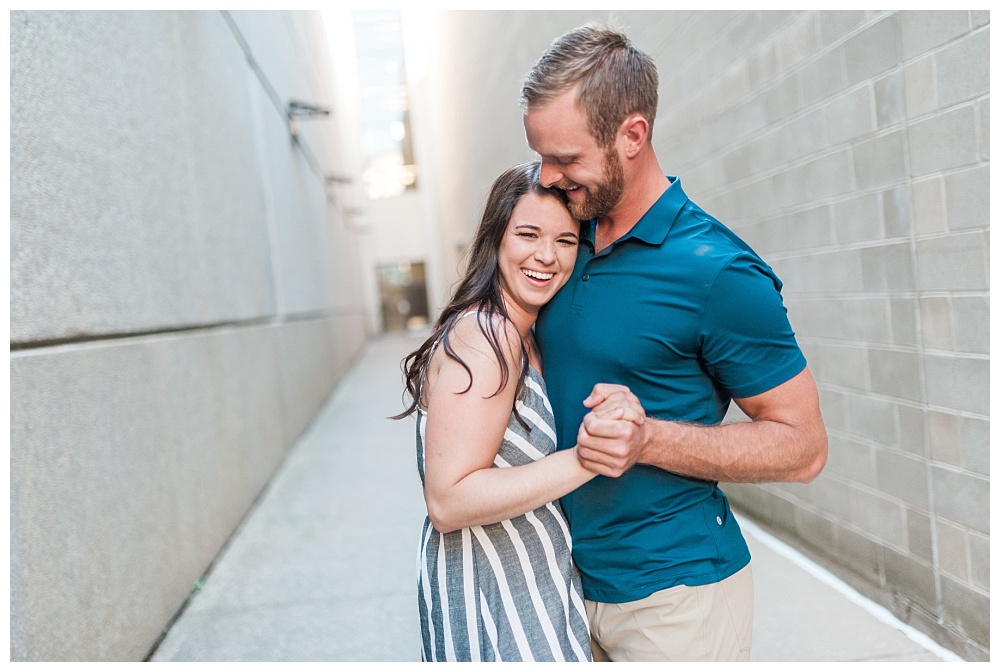 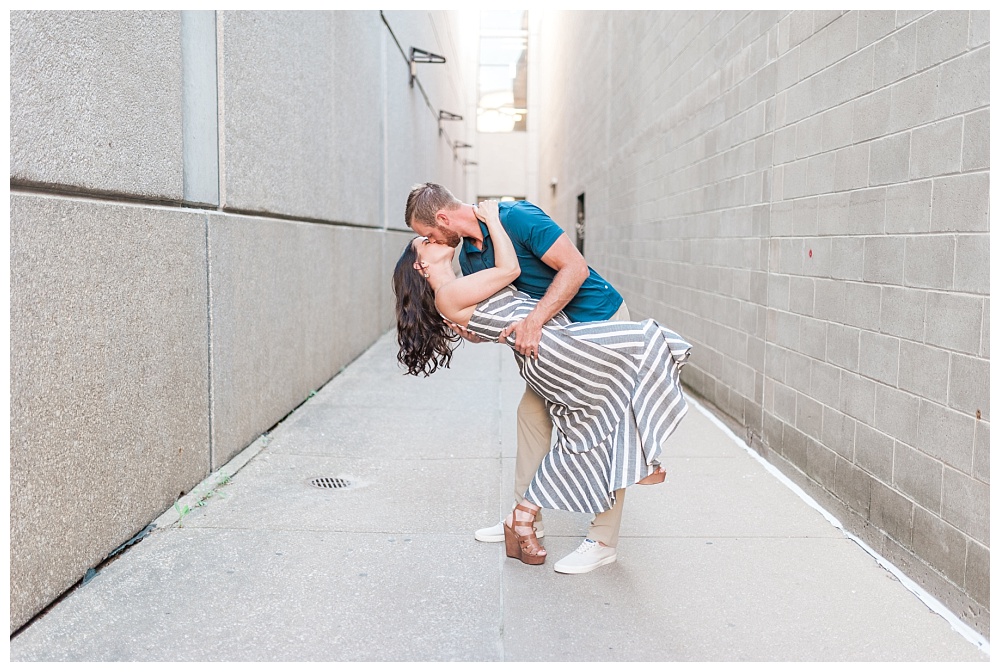 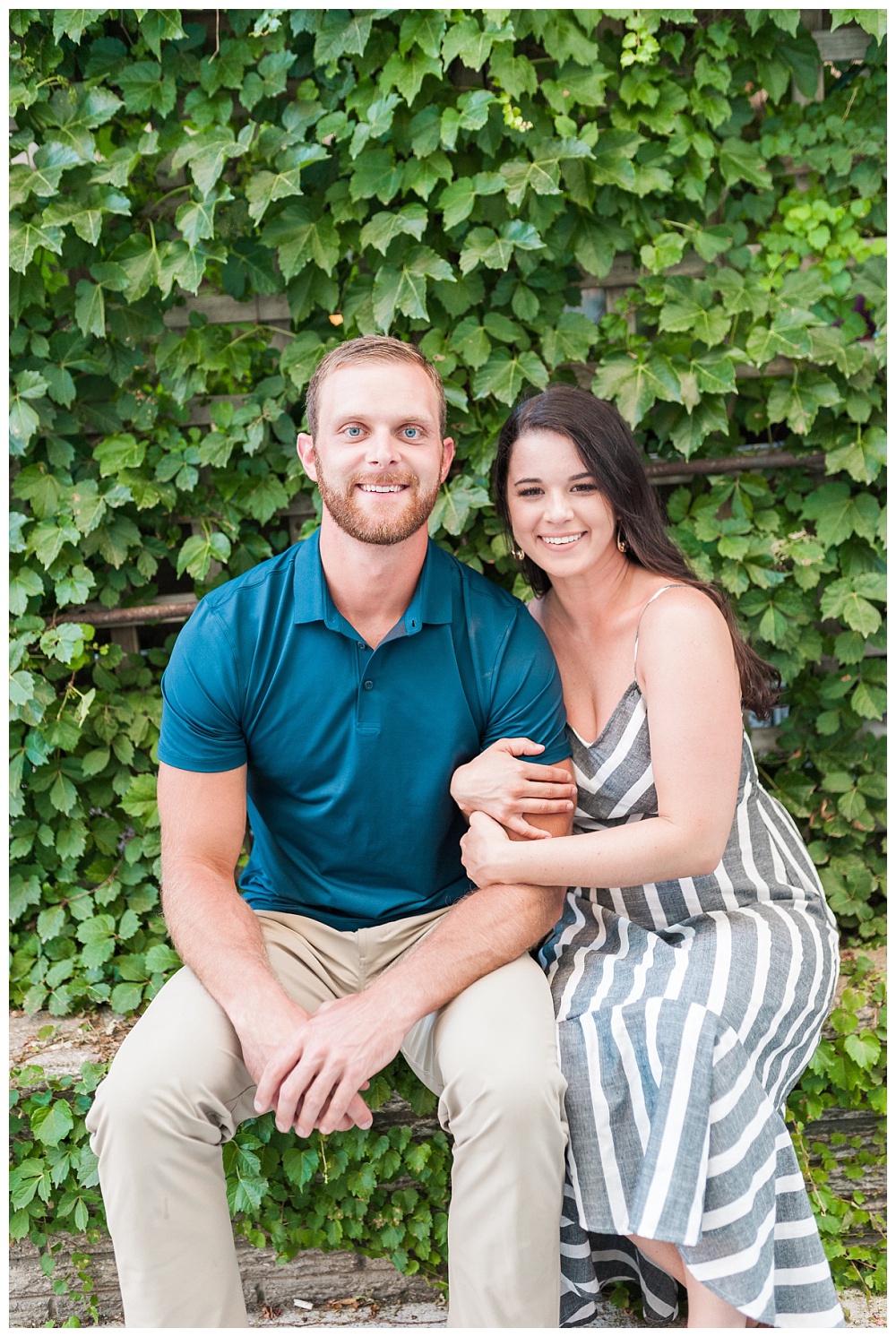 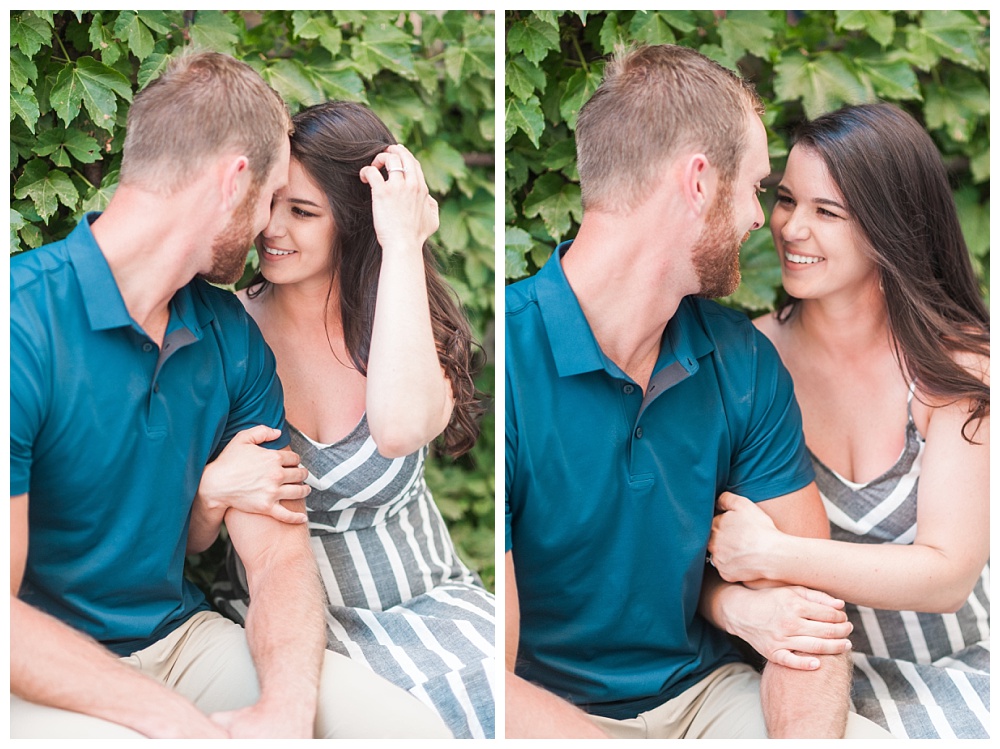 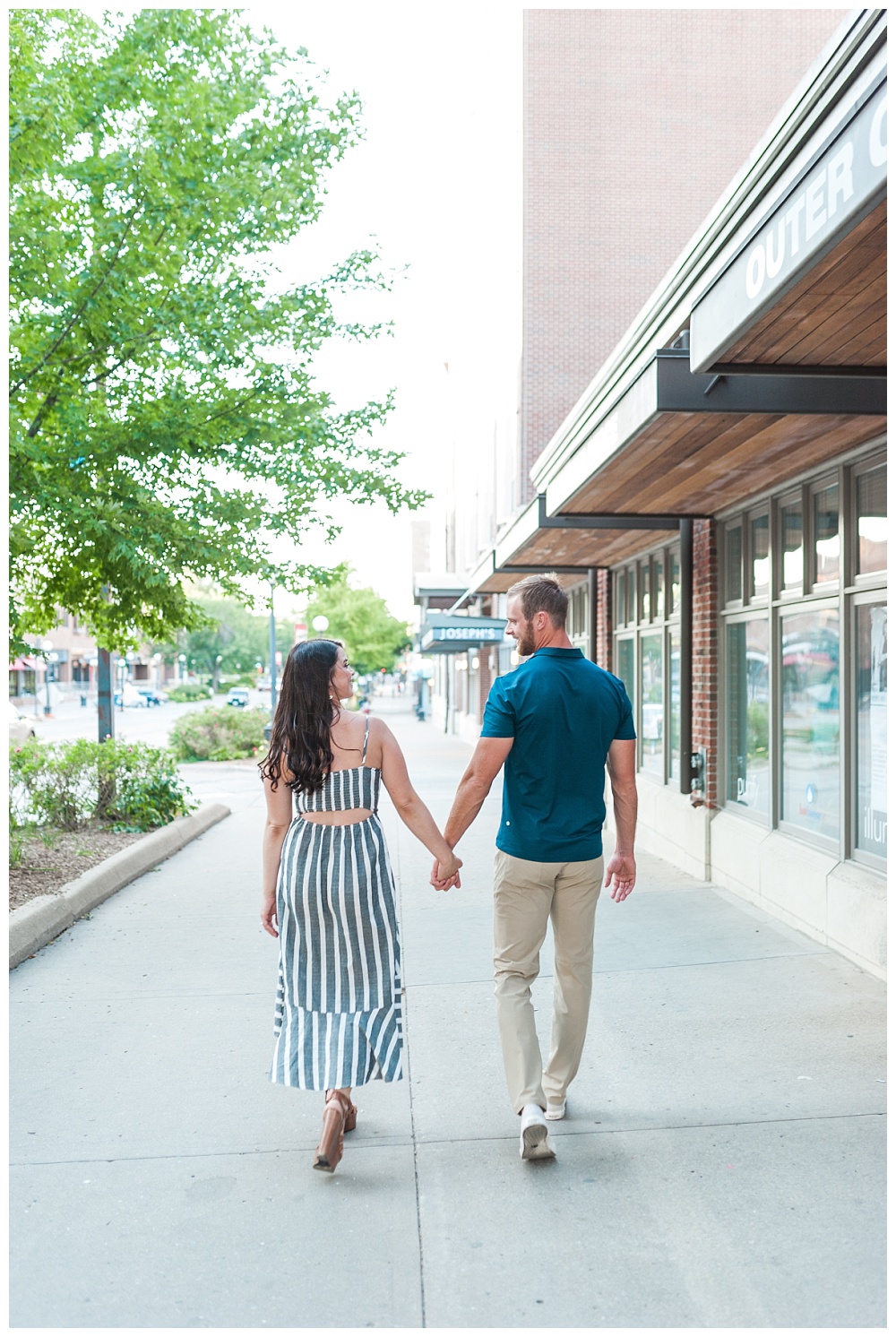 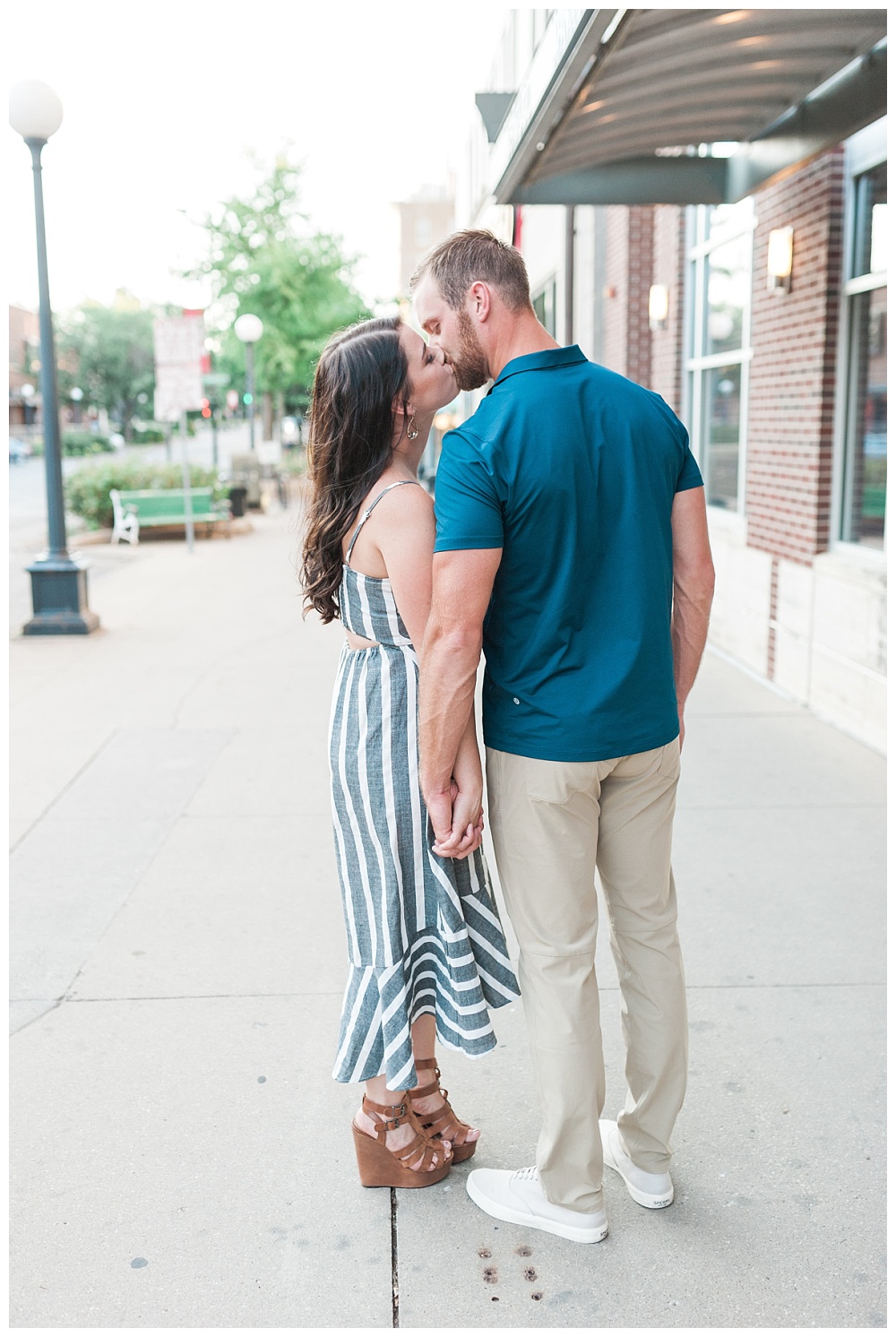 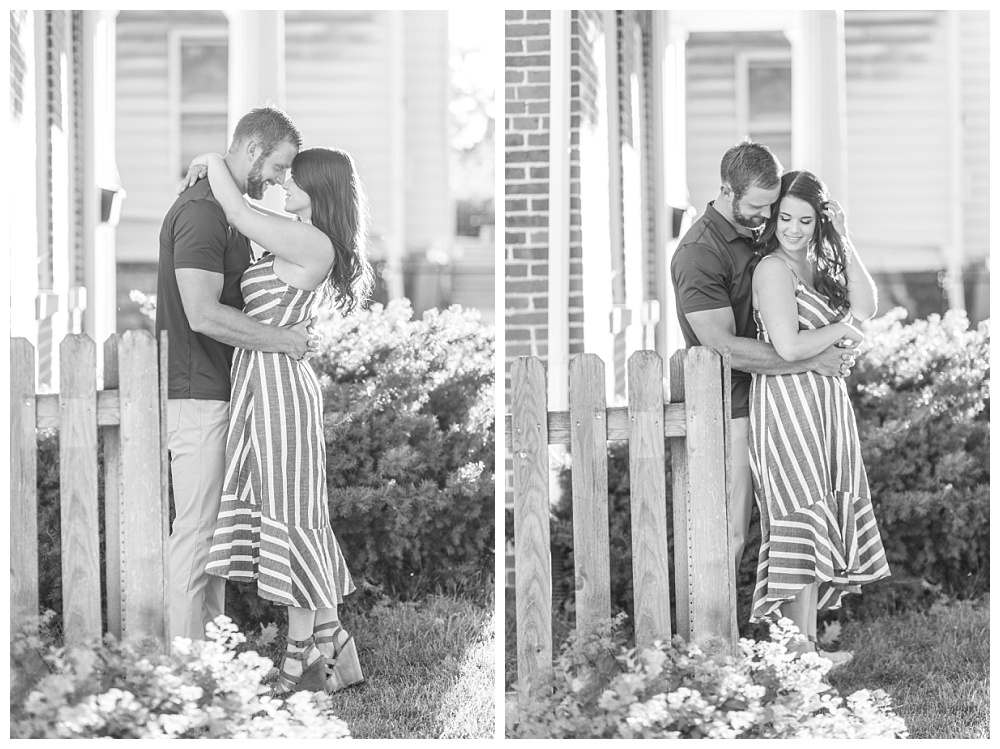 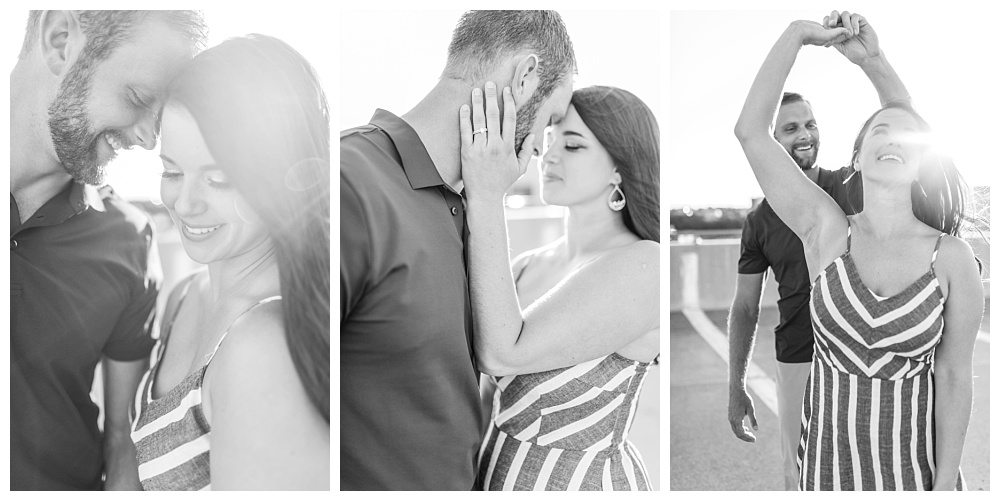 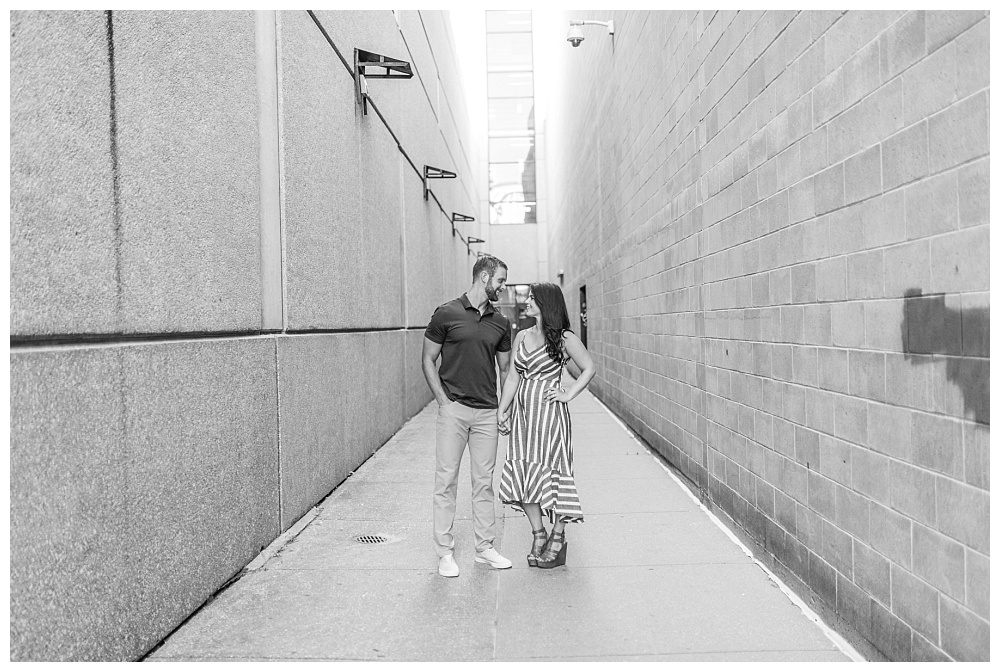