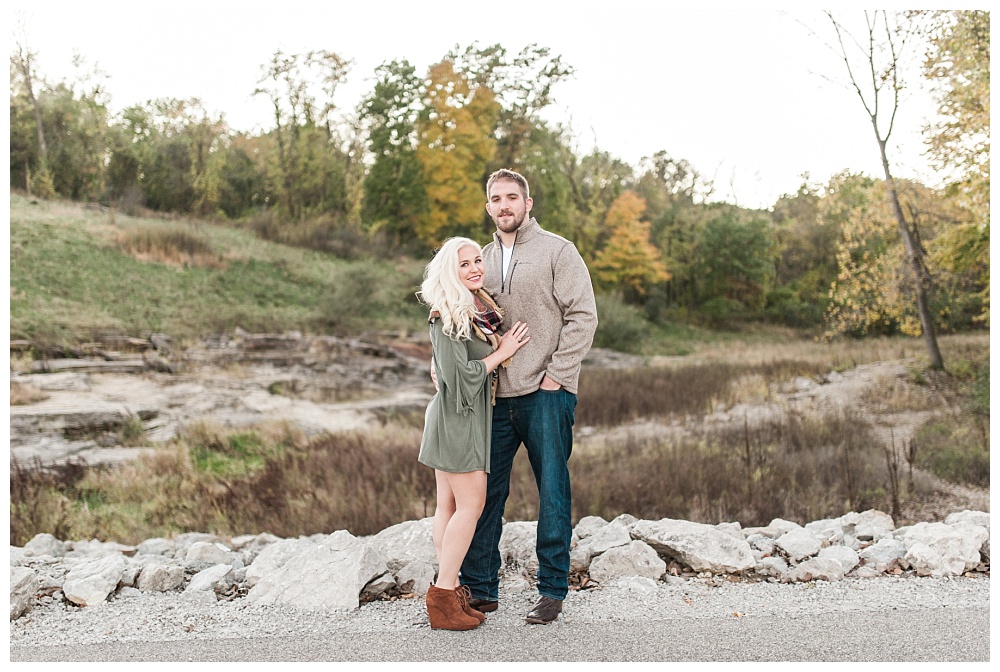 A classic college love story – girl meets boy in a college bar, and the rest is history! Bobby came to the University of Iowa from the East Coast for wrestling and Alex was finishing up nursing school, and thanks to several mutual friends and Iowa City being Alex’s hometown, the couple kept running in to each other. They met at Sports Column in downtown Iowa City, hit it off, and dated for over 4 years before getting engaged.

Every summer the couple would go back to the East Coast since Bobby is from Delaware. They went to their favorite restaurant – Sunset Grille in Ocean City, Maryland – and after dinner decided to take a walk by the water like they always do. Bobby tricked Alex in to trying to take a picture with him, and when she turned around, he was on one knee proposing. Even better, Bobby’s dad had pulled up and recorded the whole thing! According to Alex, she knew the day was coming since they’d been dating for over 4 years, but she was still so surprised in the moment! 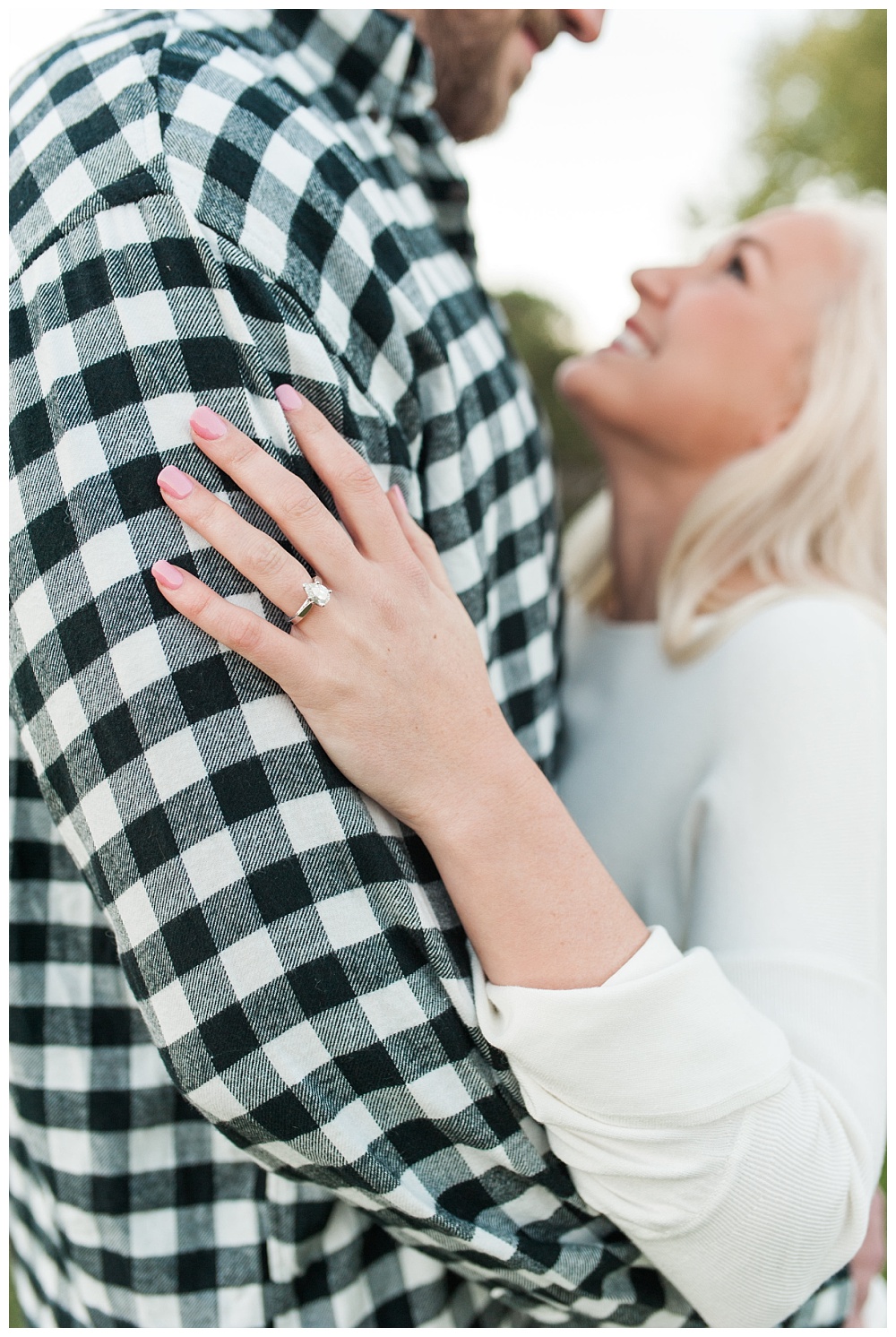 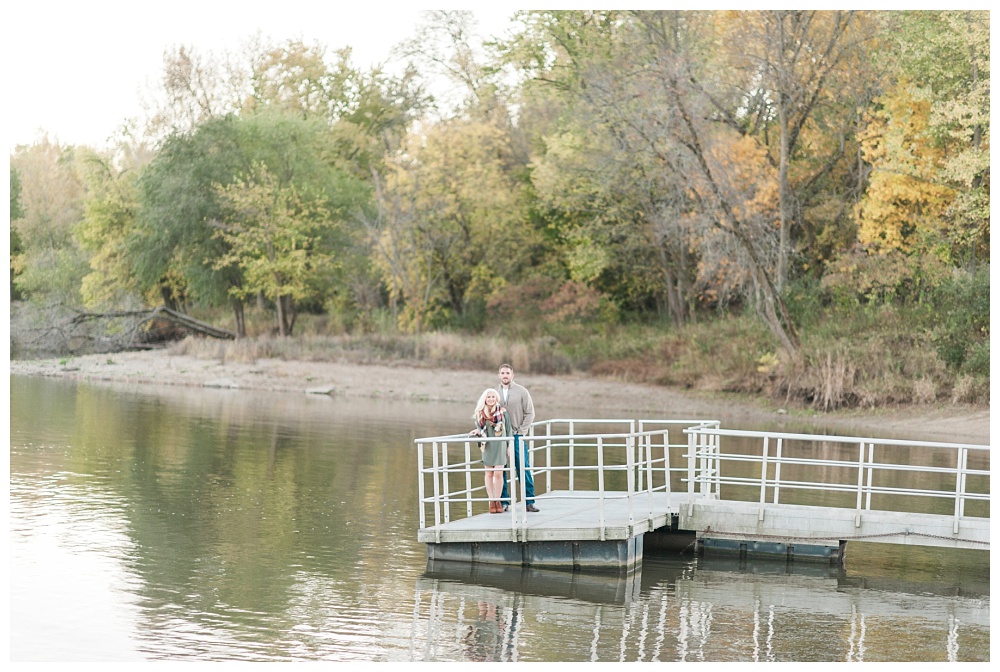 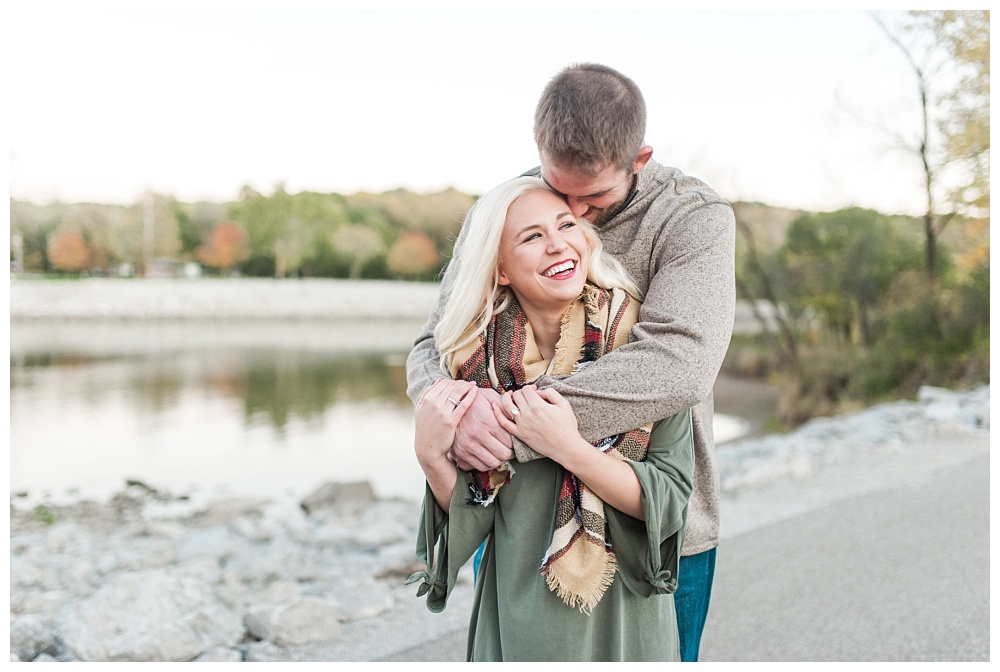 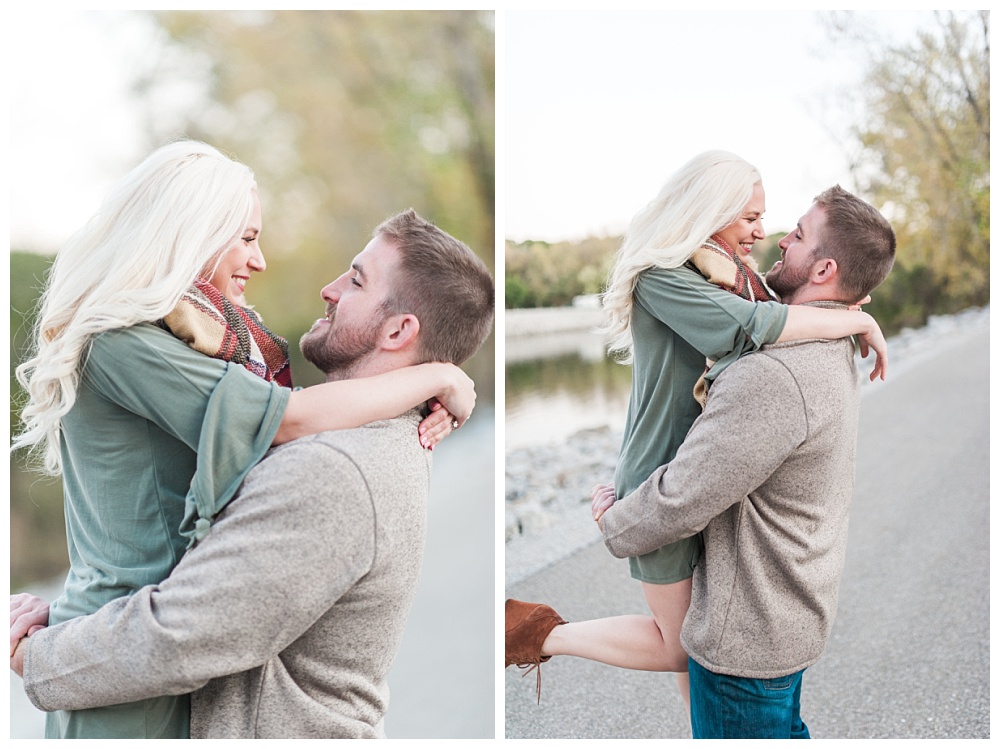 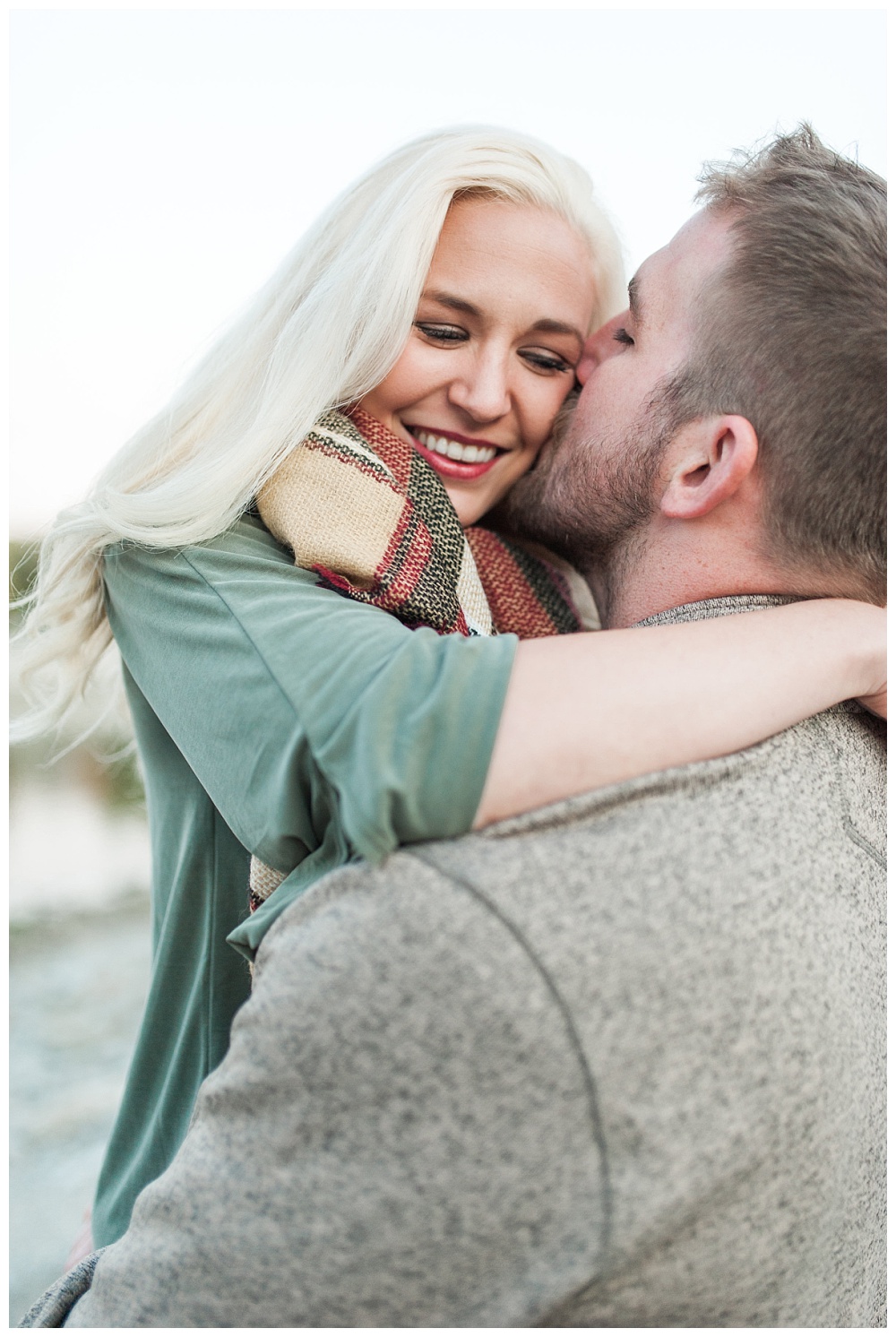 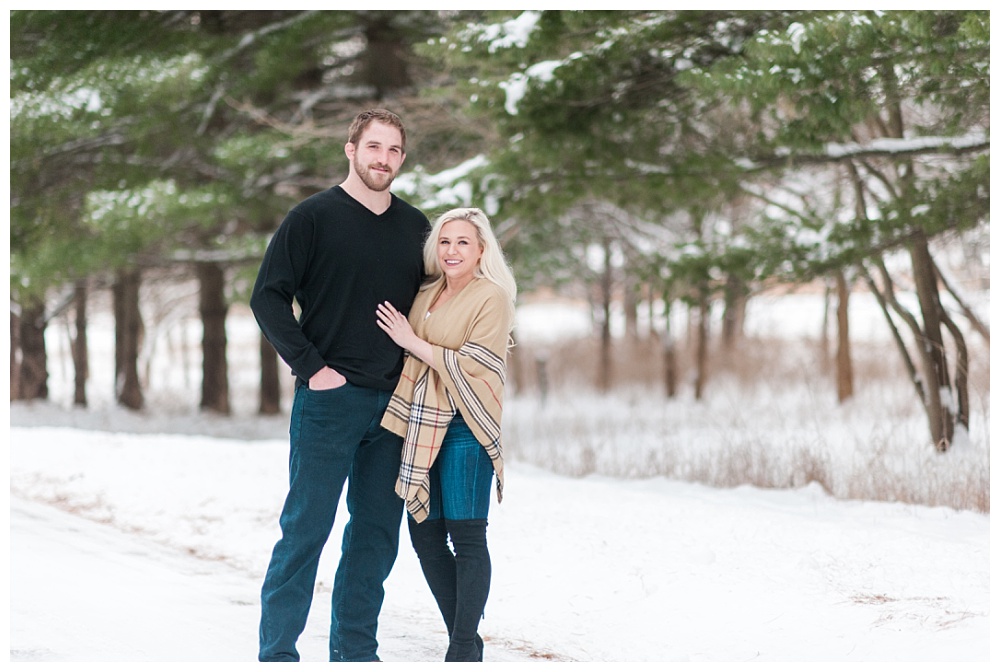 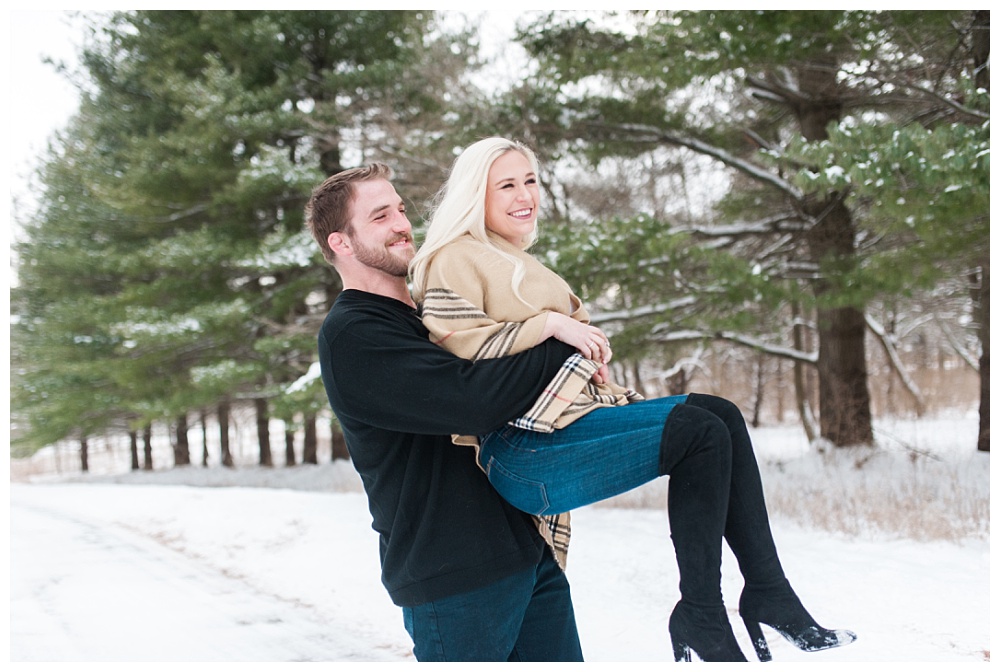 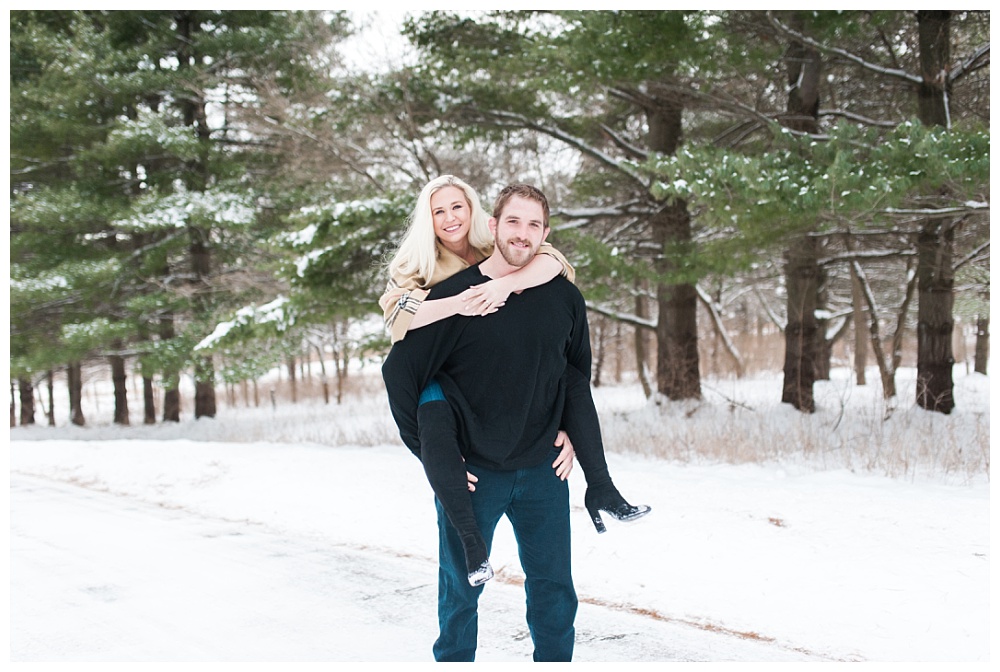 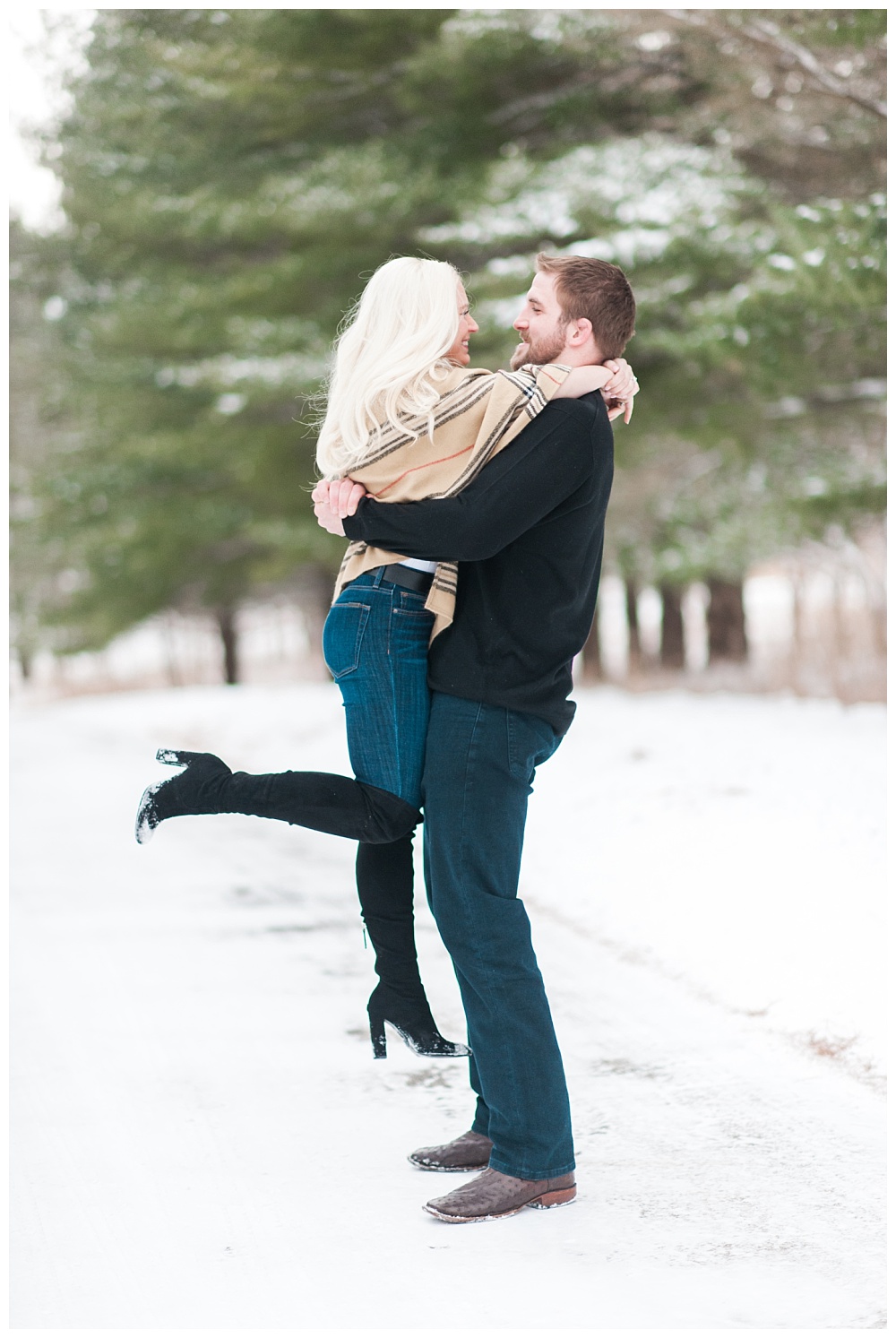 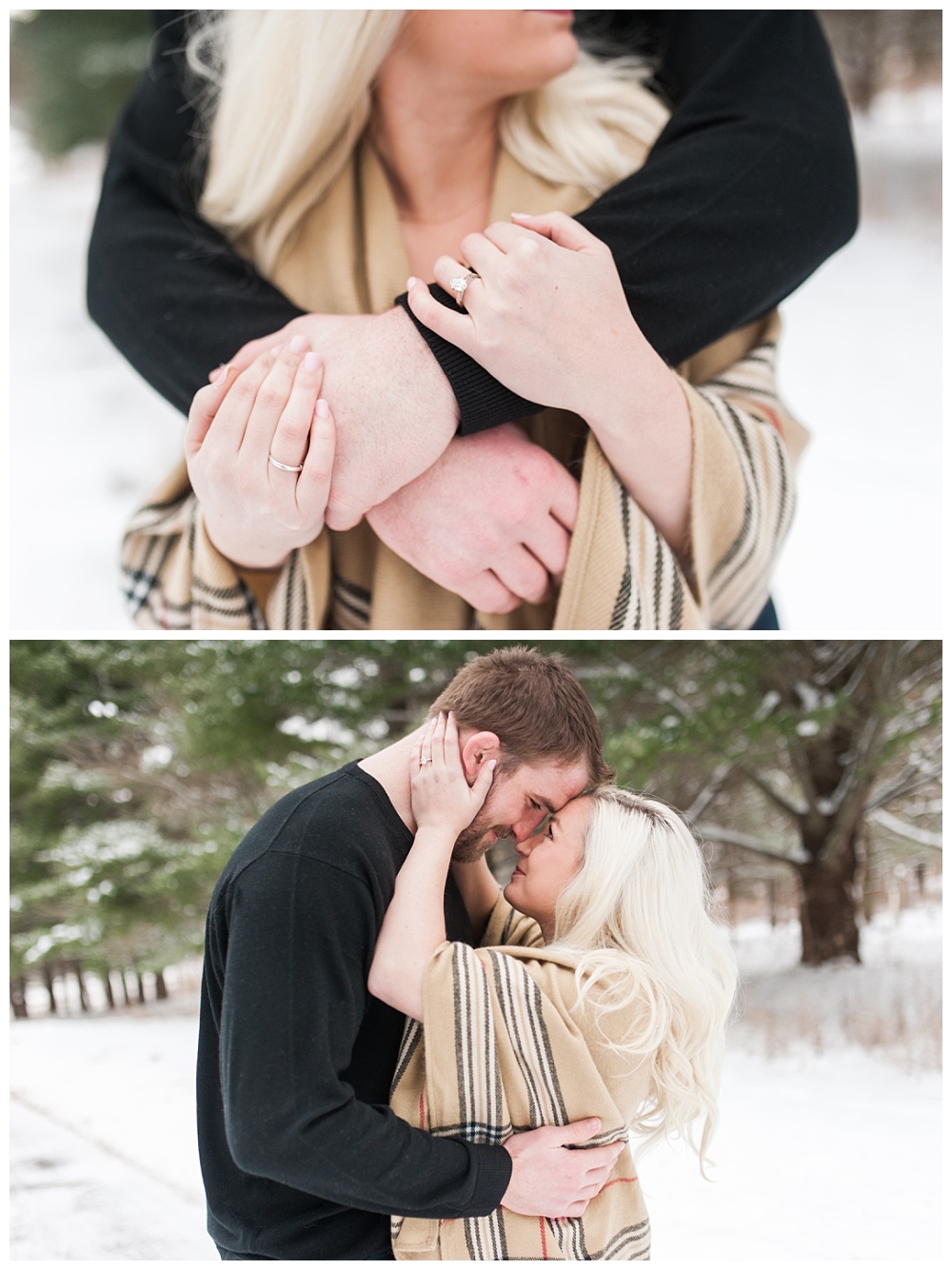 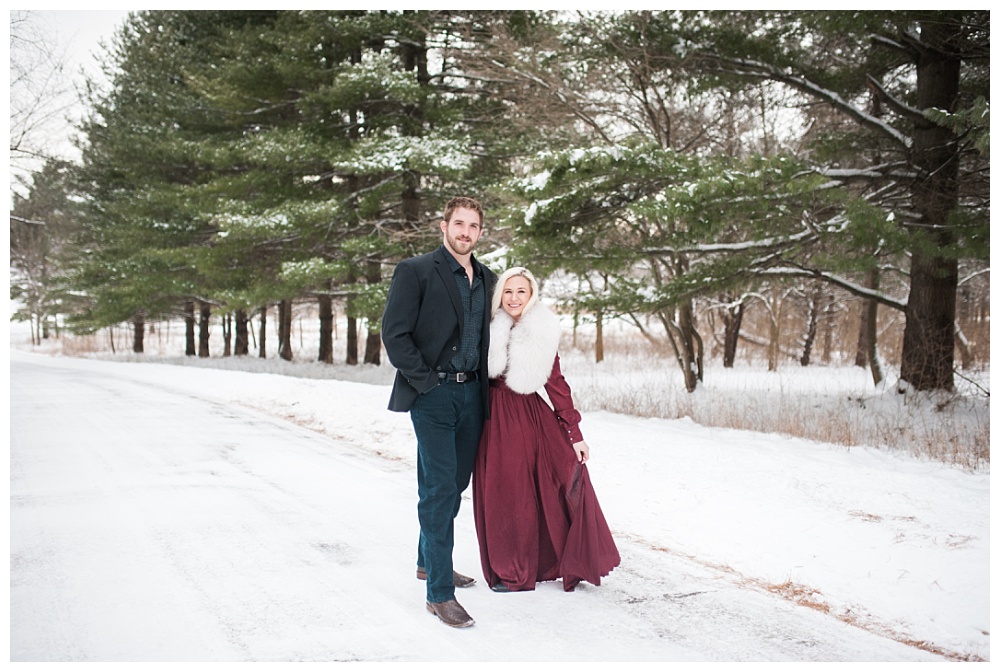 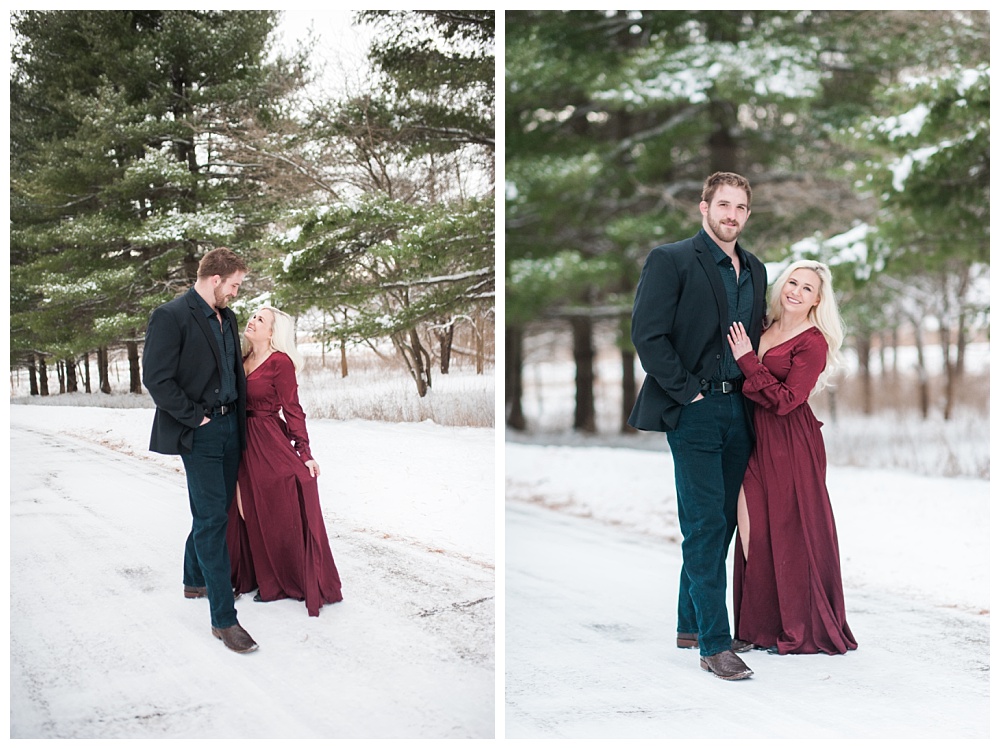 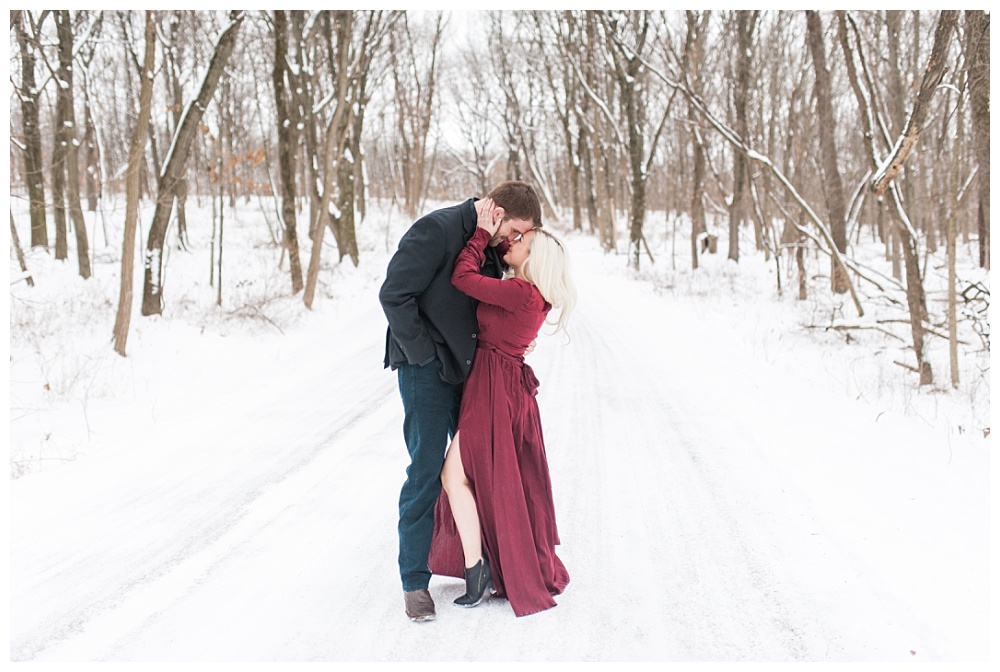 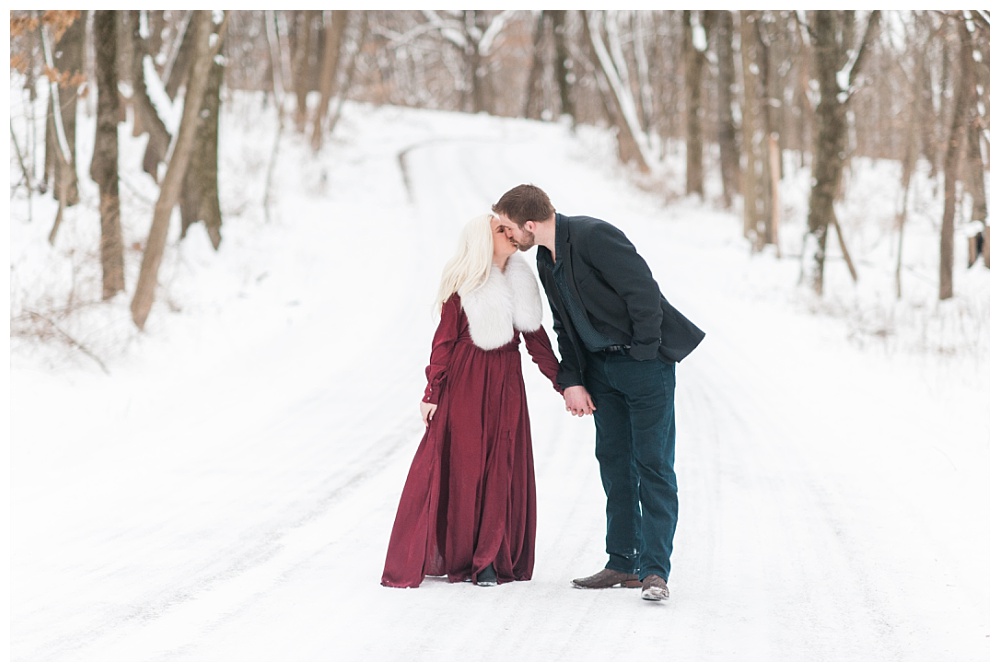 […] You can read Alex and Bobby’s engagement story and see their engagement photos at this link here! […]