A true teenage love story… Sean and Madison met through mutual friends while they were in high school. Sean was playing baseball and Madison and her friends had gone to watch the game. Afterwards, they all met at a local restaurant, and that’s where Sean and Madison’s love story began. They’ve been together since Madison was 15 and Sean was 17, and now these high school sweethearts plan to get married on November 9th, 2019!

On December 23rd, 2018, Sean had made reservations at a nice restaurant in town for the couple to have their Christmas dinner together. He made the reservation for 5PM, which made Madison jokingly wonder why they were going for the “early bird special.” Little did she know that Sean had special plans for after dinner! Following their dinner, the couple went to walk around downtown Iowa City, and they saw a dad taking pictures of a little girl dancing around, which she thought was really sweet. All of the sudden, Sean was down on one knee and the “dad” was actually a friend of Sean’s who he’d asked to take pictures of them at the Old Capitol at sunset while he proposed! There was also a huge crowd of strangers who began to cheer for the couple, which Madison loved because it’s explains their hometown and the love people share! Sean and Madison then met up with her parents to share the news – news that Madison’s dad and Sean kept from Madison’s mom – so they had fun surprising her as well!

Madison’s advice for anyone planning an engagement session is “We tried to just act like it was just us hanging out with each other instead of us just getting our pictures taken. Also, it helps to bring multiple outfit choices in case you go to a location where certain outfits might ‘work better.’” The couple also had this to say about their engagment session: “Working with Stephanie was very easy! We loved how laid back she is and it made us feel more comfortable, as if we were all just hanging out! She was also very prepared and was good at giving us tips and things to do while getting our pictures taken – which made it so we were not nervous!”

The couple will get married at the Unitarian Universalist Society Church in Coralville with a reception to follow at Kirkwood Hotel in Cedar Rapids. 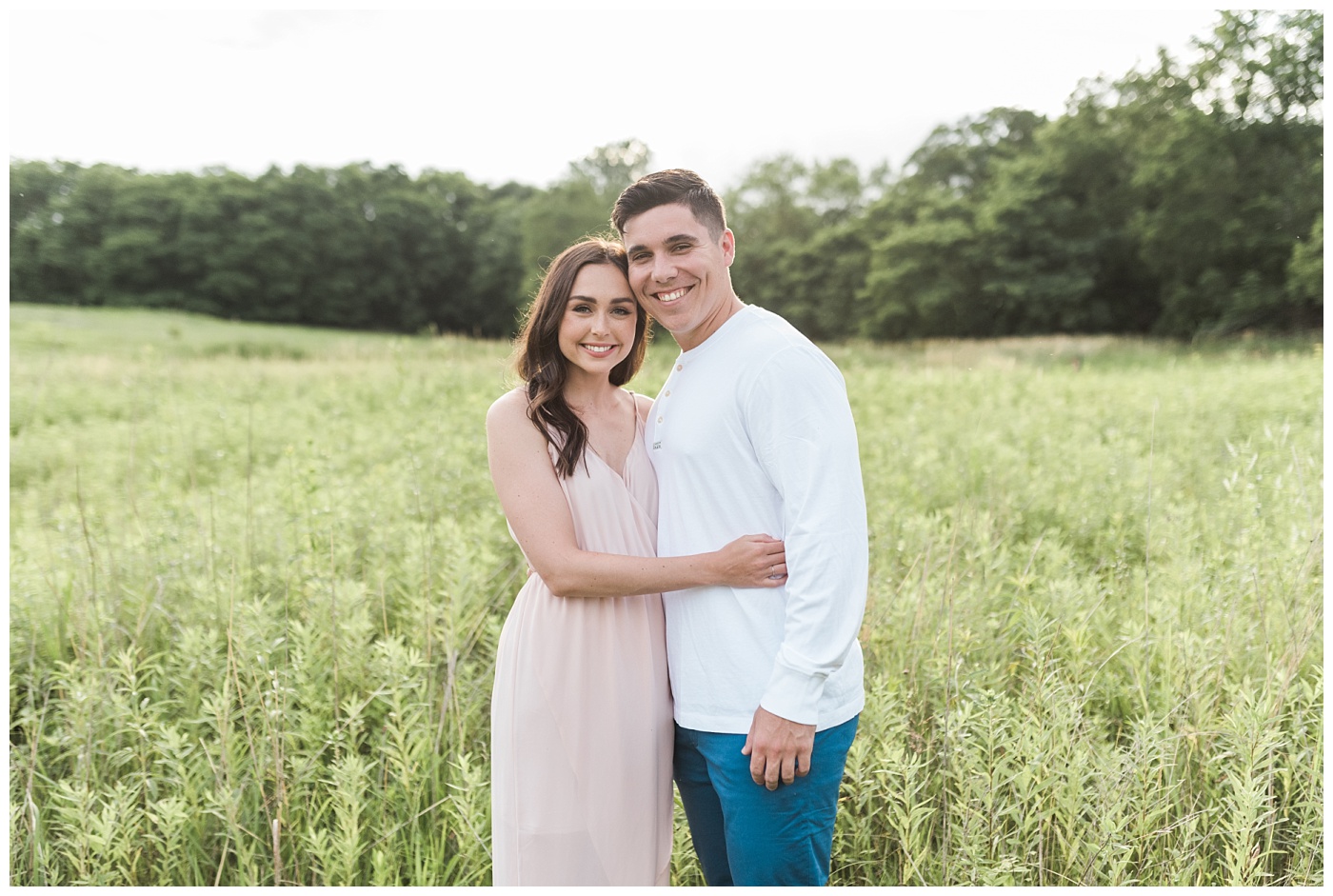 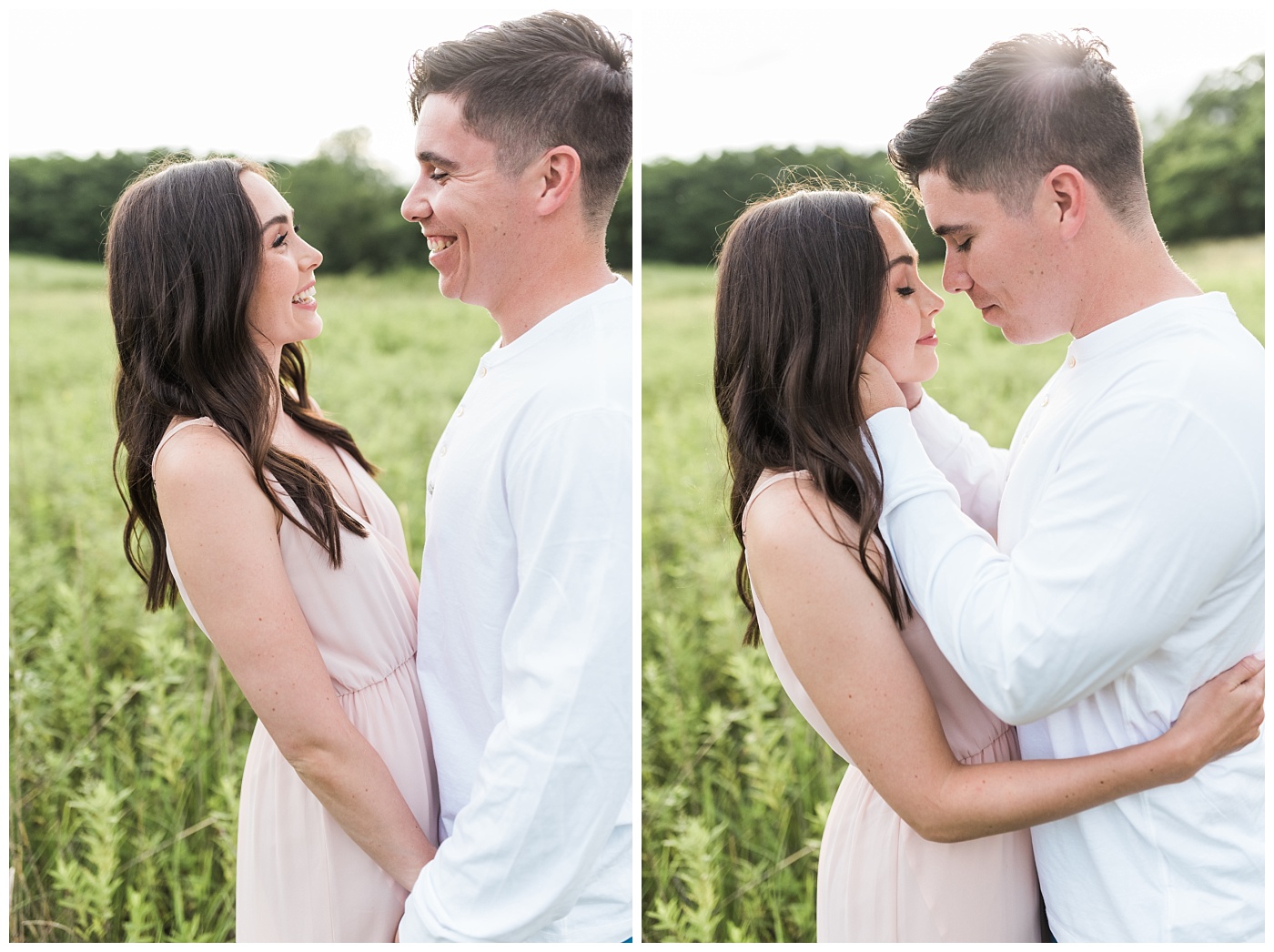 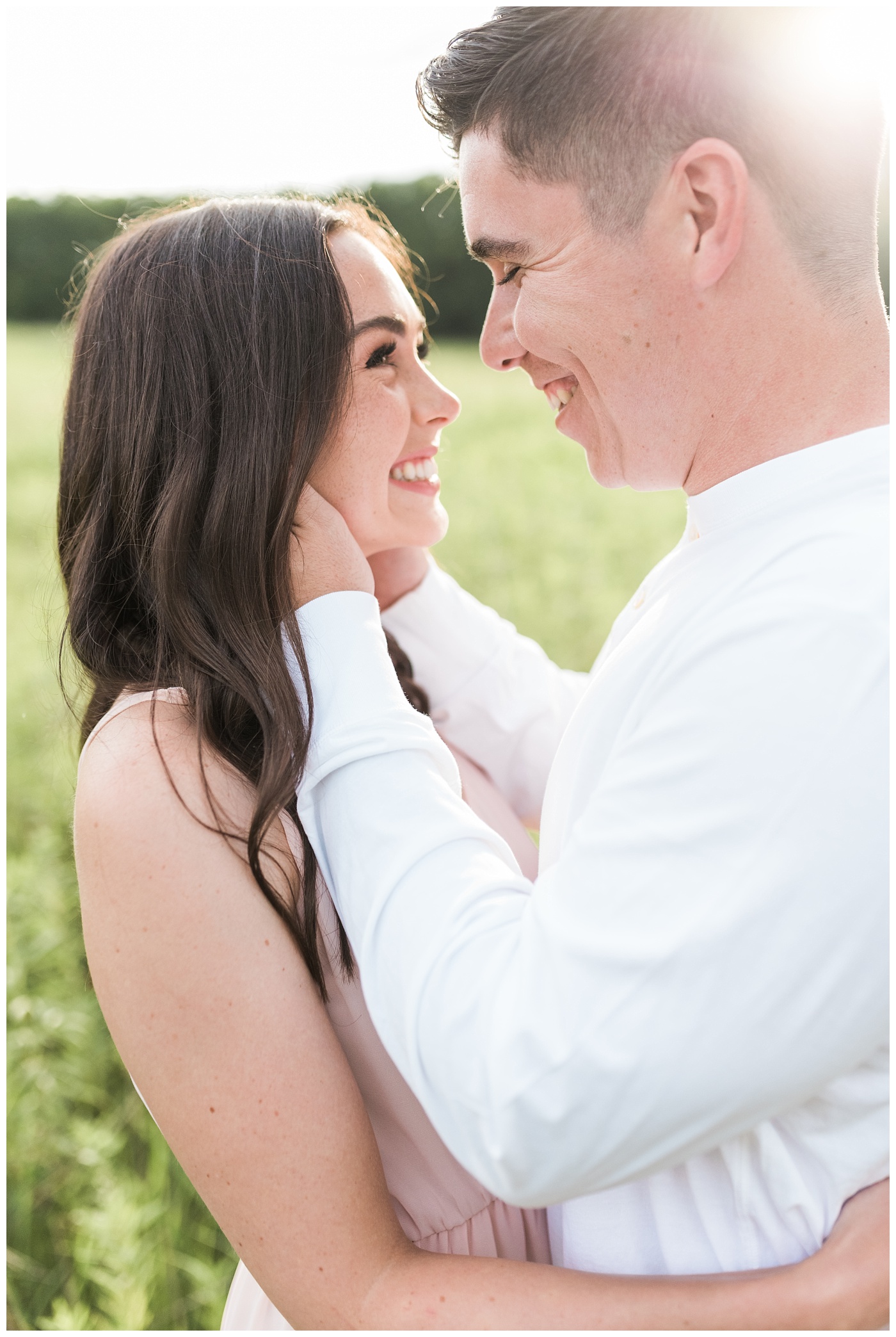 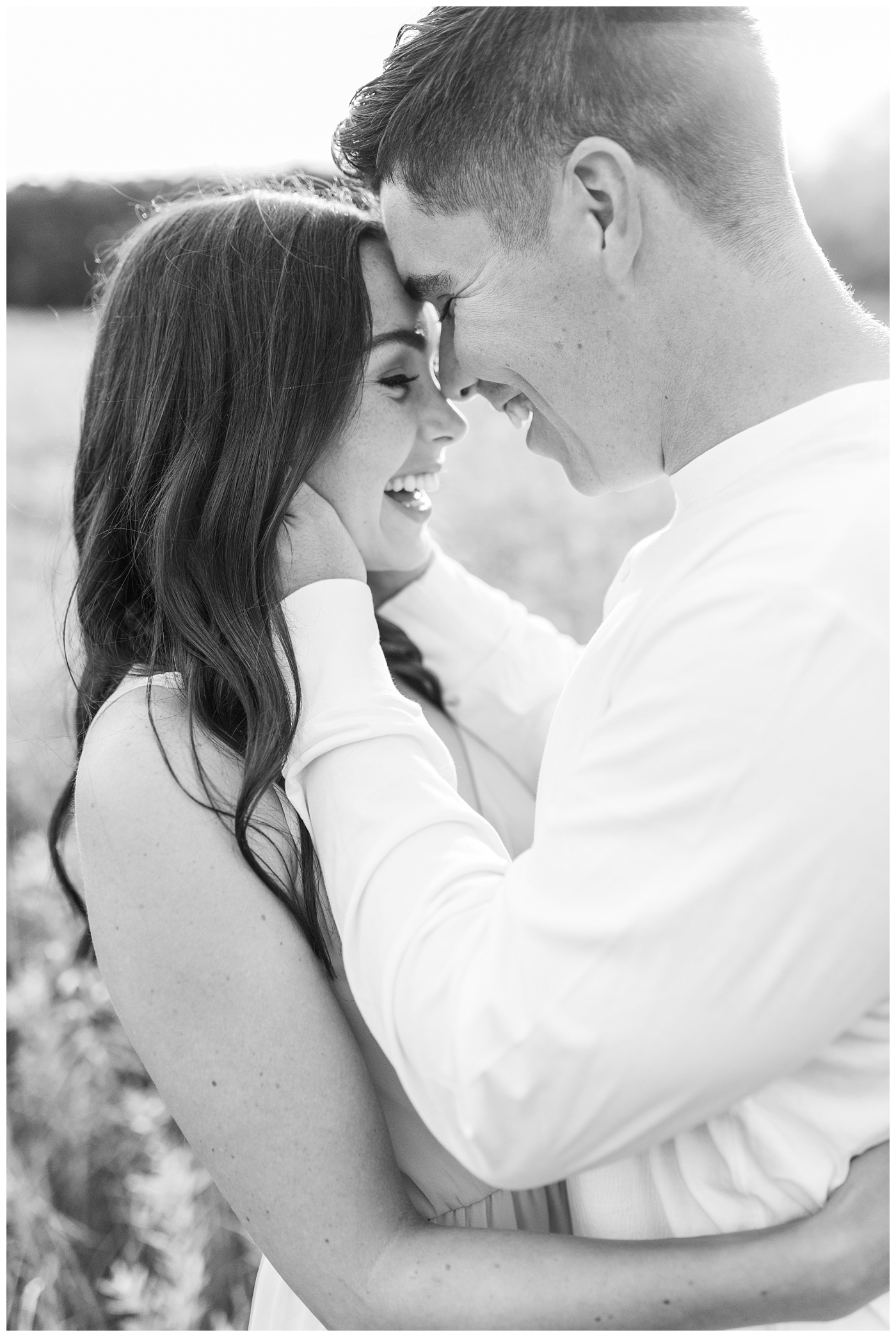 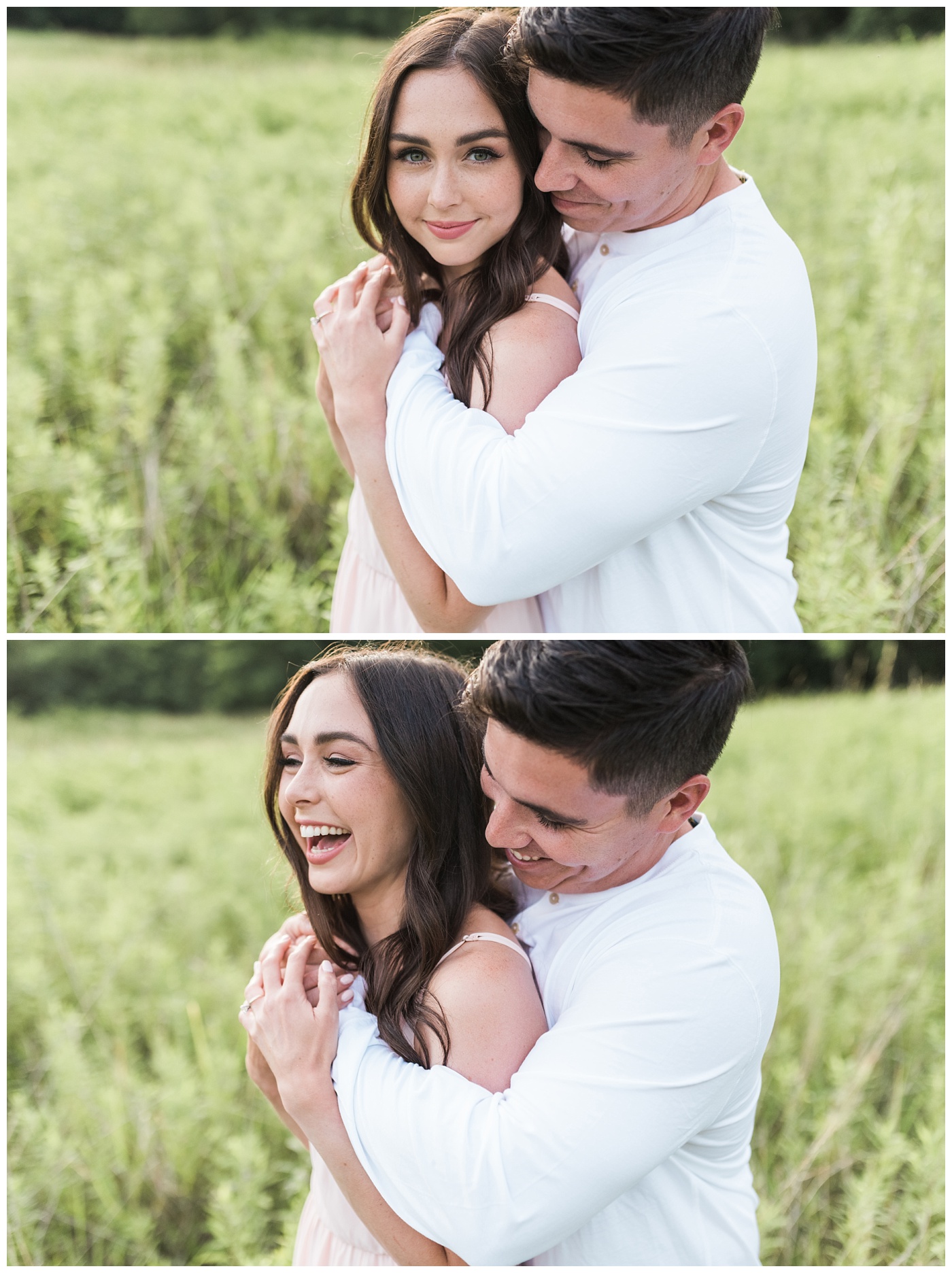 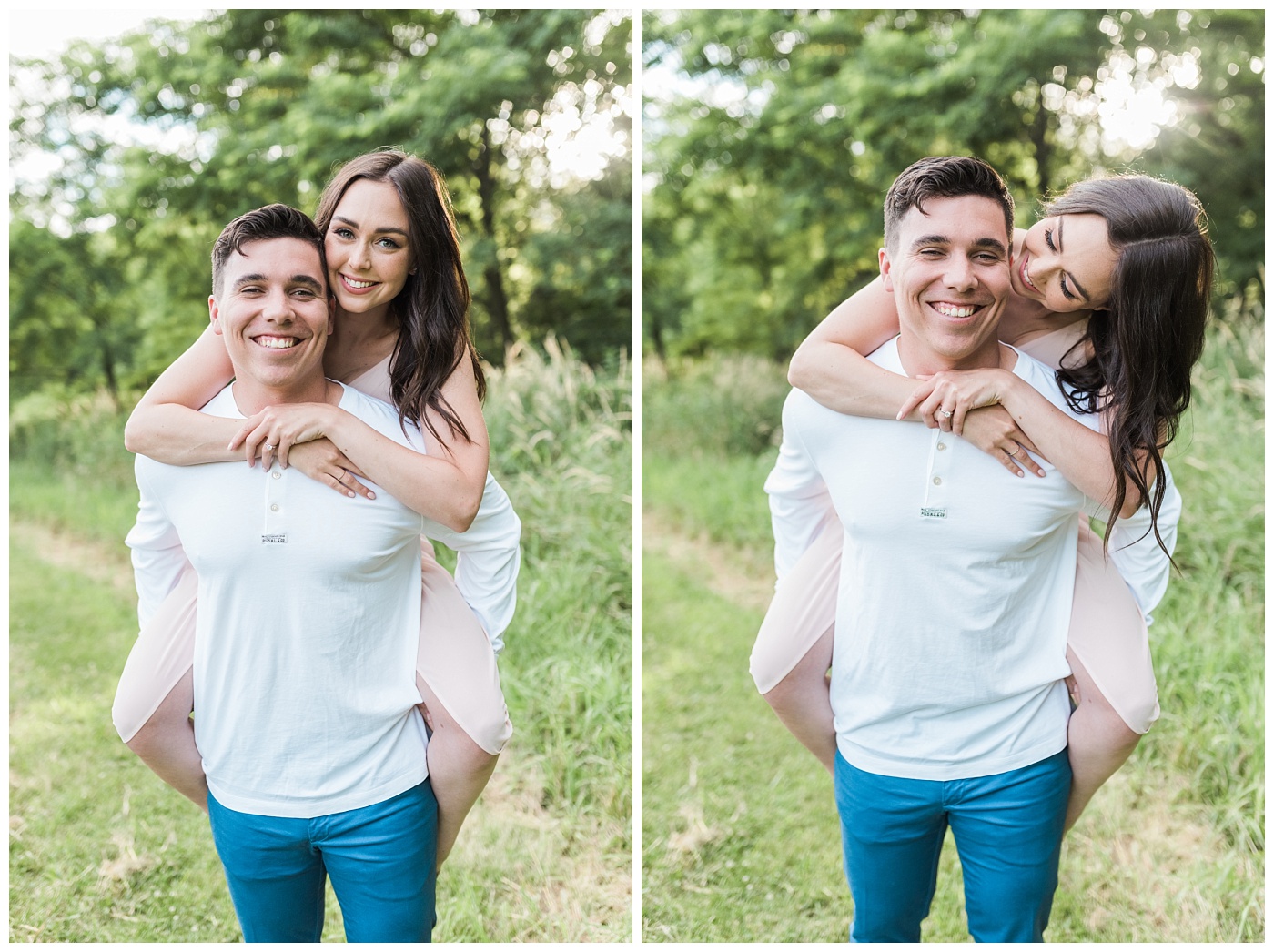 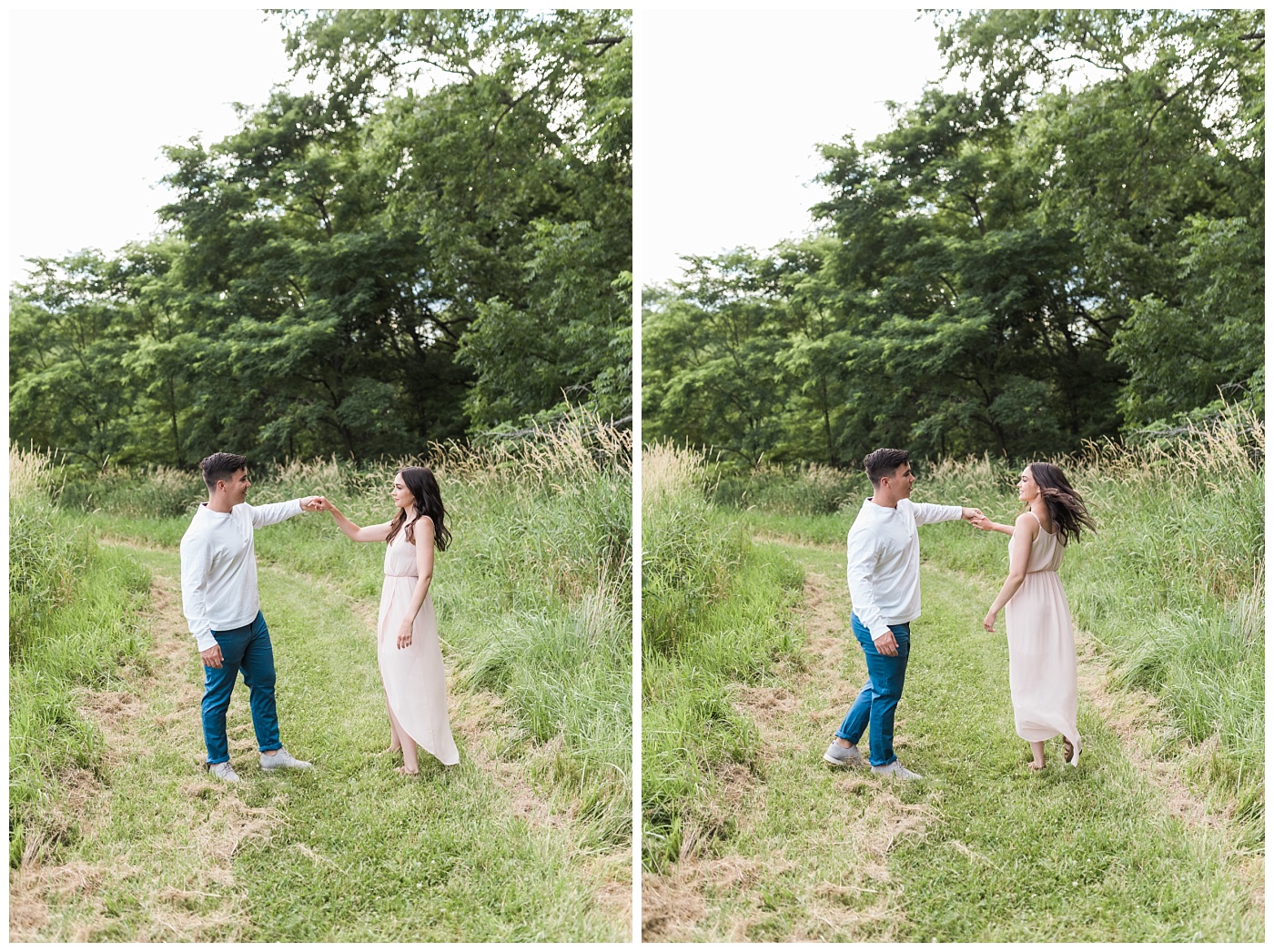 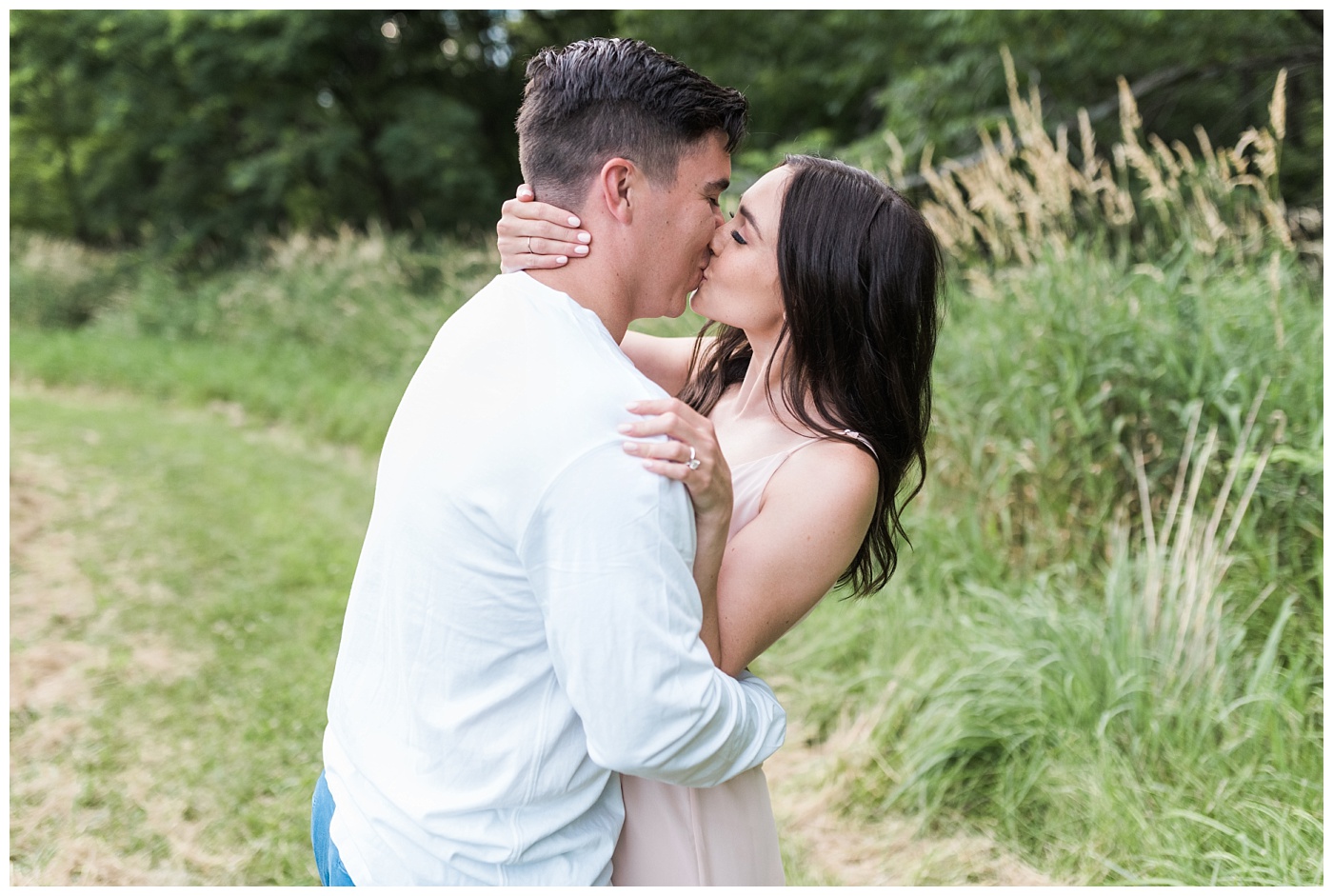 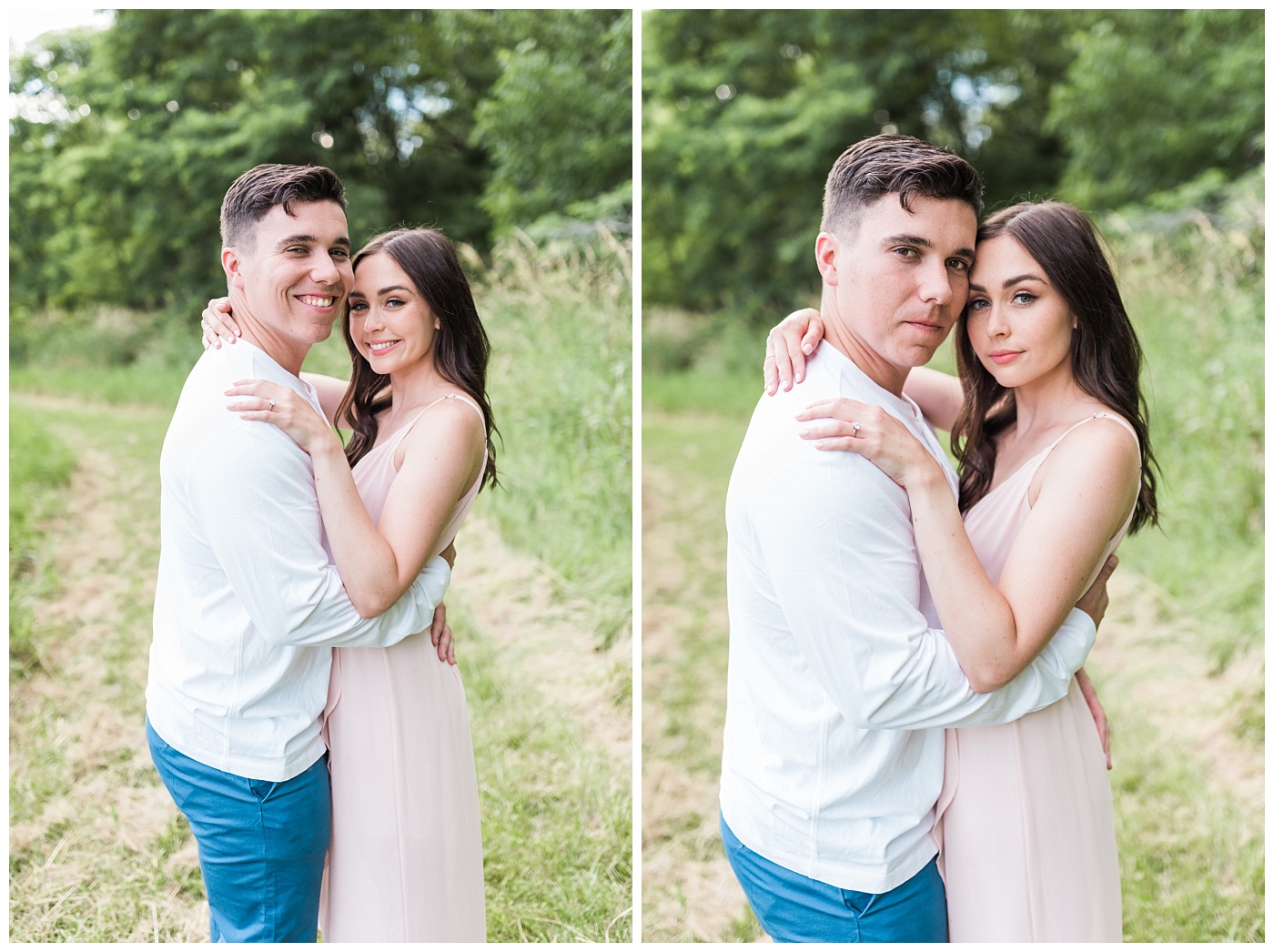 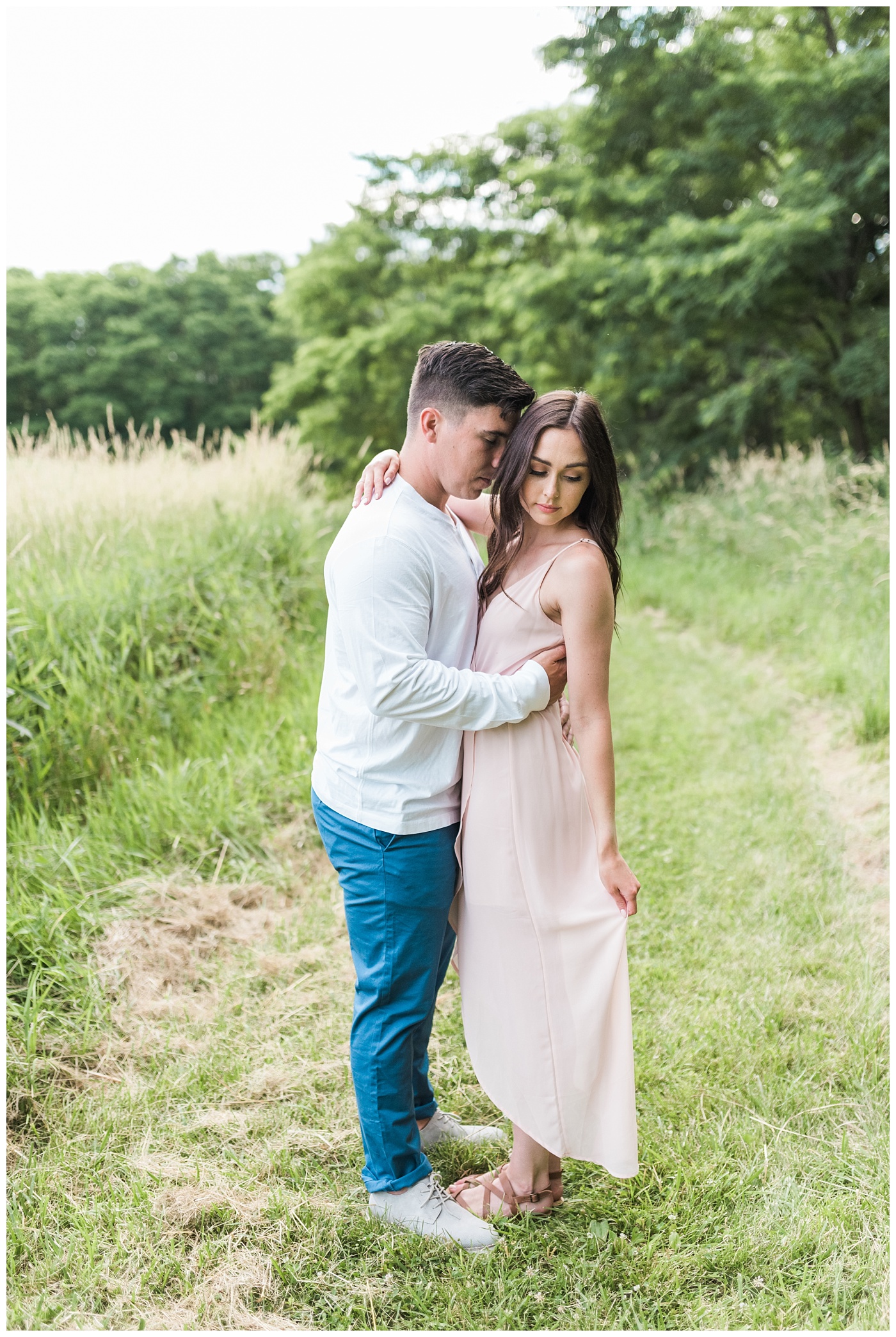 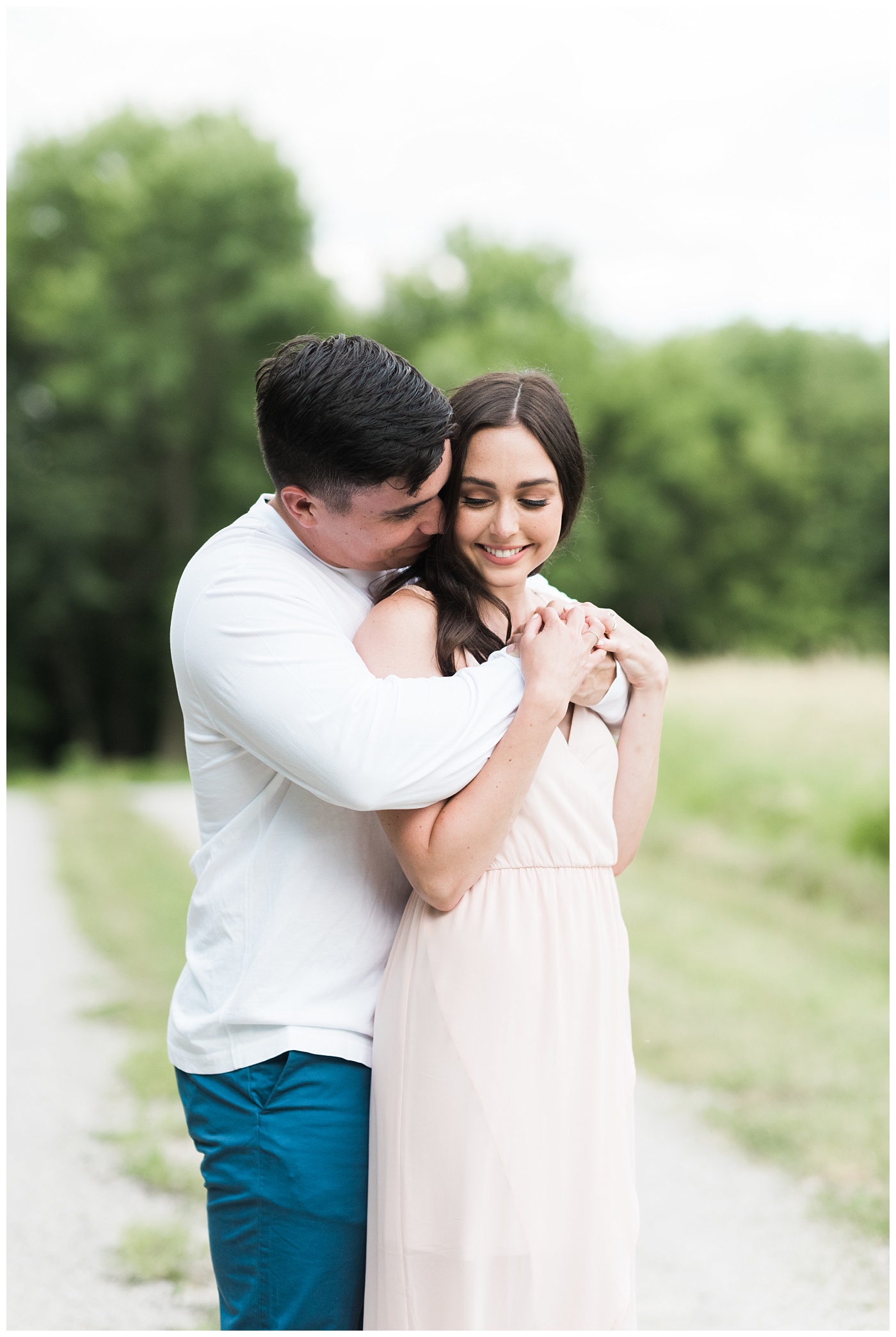 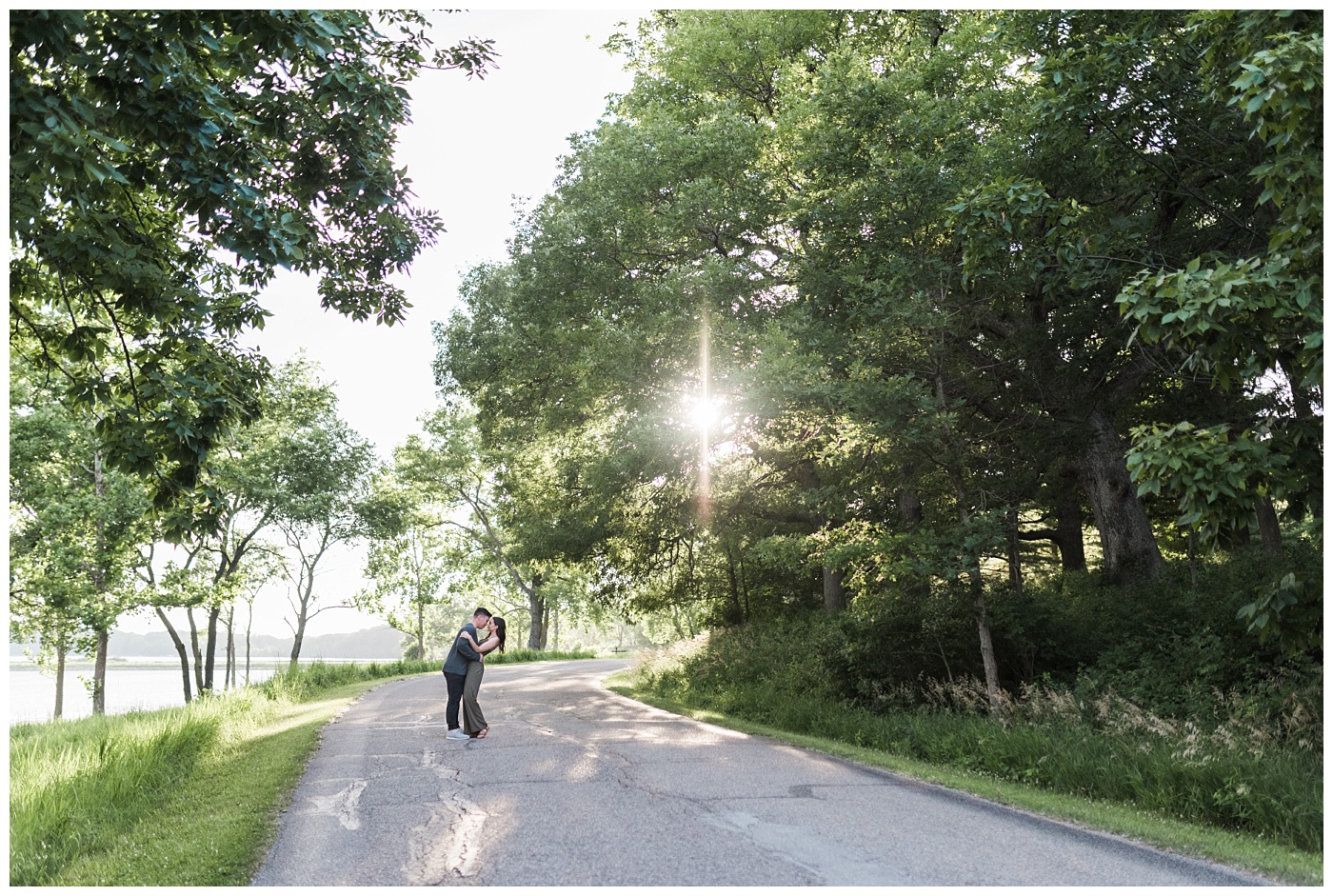 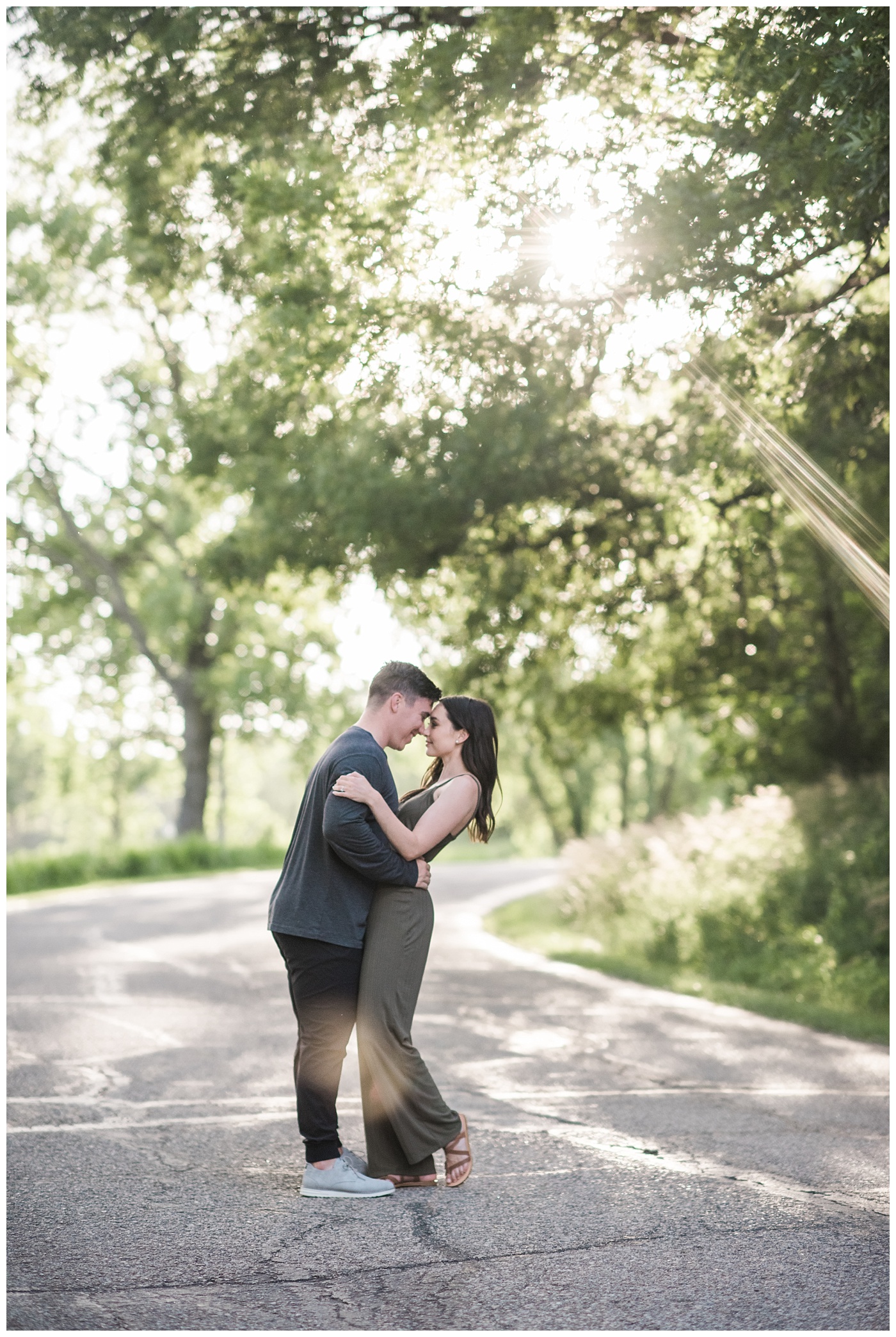 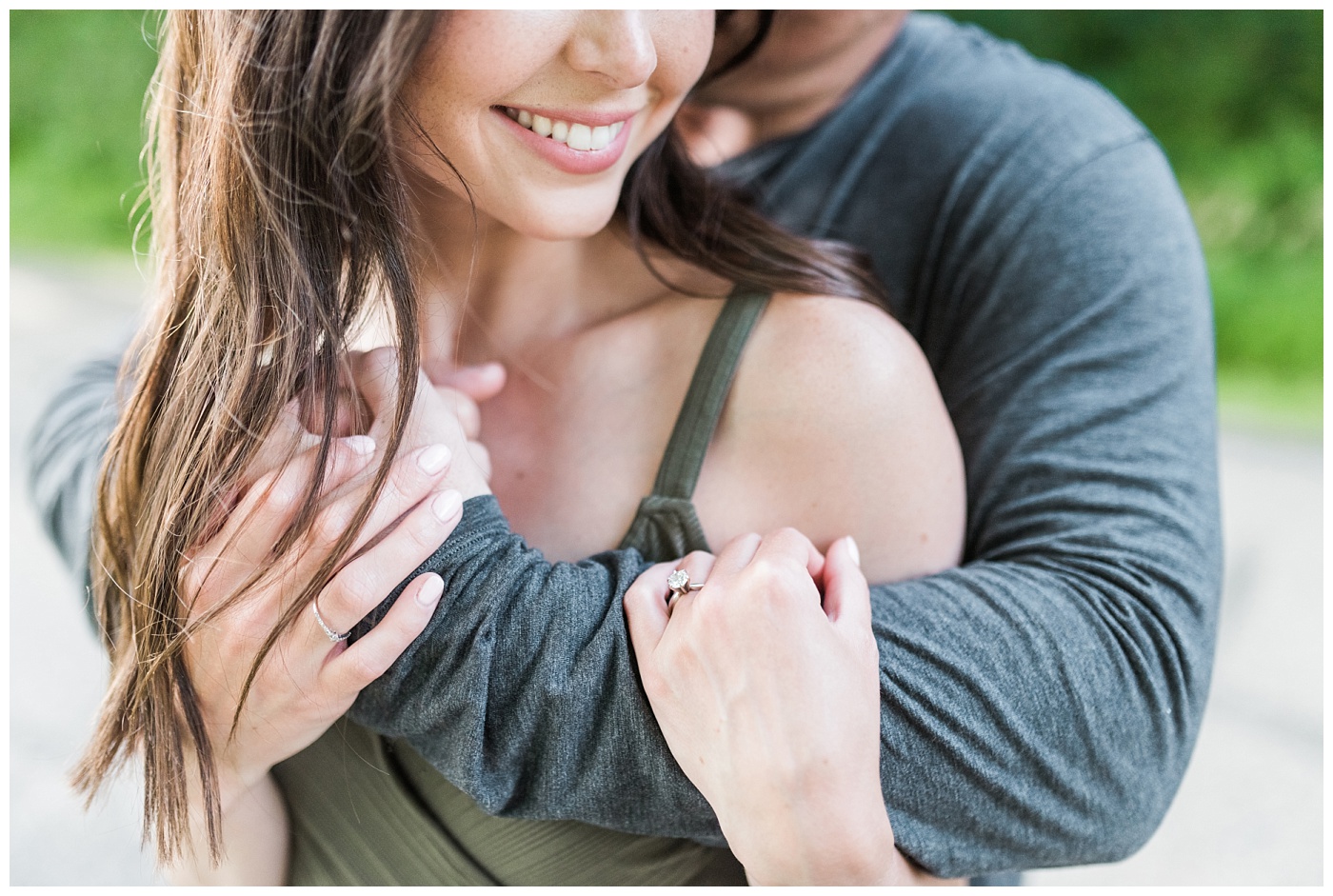 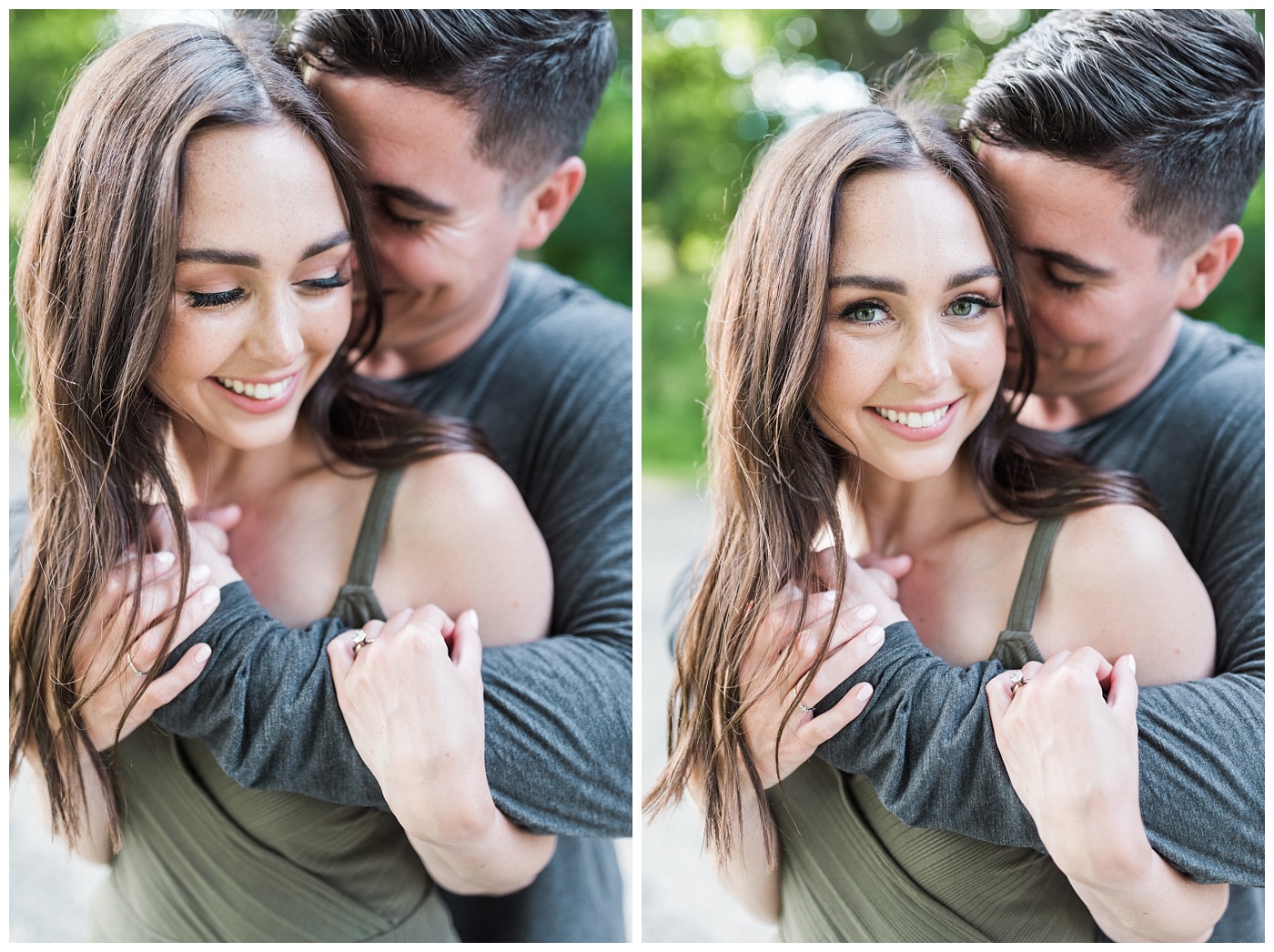 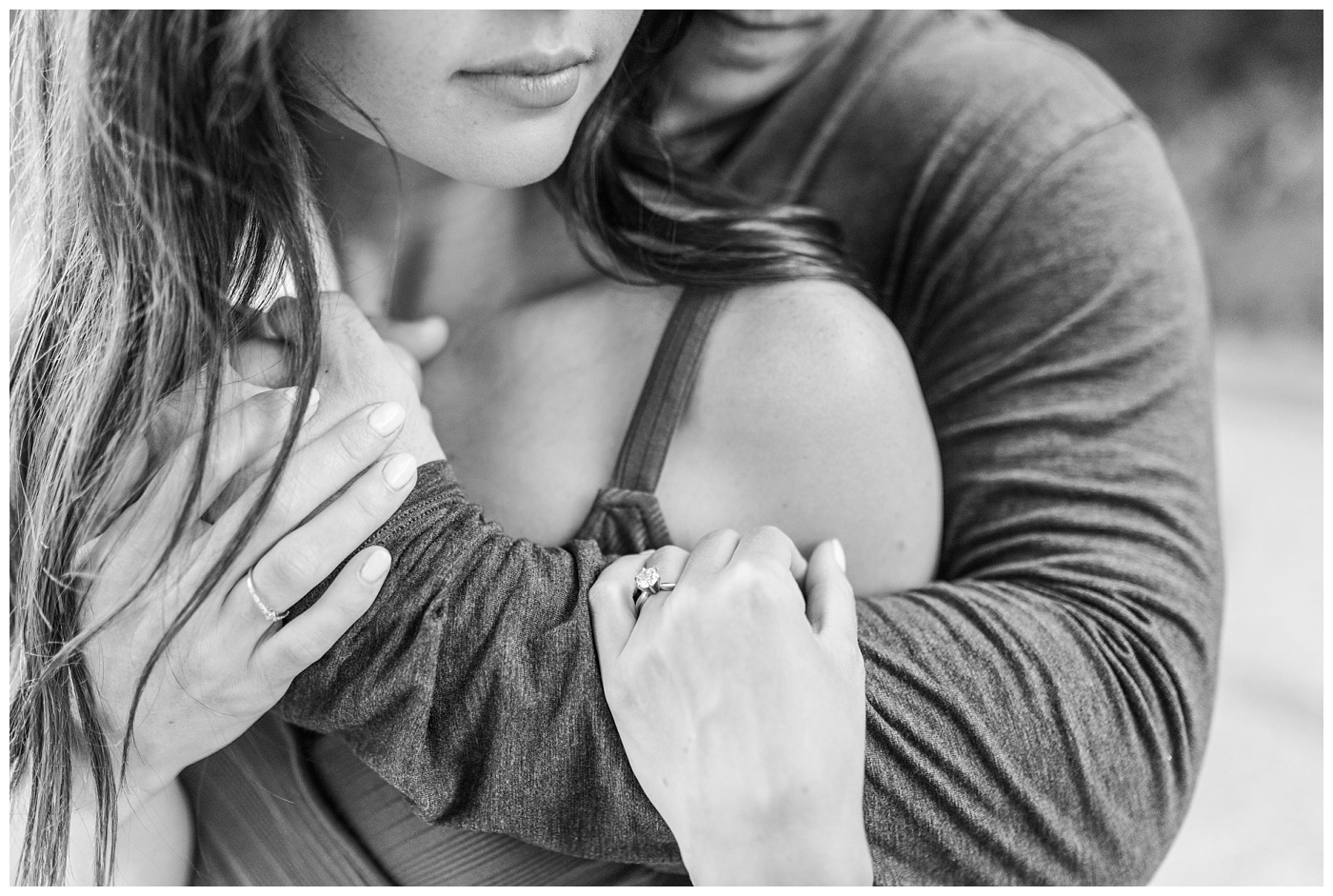 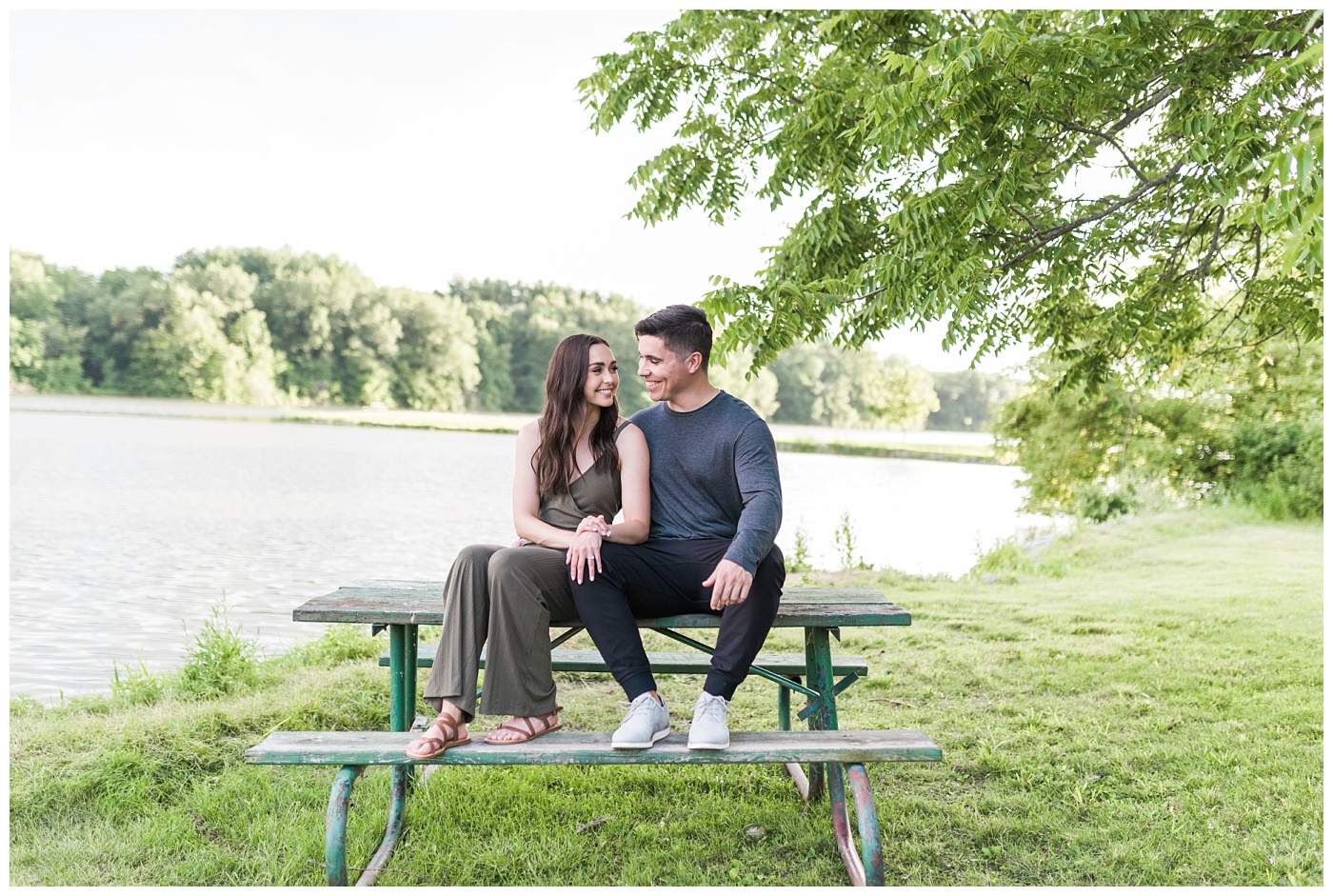 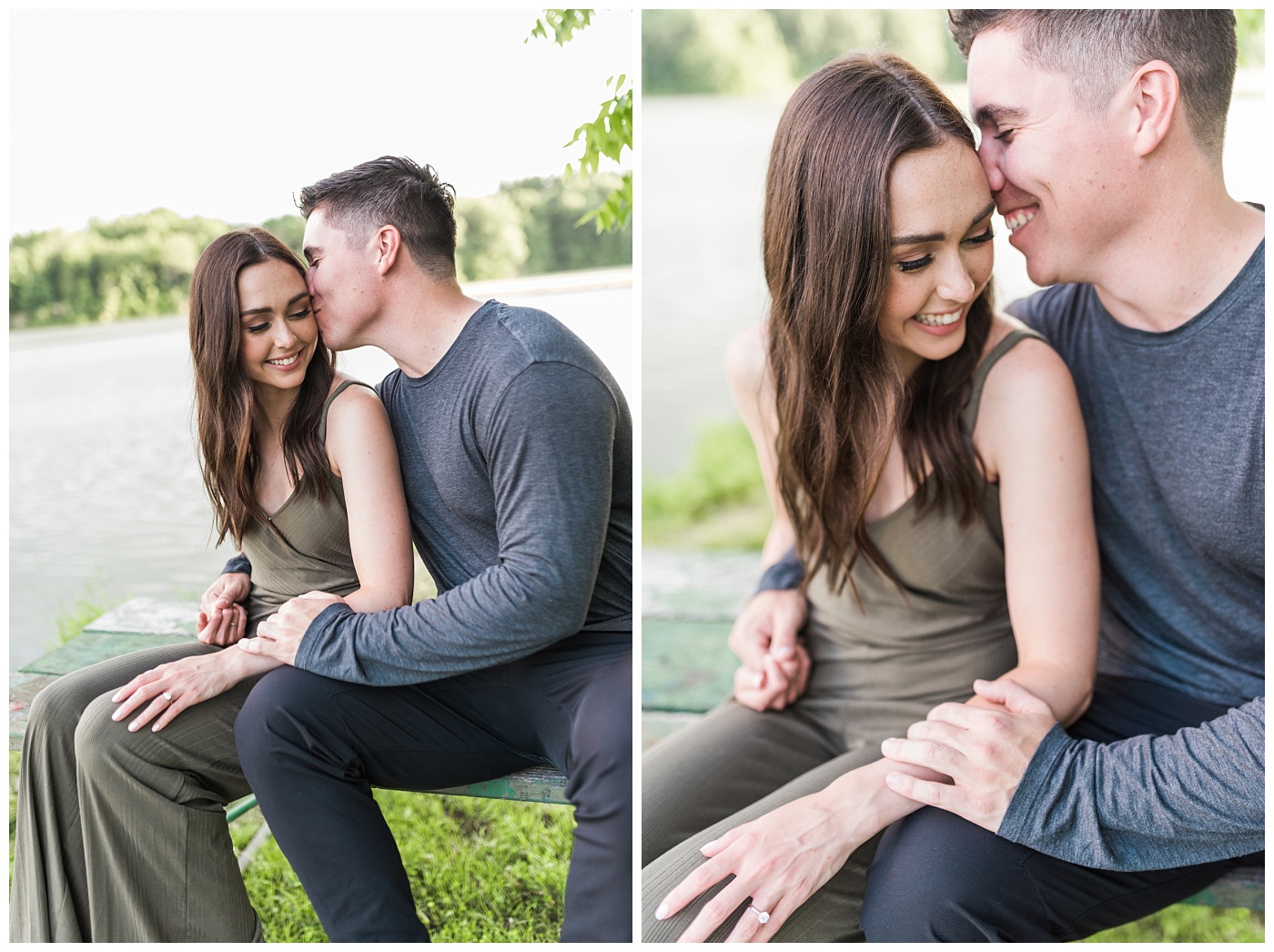 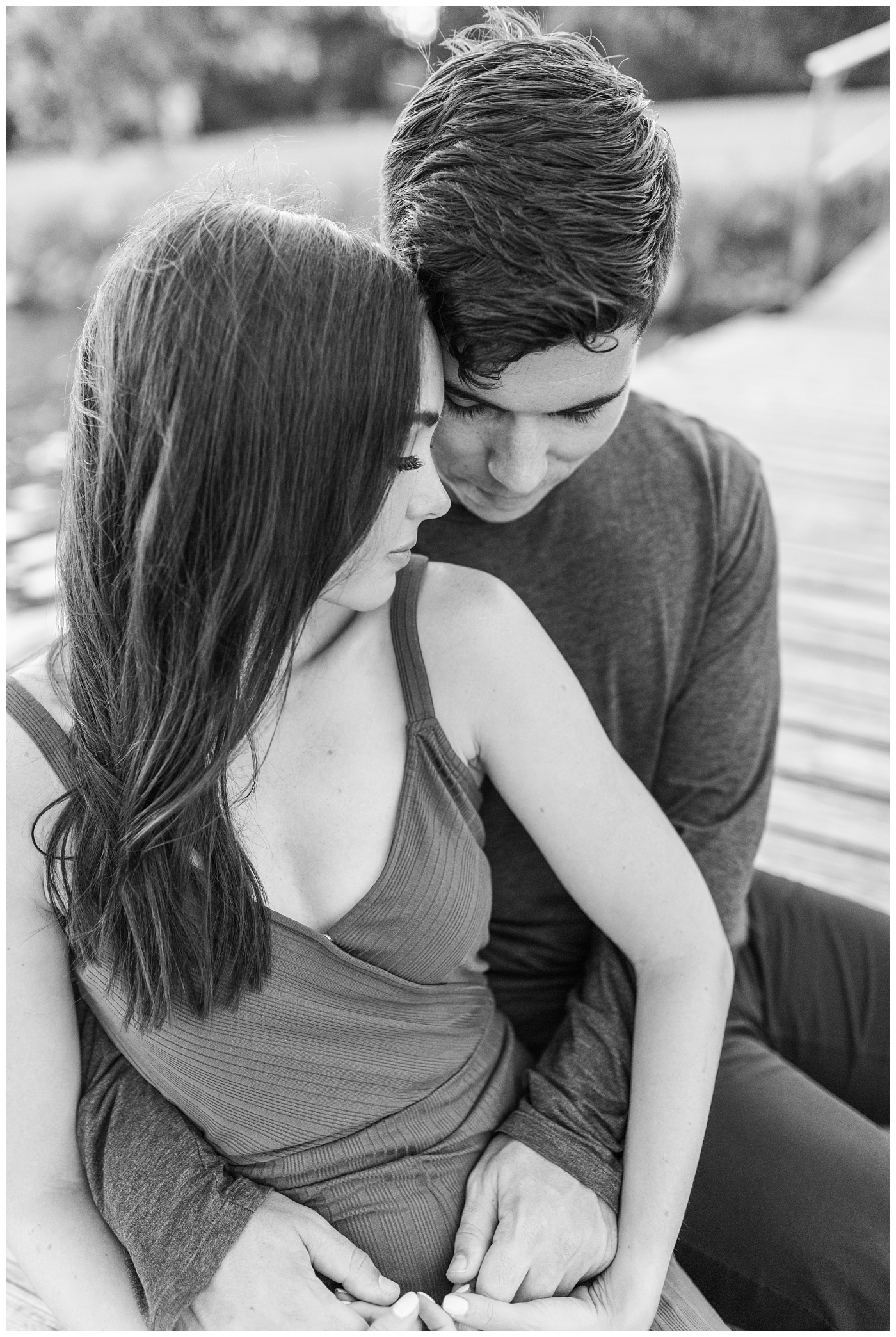 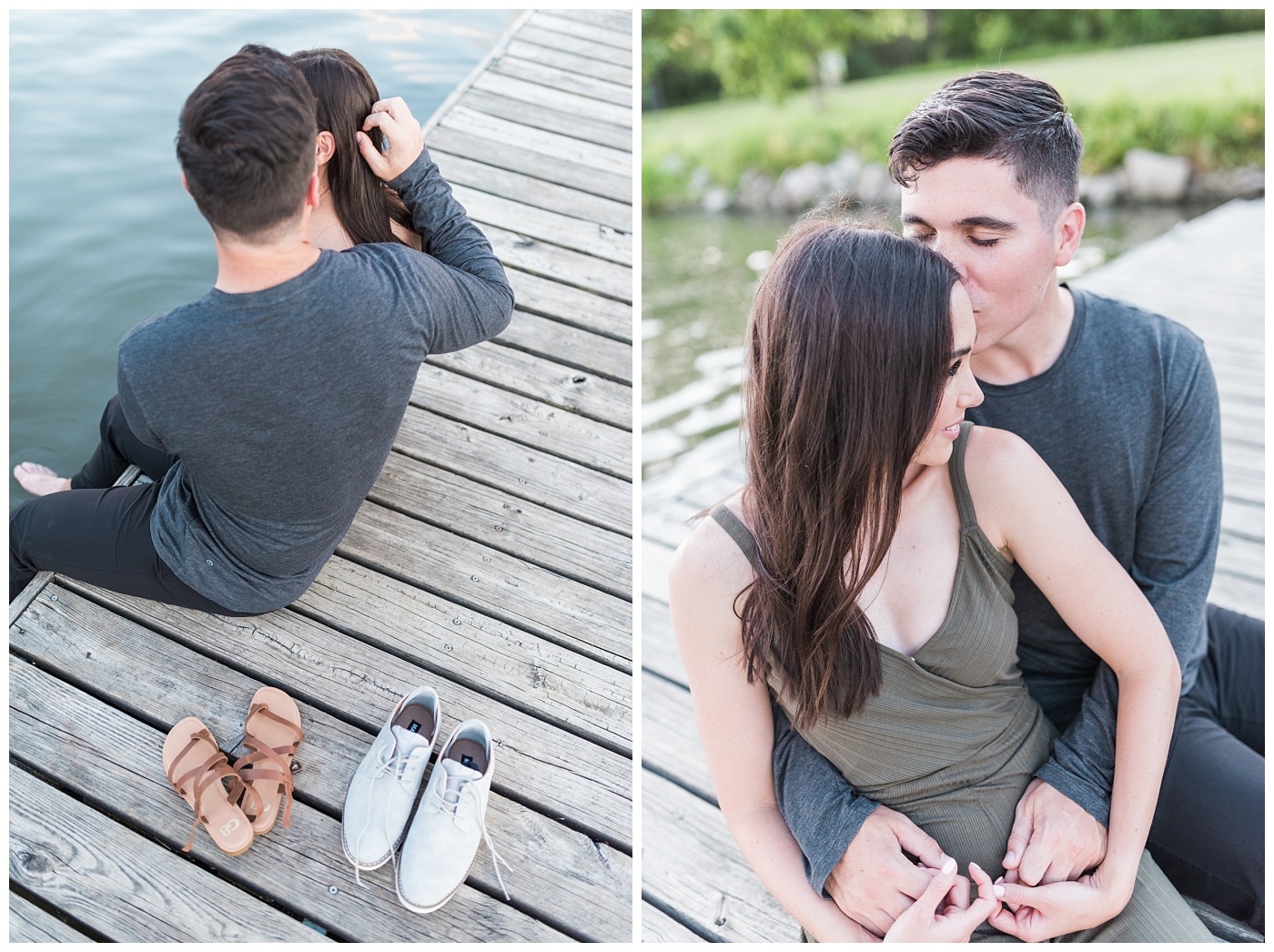 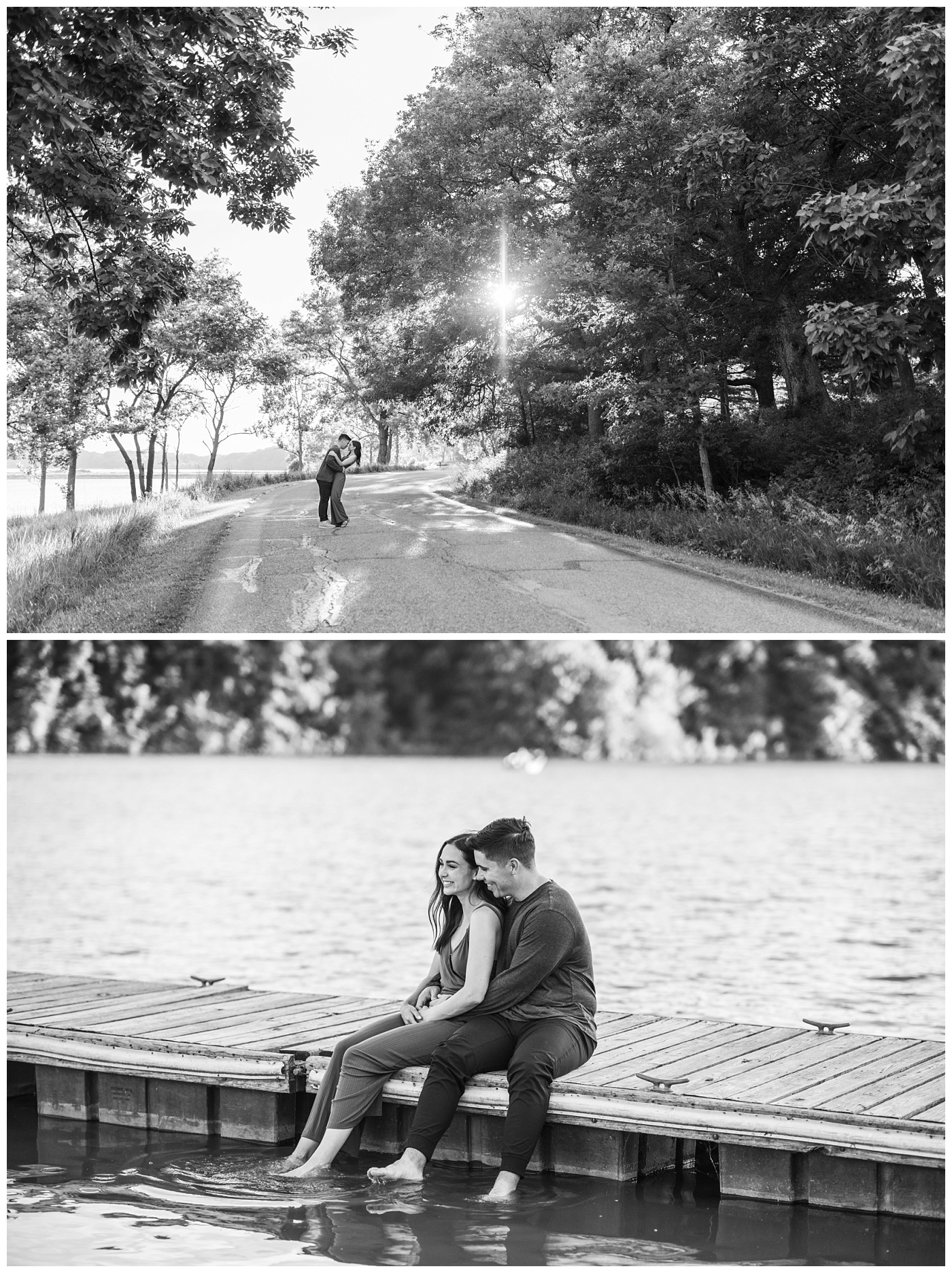 […] You can read Sean and Madison’s love story and see thier engagement photos at this link here! […]